Significance of Astrology in Politics 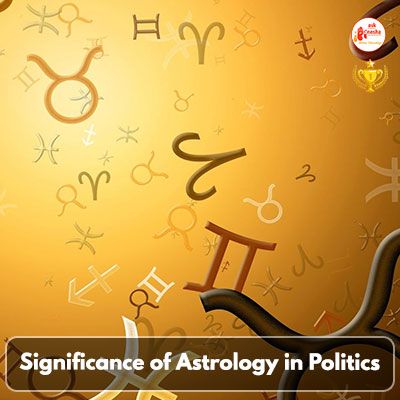 The connection between Astrology and Politics has been observed many times. It can be accurately placed back to our Independence time. And if we delve deeper into our epics, there are so many instances where Astrology and politics can be seen working together. Let us first trace it to August 1947, when Dr Rajender prasad who believed in astrology had consulted Pandit Suryanarayan Vyas, a renowned astrologer from Ujjain. He wanted him to tell the best Muhurat for the freedom ceremony. Since then, astrology connection with several Indian leaders is not an unknown fact, particularly during election time.   There is immense power and a lot of uncertainty involved during election time. Politicians consult astrologers to seek predictions for elections, to file nominations, to understand opponents winning or losing positions or for the oath ceremony. They rely on astrological predictions and rectification measures to strengthen their cosmic power for the Victory. Most of the politicians perform Mata Baglamukhi puja to destroy their political enemies and opponents. During the Modi Government tenure, we have noticed an upsurge in Yajna and special Puja being performed in temples by top politicians. Therefore, recently when we saw Rahul Gandhi offering prayers in the temple it did not surprise us.

Finally, In 2022 News Channels Will Have A Series Of Elections To Focus on, Besides the new Covid-19 Variants.

Especially the upcoming State Legislative Assembly General Election in UP, Punjab and Gujarat.

It is often said in Indian political circles that the road to Prime Minister House in New Delhi, goes through Uttar Pradesh. That's because UP is the largest Constituency in India. Hence, UP holds a very strong position in Indian politics as it may decide the fate of the country in the year 2024 elections. I was watching somewhere people were discussing BJP and because of this, they can do what has not happened over the last 75 years in India". The current overall scenario as per the News Channels and other sources, Uttar Pradesh is bending towards BJP. However, the recent alliance strategy by Mr Akhilesh Yadav, President of the Samajwadi party may turn into a challenge for BJP.

The Incumbent Chief Minister of UP Yogi Adityanath Chief Minister and Goraksha Peethadheeshwar ( ) Yogi Adityanath Mahant, is a head priest and a formidable leader of UP. His mantra may help him in 2022 election results. Do you know his real name? It is Ajay Singh Bisht. His brother is in the Indian army posted near the India-China line of control. After getting a bachelor degree in Mathematics he chose to become a disciple of Mahant Avaidyanath former Mahant of Goraknath Math. He was given the name Yogi Adityanath by his Guru as a Deeksha.

A Quick Look at His Vedic Horoscope Readings

He was born on 5 June 1972 in Pauri Garwal present-day Uttarakhand state. His Birth time as available on the internet taken at 1200 am

The Sun position in Taurus proves that he is a good administrator, while Venus in Gemini reflects his clever and intelligent traits. It is also signalled in his star sign that he will be admired by many people around him. He exhibits the qualities of a very strong minister.

There are two very interesting facts we found

Moon In Aquarius: The Moon positioned in the first house tells that he will be a scholar with good longevity. He should be before the public in some or other way as it caters to his whims. Ketu in Cancer: This gives strength, determination, name and fame. A person with this placement can overcome any adversity or opposition. In the kundalini of Yogi Adityanath Jupiter is transiting over the Moon and aspecting Mars. The 7th house is the house of name and fame. However, Mercury and Rahu may prove to be spoilsports for him. There, he will be saved by his natal Jupiter which can help him to overcome the obstaclesin the upcoming UP elections.

Askganesha wishes All the best to all the contenders in the upcoming state elections. We request all the eligible Voters to execute their most fundamental right of "right to vote". To form a strong and progressive India we must come forward so that a trustworthy and capable person comes to power.

As people love the king who protects them, gives charity, is devoted to Dharma, is wide awake, and is free from lust and hatred.

Disclaimer: Askganesha does not endorse any political party. 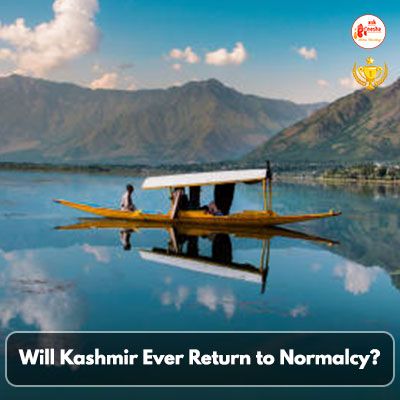 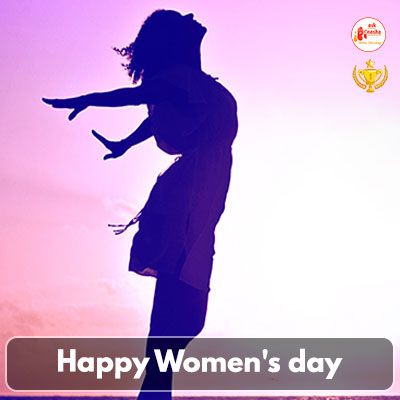 Why do we celebrate Women's day? Women are an important part of all our endeavors 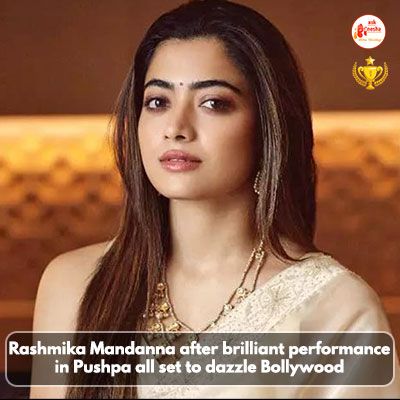