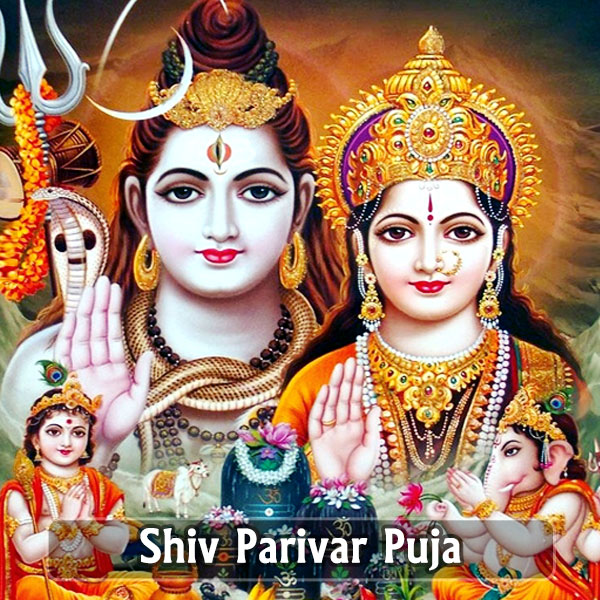 Shiva Parivar Puja is the puja that is performed in reverence to Lord Shiva and his family. Shiva Parivar consists of- Lord Shiva, his Consort- Parvati, and their two Sons- Lord Karthikeya (Murugan, Skand), and Lord Ganesha, and the gate keeper and vehicle of Lord Shiva the shape shifting bull – Nandi Ji

Lord Shiva:He depicts the aspect of the Supreme Being. He is the consciousness, and resides in the conscious mind of the human beings. Lord Shiva protects the worshipper from greed, lust and other such vices. He is the god of destruction and destroys all evils, both in and out.

Goddess Parvati:Goddess Parvati is the Consort of Lord Shiva, her various Manifestation have also been revered equally and will be revered. She represents the mind and resides in heart and mind of people. She is the mother of Universe and hence holds the great sense of Reverence for all.

God Karthikeya:He is the elder son of Lord Shiva and Parvati, the elder brother of Lord Shiva. He is the general of the army of Devas. He is also known as Skand- one with 6 heads, and while Parvati Holds her in arms on her lap, she is called Skandamata. He is revered mainly in south- India and hence called there as Murugan.

God Ganesha:Lord Ganesha is the most important God of the Hindu Religion. All the auspicious events are cari8ed out by his blessings. He is the God of auspiciousness. He is the God with elephant face, Ears and trunk. He is considered the god of wisdom and intellect. He brings prosperity and auspiciousness for all.

Lord Nandi:Lord Nandi is the gate keeper of Kailash and the vehicle of Lord Shiva. The telepathy between the two is great; all thoughts that occur in the heart or mind of Nandi are heard in the ears of God. So outside all the Shiva Temple there is a statue of Nandi. It is believed that saying your desires to Nandi's ears reaches God Shiva directly and hence is fulfilled. 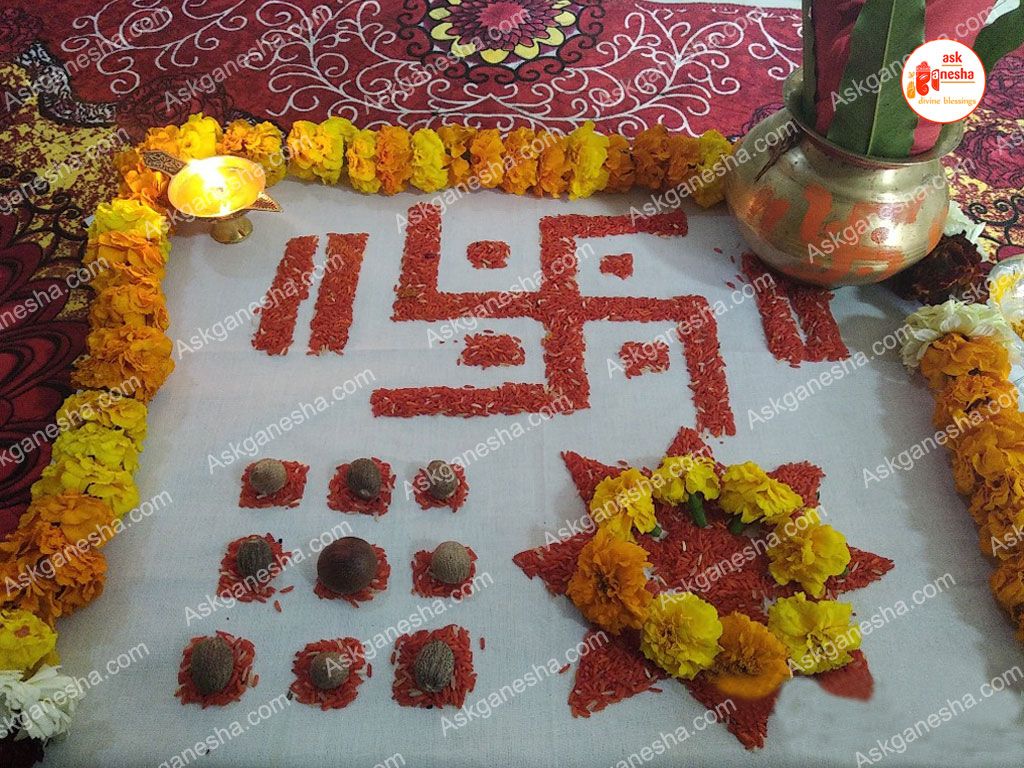 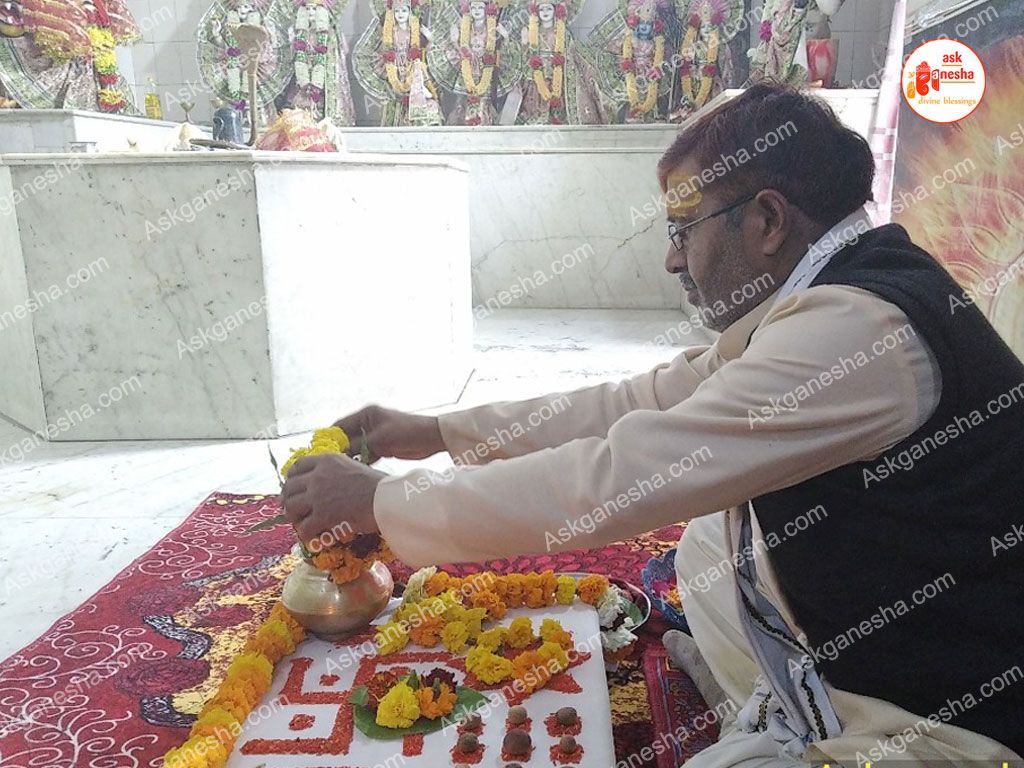 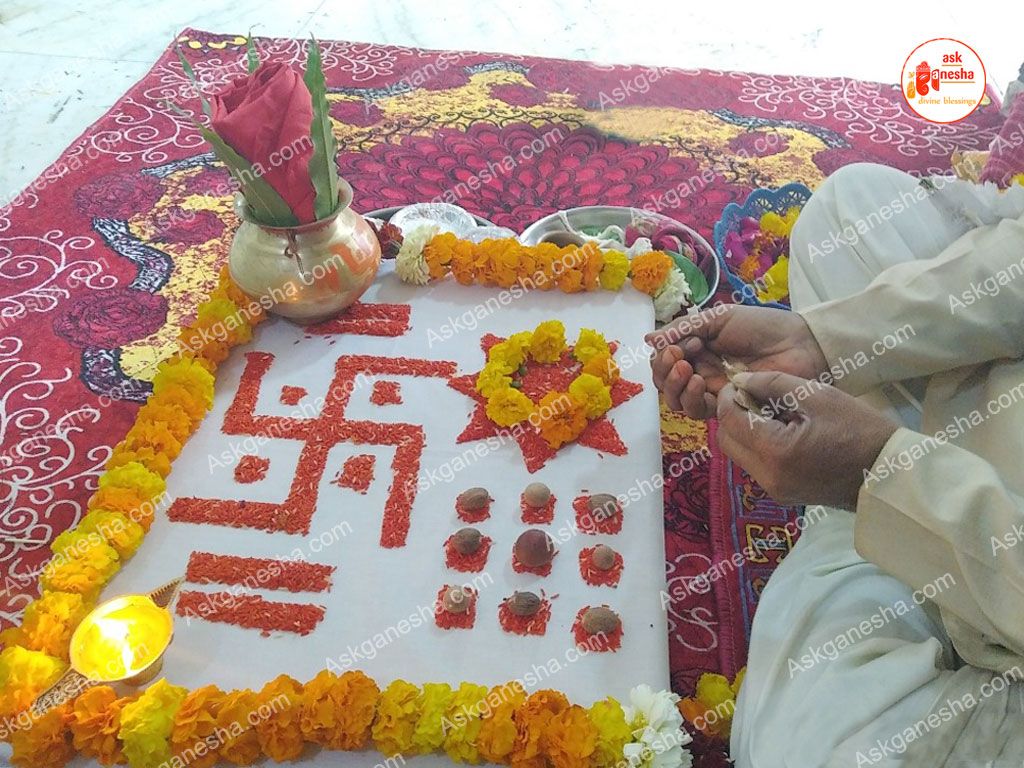 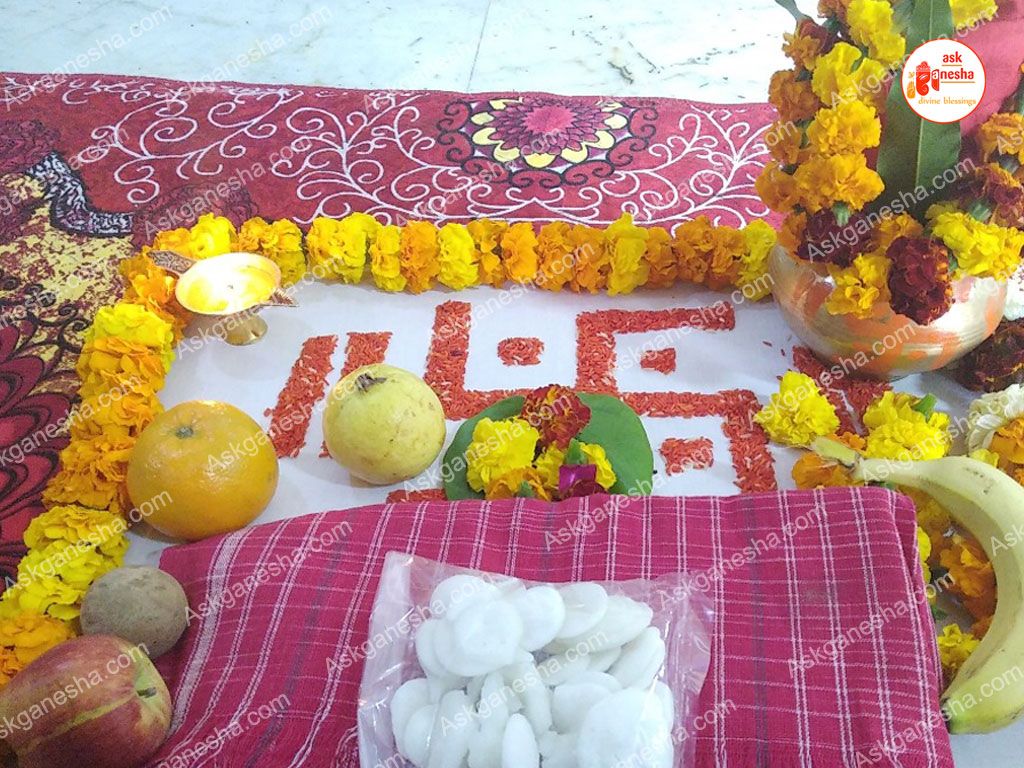 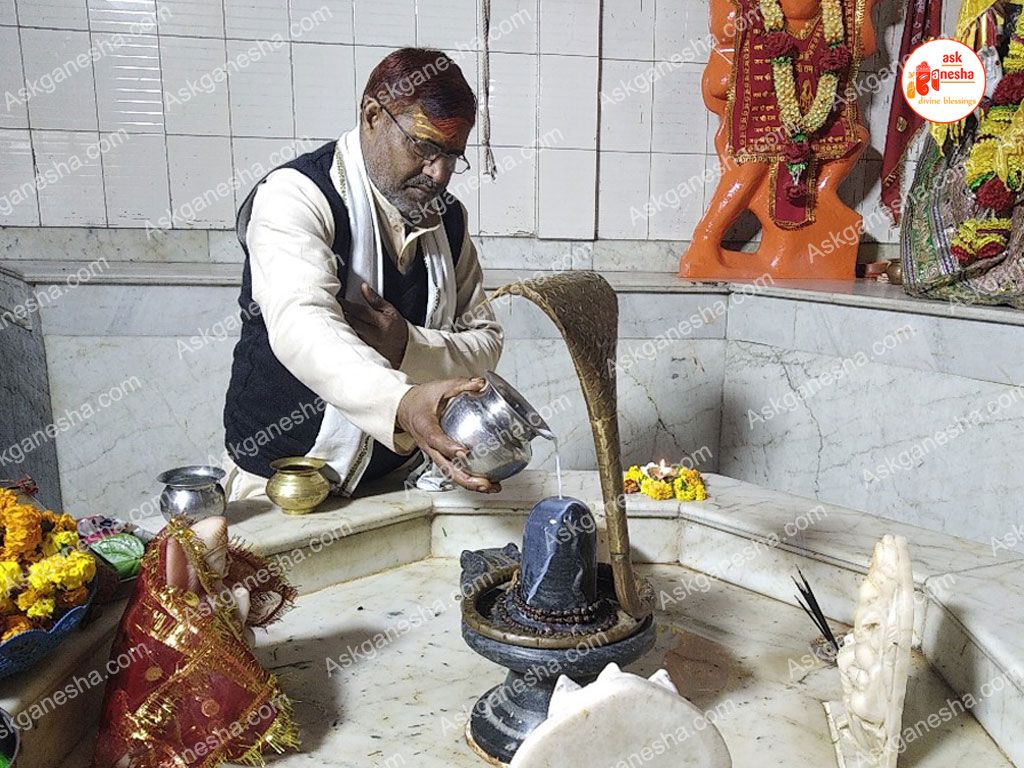 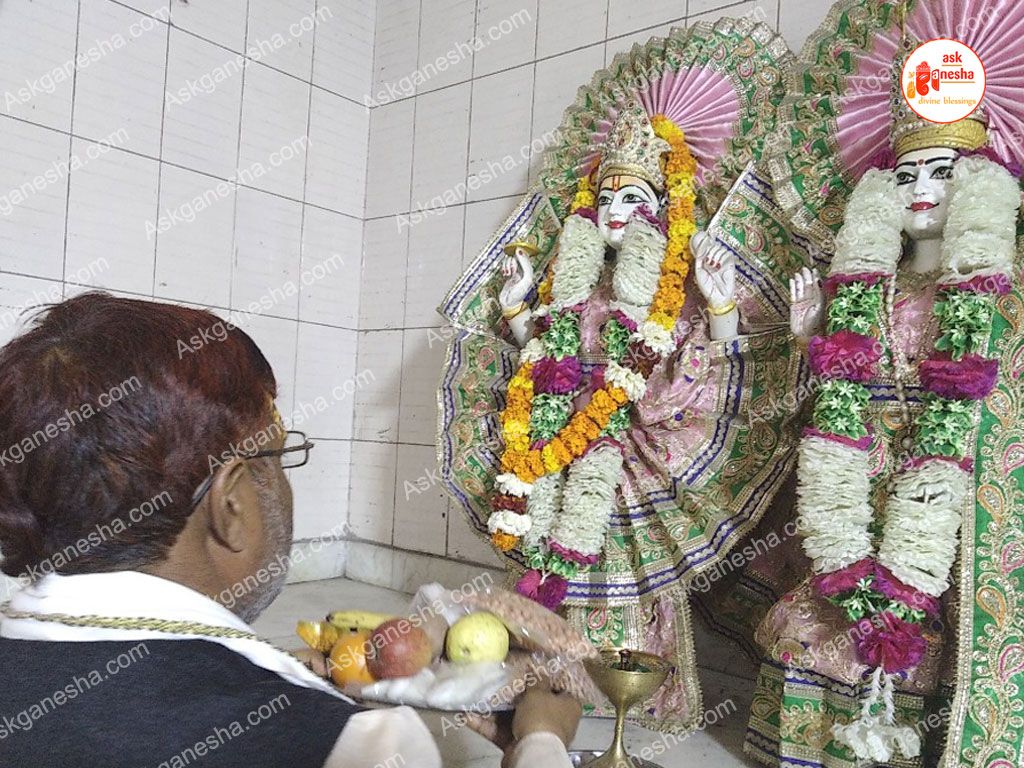 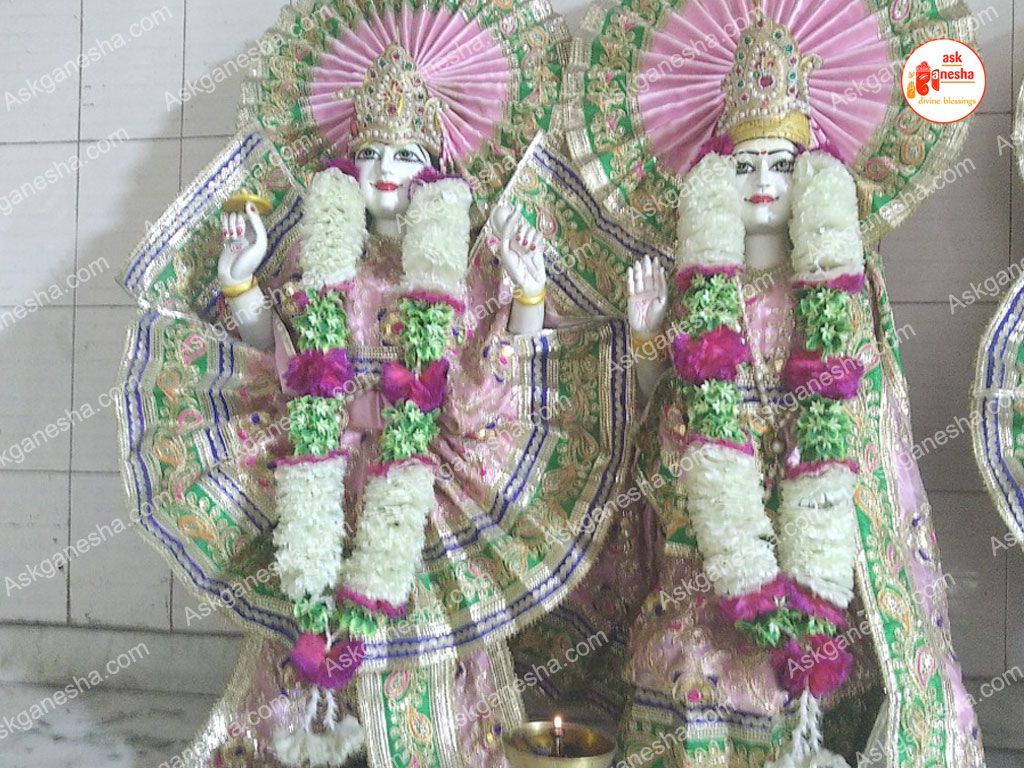 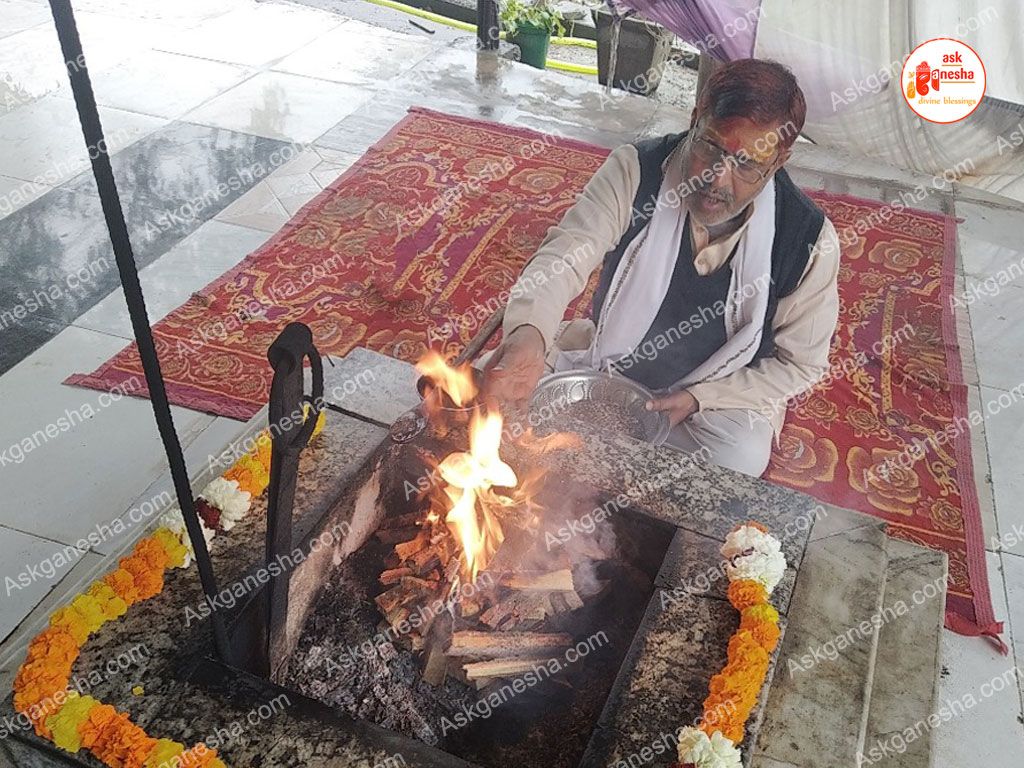 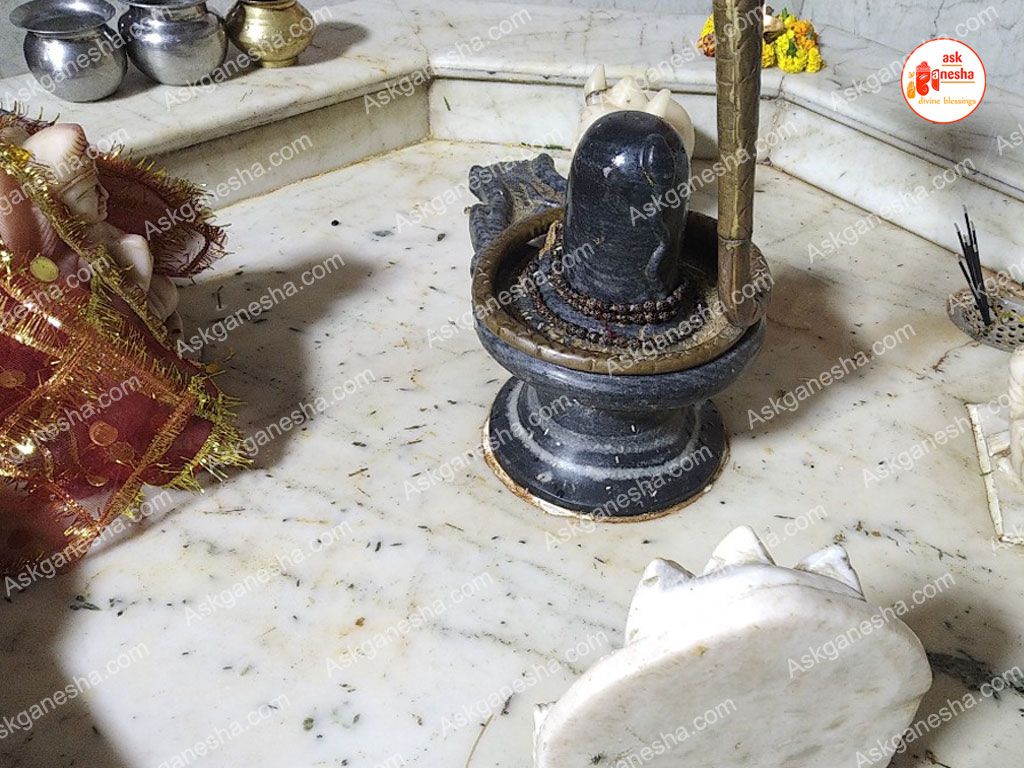 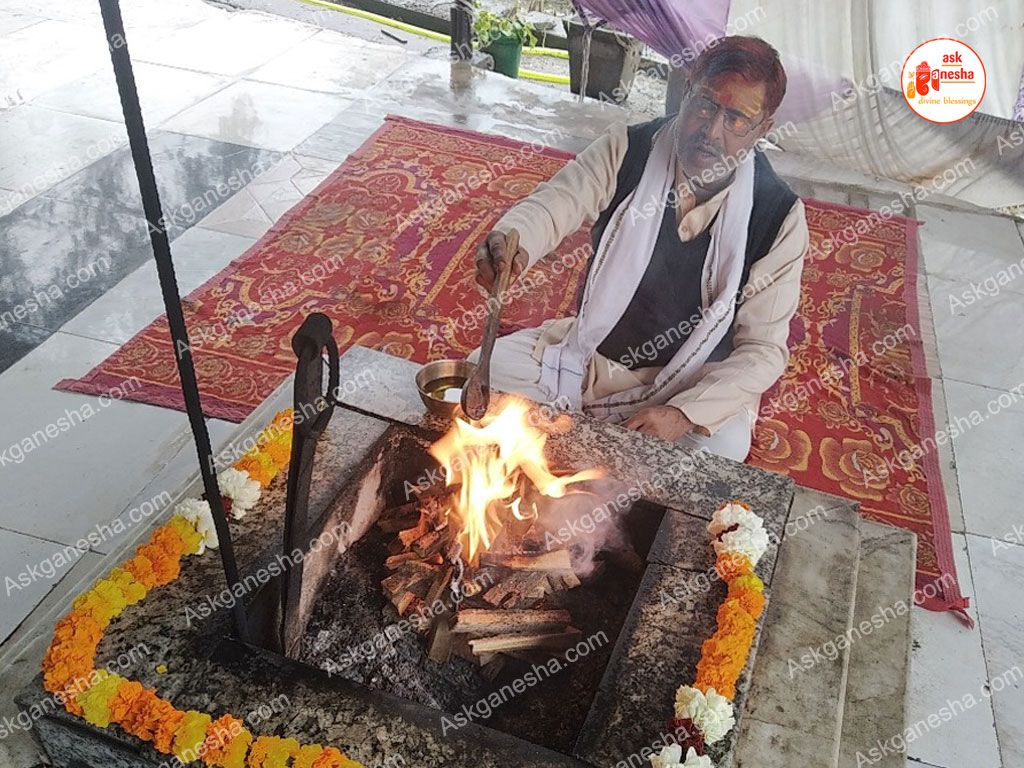 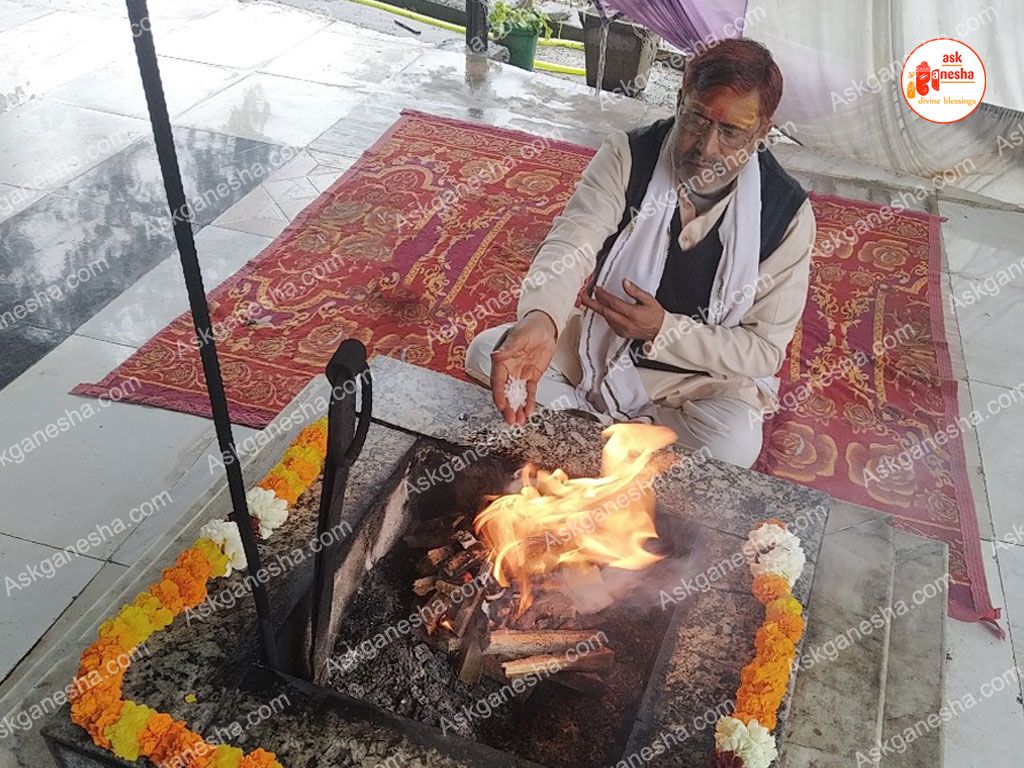 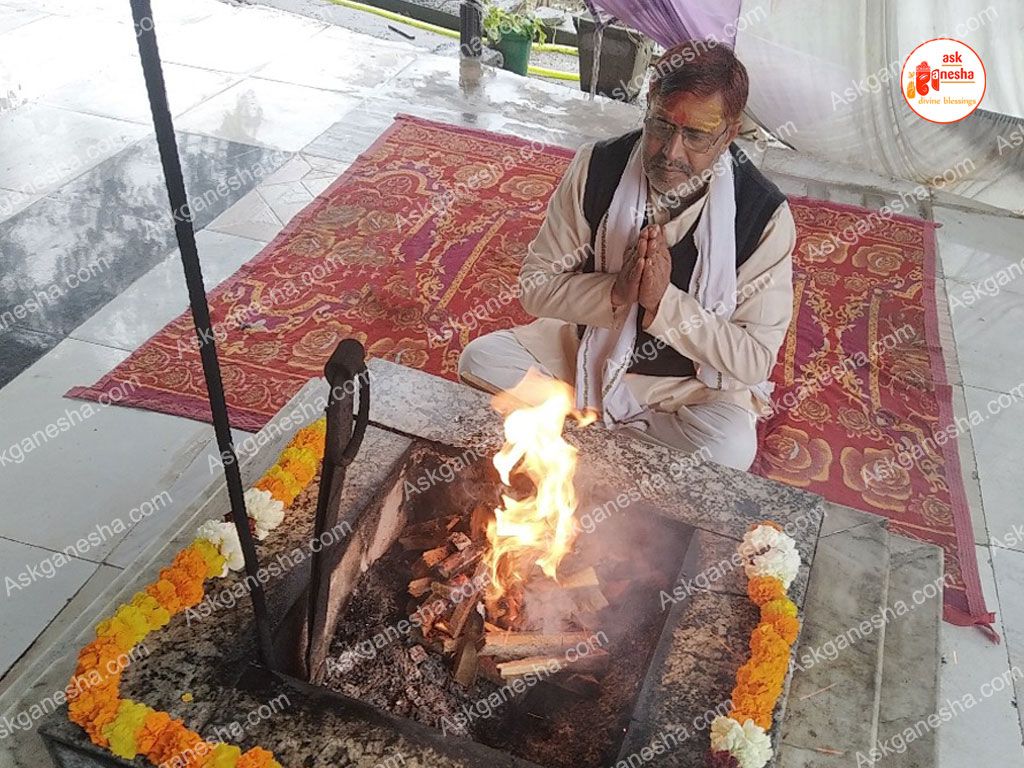