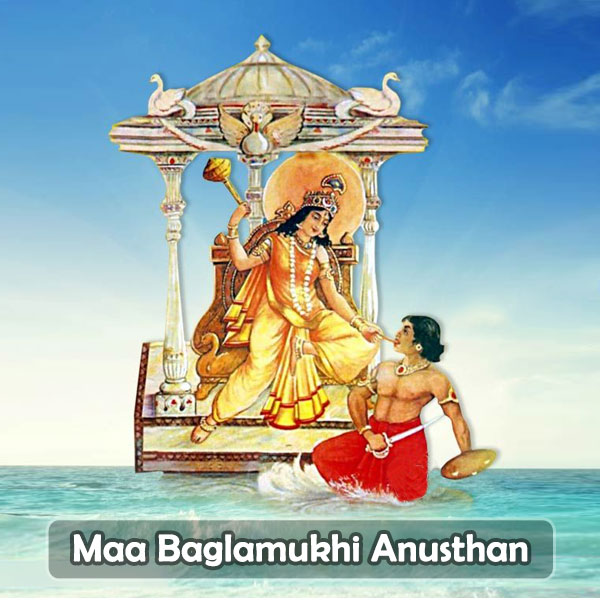 The Maa Baglamukhi Maha Anusthan is an 11 days process in which each day puja and hawan are done.

The Maa Baglamukhi Maha Anusthan has helped many to win over enemies, negate the effects of black magic and attain progress in life.

The Maa Baglamukhi Maha Anusthan is an 11 days process in which daily special ritual puja, hawan, donations, chanting of special mantras for marital bliss along with energizing of Yantra and special incense sticks is also done. The Yantra, incense sticks and vibhuti would be couriered to you after the completion of the Anushthan which you can place in your home and would help you by creating a positive aura.

This Anusthan is done by well versed and highly experienced purohits. You too can get this performed for the fulfillment of your desires. 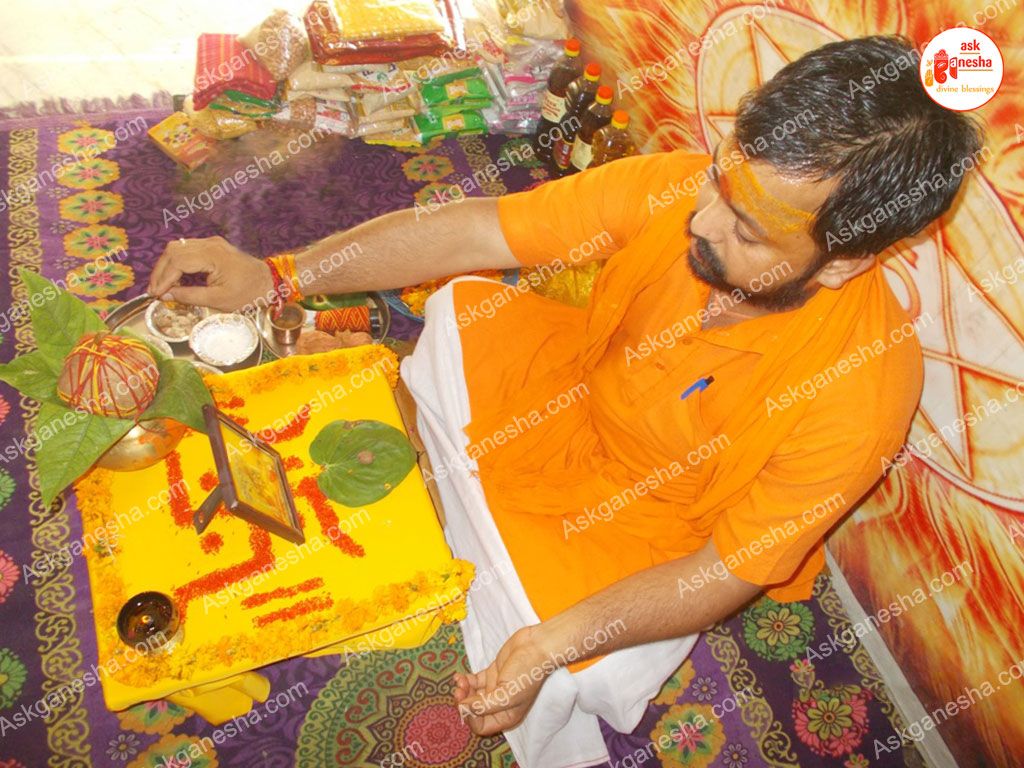 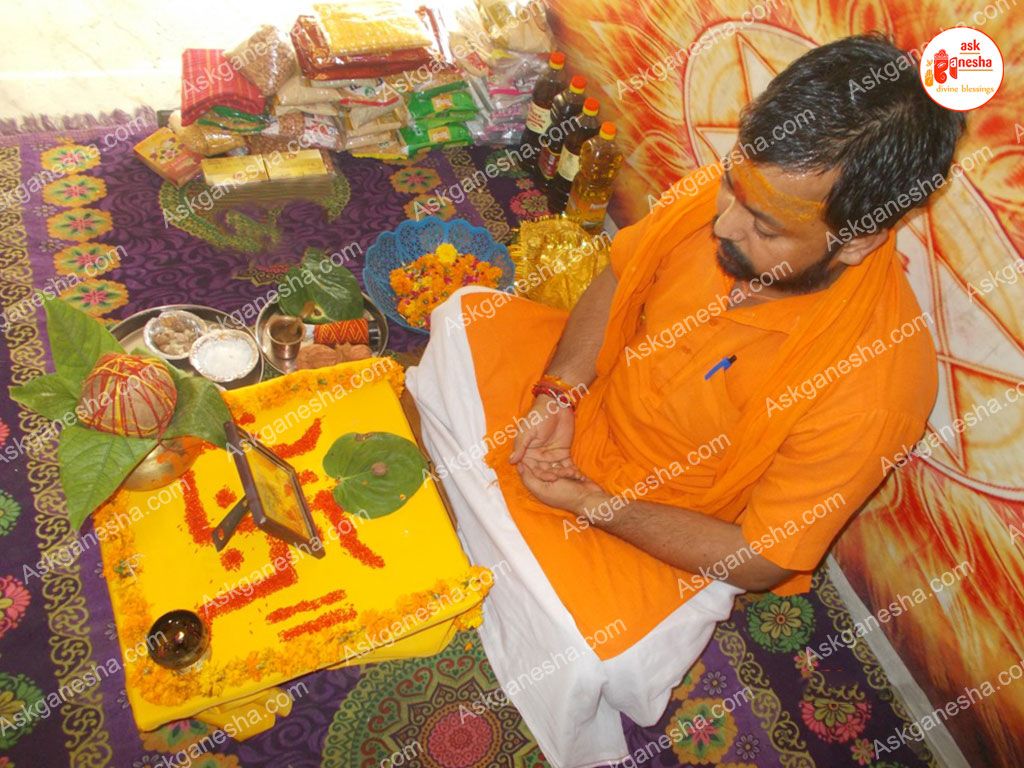 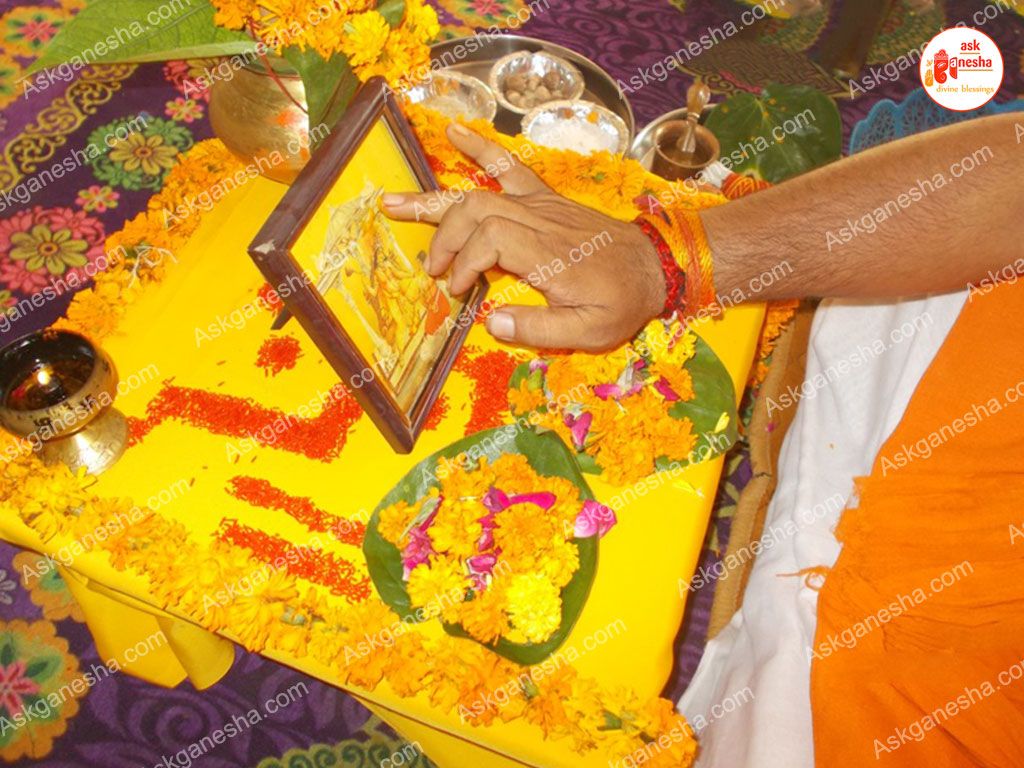 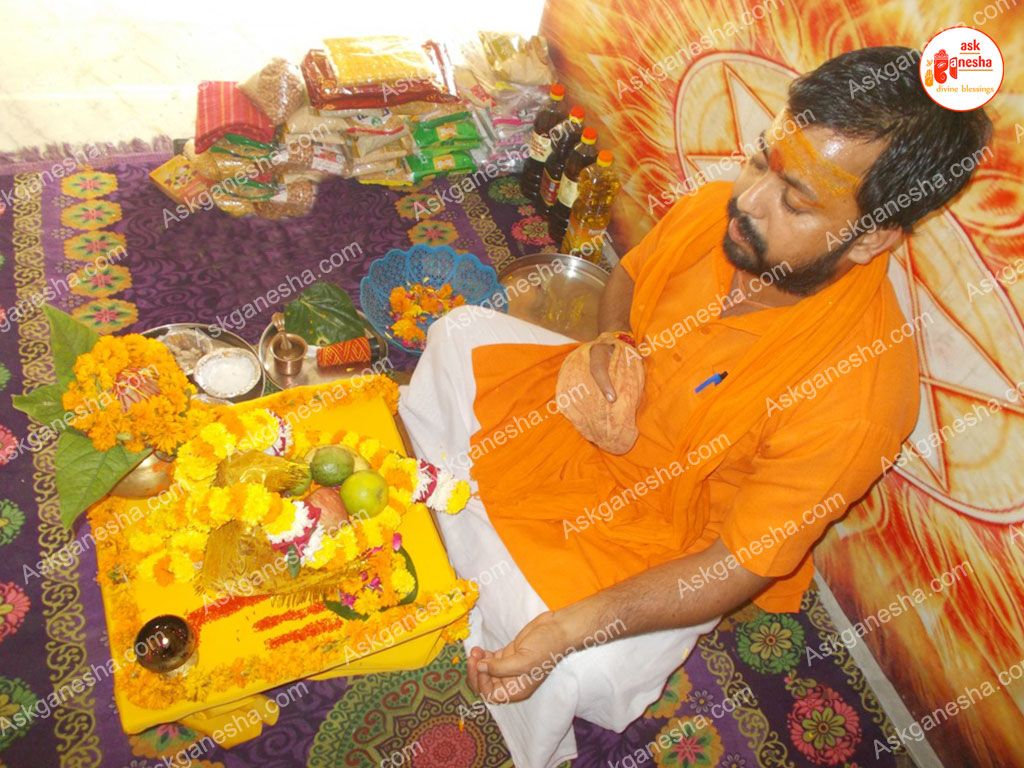 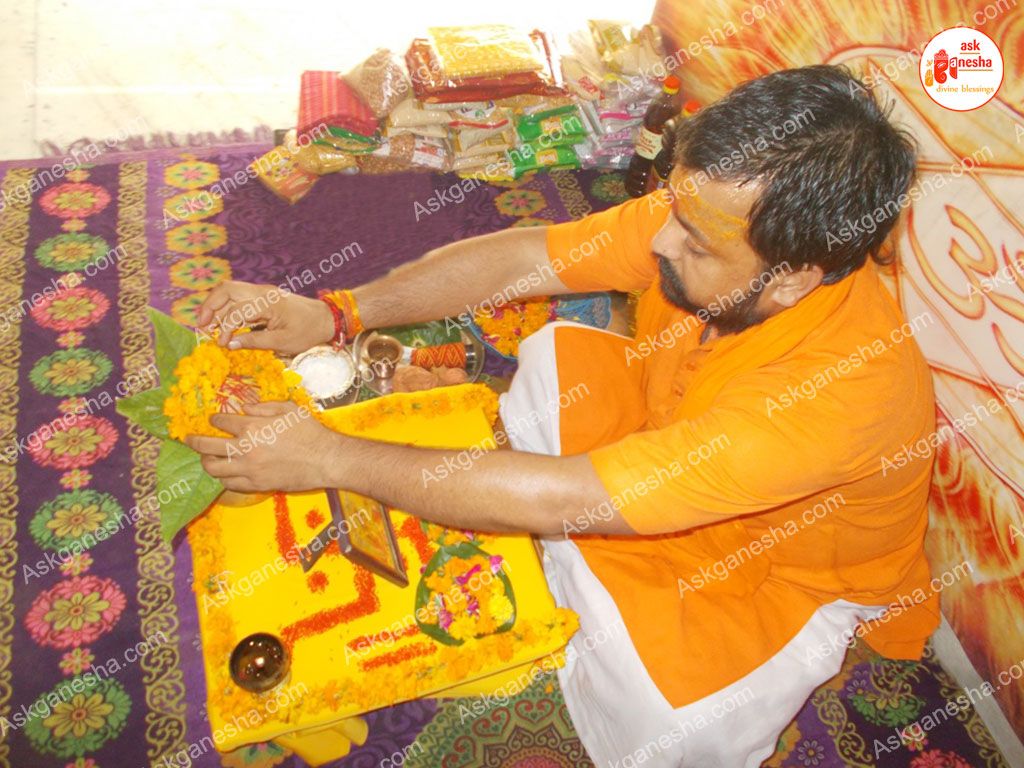 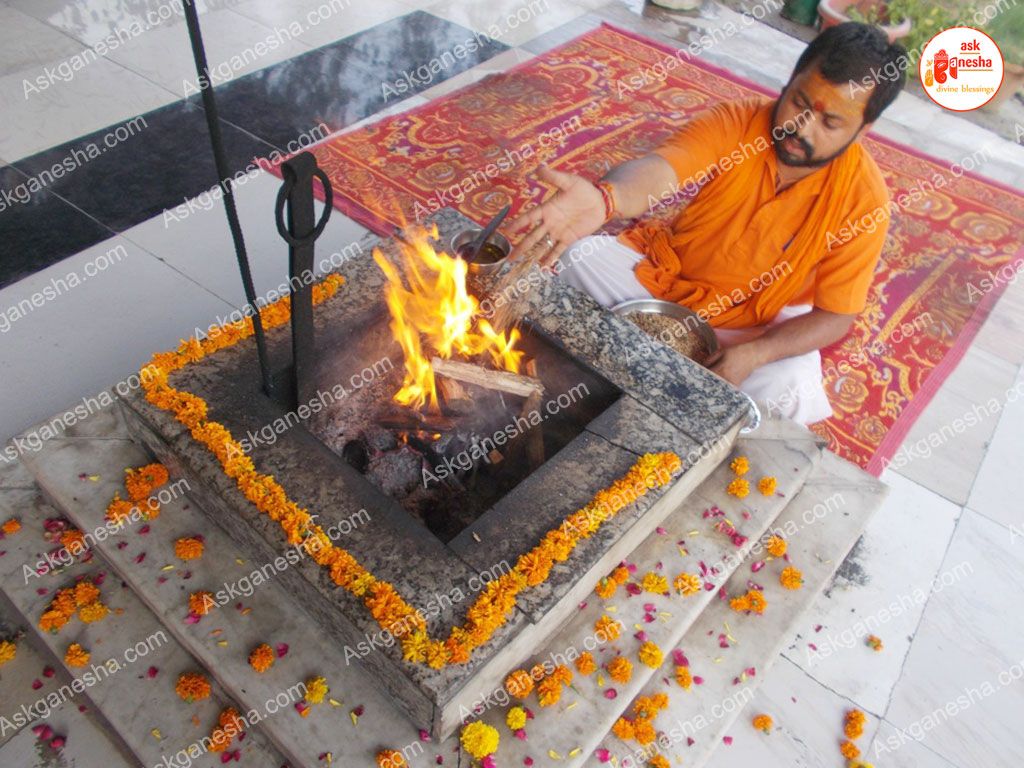 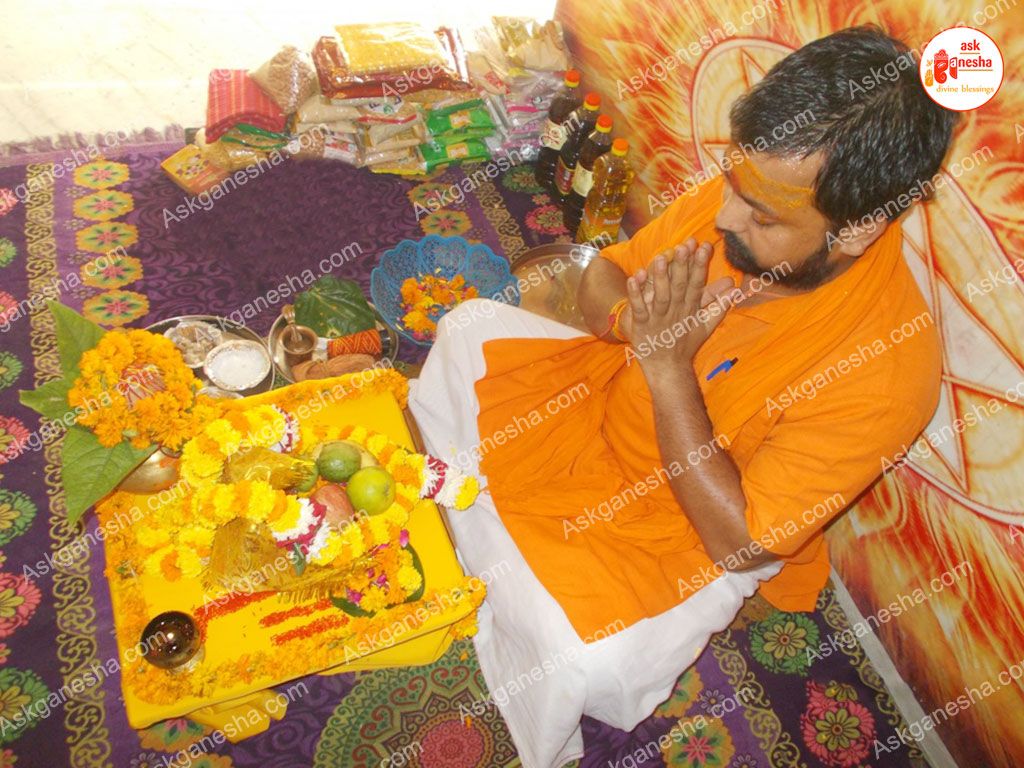 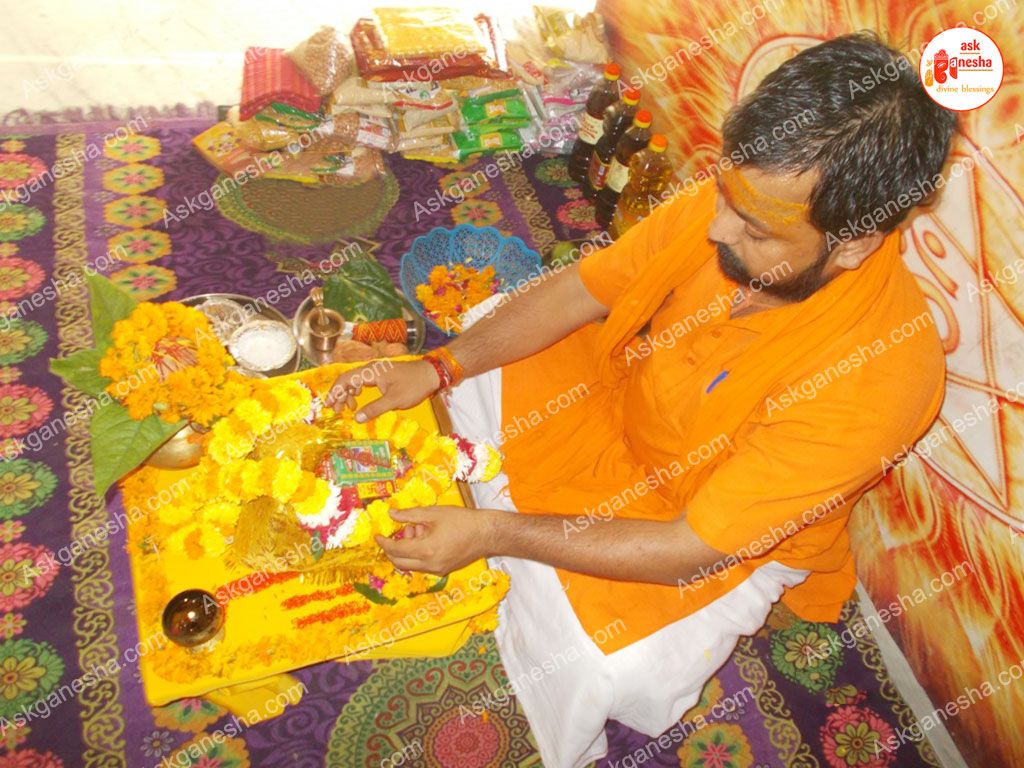 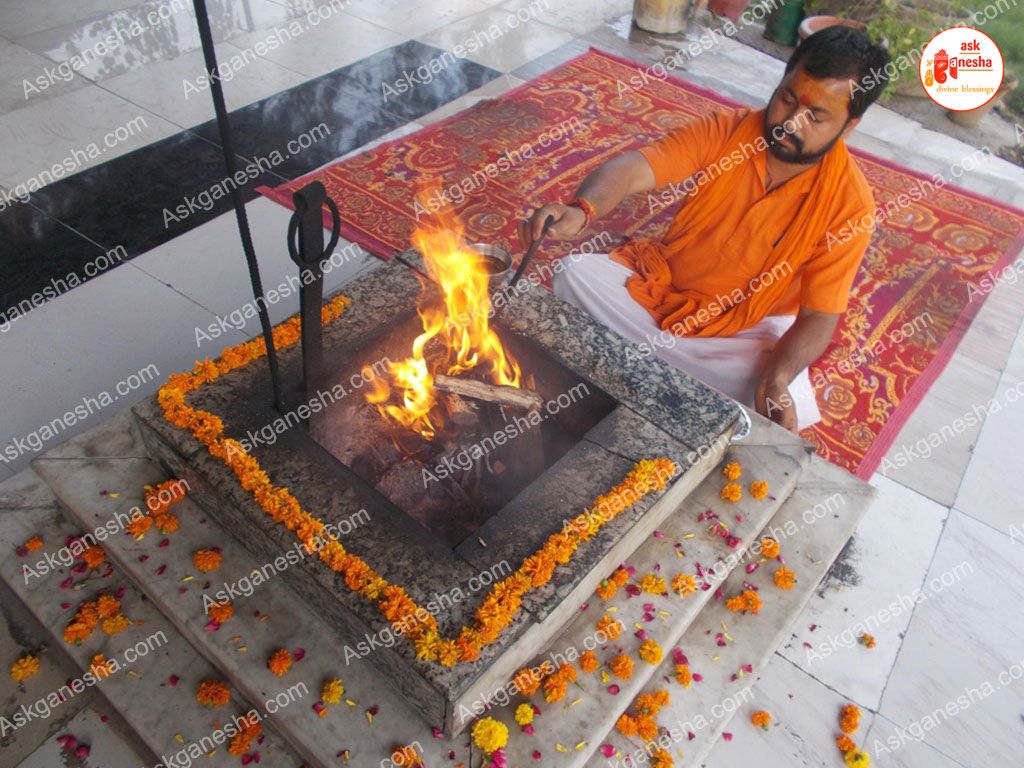 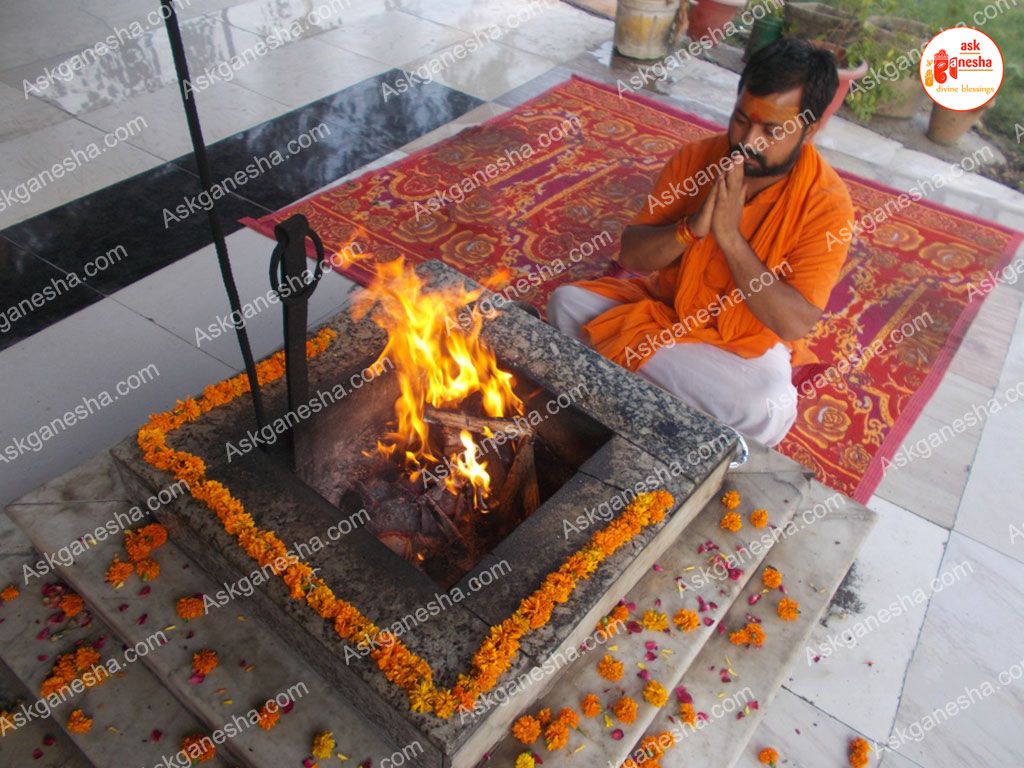 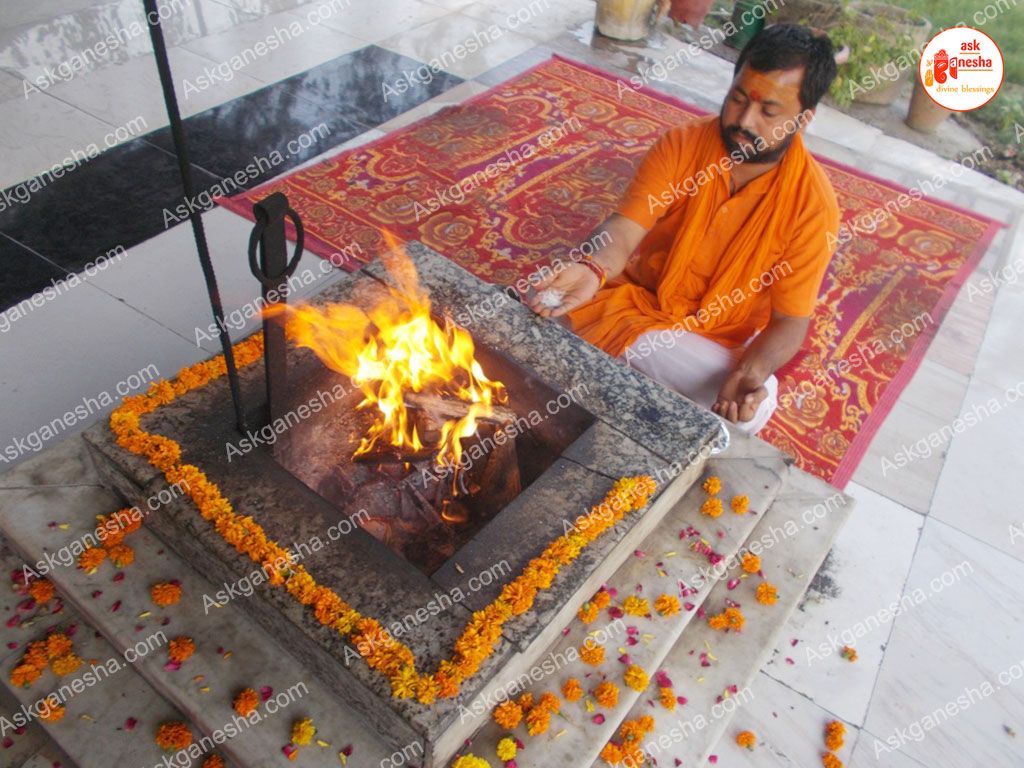 A lot of negativity was surrounding me, I never felt at ease with myself. I performed many pujas and hawans but nothing worked for me. I then consulted Abhishek Dhawan, astrologer of askganesha.com. He told me that my problem required Anushthan to be done and I paid them to do it for me, it lasted for 11 days and it looks like I have got my life back.

I am so thankful to Askganesha.com that it has helped me overcome my problems. Somebody did some kind of black magic on me, which many astrologers and pundits told me but their pujas and yantras could not work for me at all. I ordered Maa Baglamukhi Anushthan on Askganesha.com and paid them, they sent me some yantra to be placed in my home and some vibhuti to be applied, I must say that since then, all my problems are over and I am extremely thankful to Askganesha.com.

I agree with you all, I have felt the same that how good and effective is this Maa Baglamukhi Maha Anushthan puja is. I did not perform it personally but instead ordered for it and paid online to Askganesha.com to perform it on my behalf, they charge very less as compared to other purohits. And when the effects are same, there is no point to spend excess money.

I performed Maa Baglamukhi Maha Anushthan puja and trust me that I saw all my enemies bending knees in front of me. This Anushthan not only dispel the negative powers but also gave me the strength to fight them in human form. It is beneficiary and should be performed by anyone who is facing such problems.

My business was suffering a lot because of some evil powers I could not get hold of, I was very very depressed, my wife told me to consult Askganesha.com which she herself and her family members have been benefited from many times. I did so and performed Maa Baglamukhi Maha Anusthan, it went on for 11days and with each passing day, I could feel that my problems were getting lighter. My business is running pretty well now and I am looking forward to avail its services again in near future.