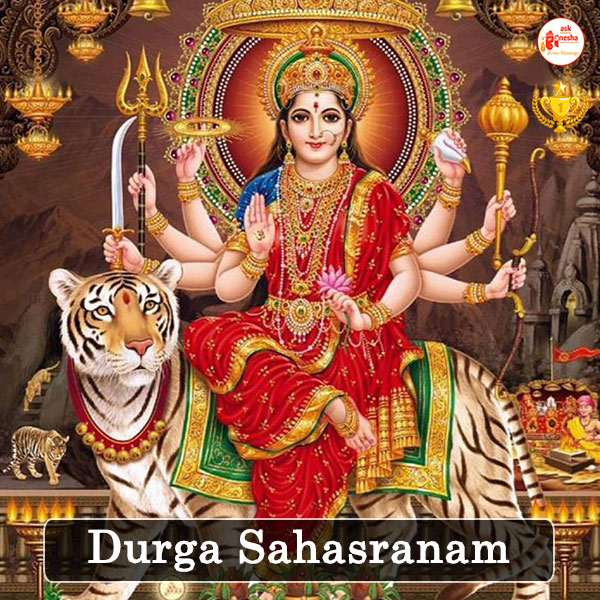 Although Durga Sahastranam gives 1000 names of Maa Durga, here are few of them :

The puja services includes: Kalash Sthapana, Gath Sthapana, Panchang Sthapana, invocation of Goddess, Ganesh pujan, Navgrahas Pujan, 108 chants of the each planetary mantra, in the main kalash the idol of Durga at the same time the Durga Yantra. Chants of Durga mantra, Durga Sahastranam and Strota recitation, and performing of Homam and Aarti are done and then offering flowers to Goddess is made. 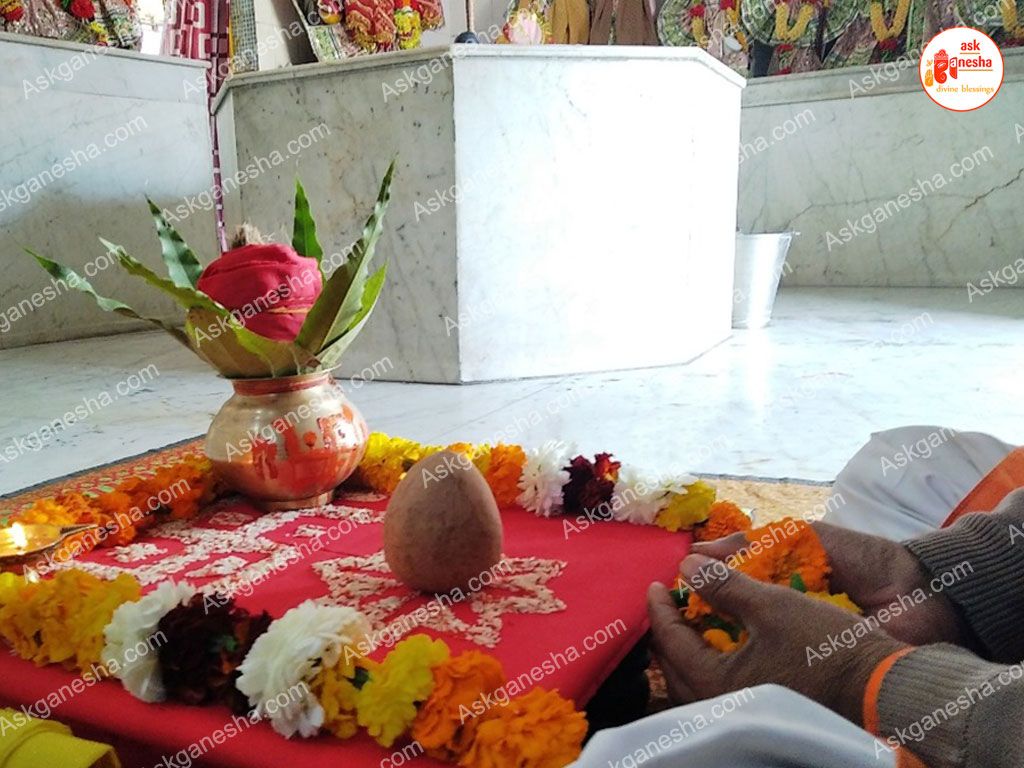 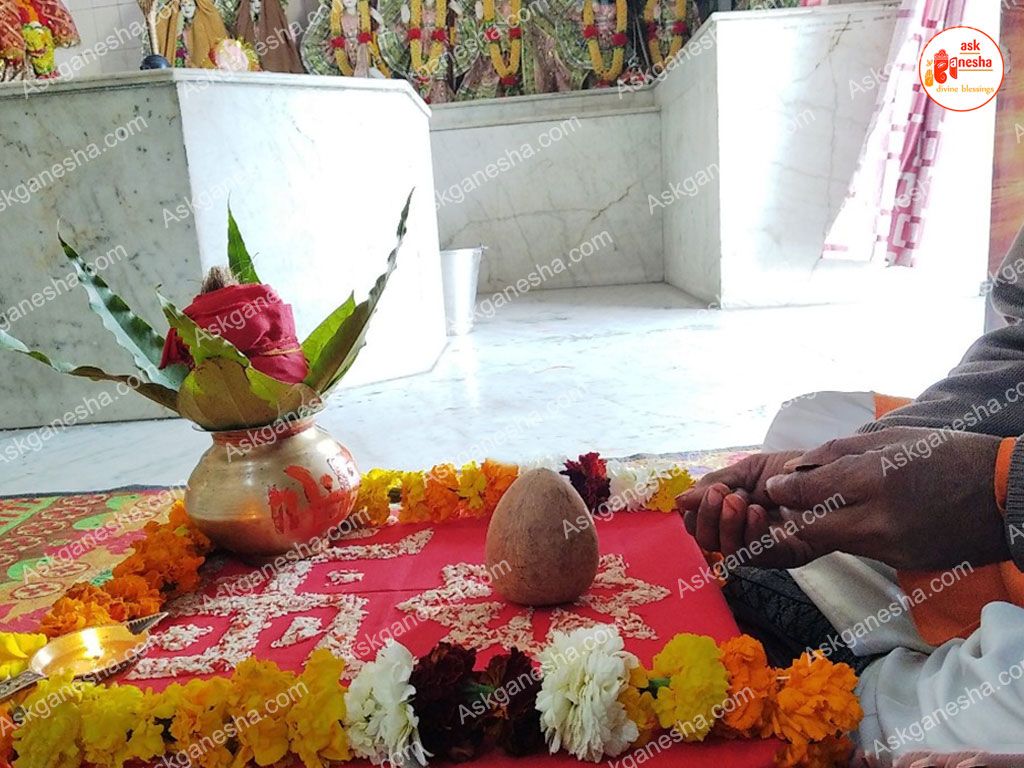 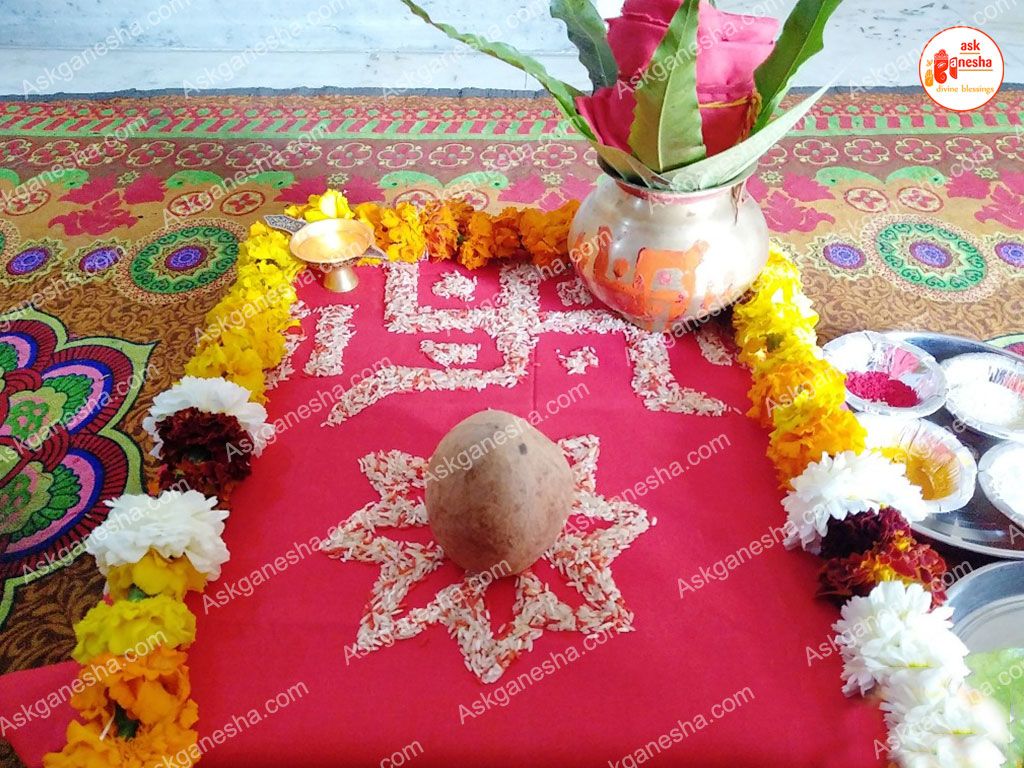 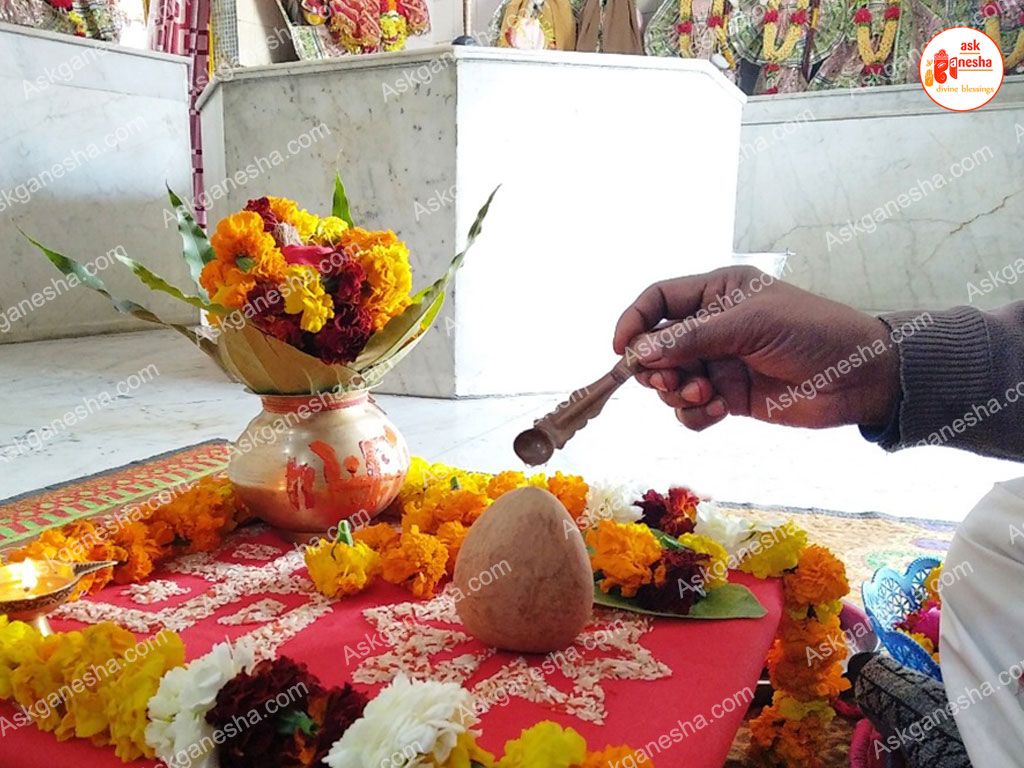 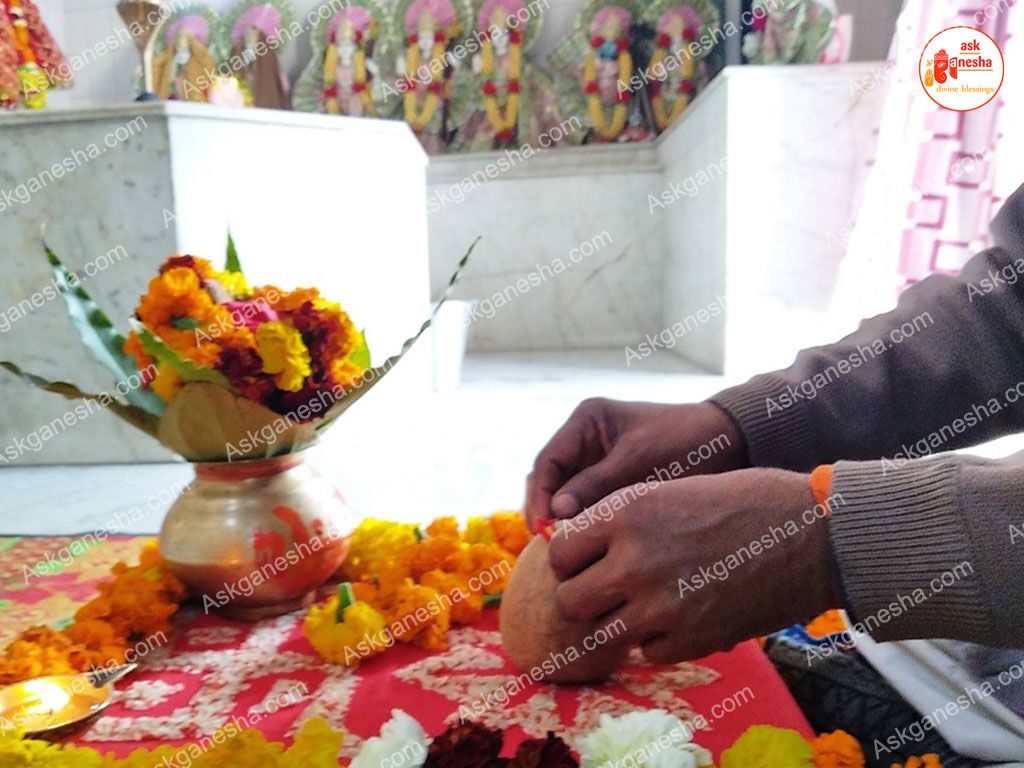 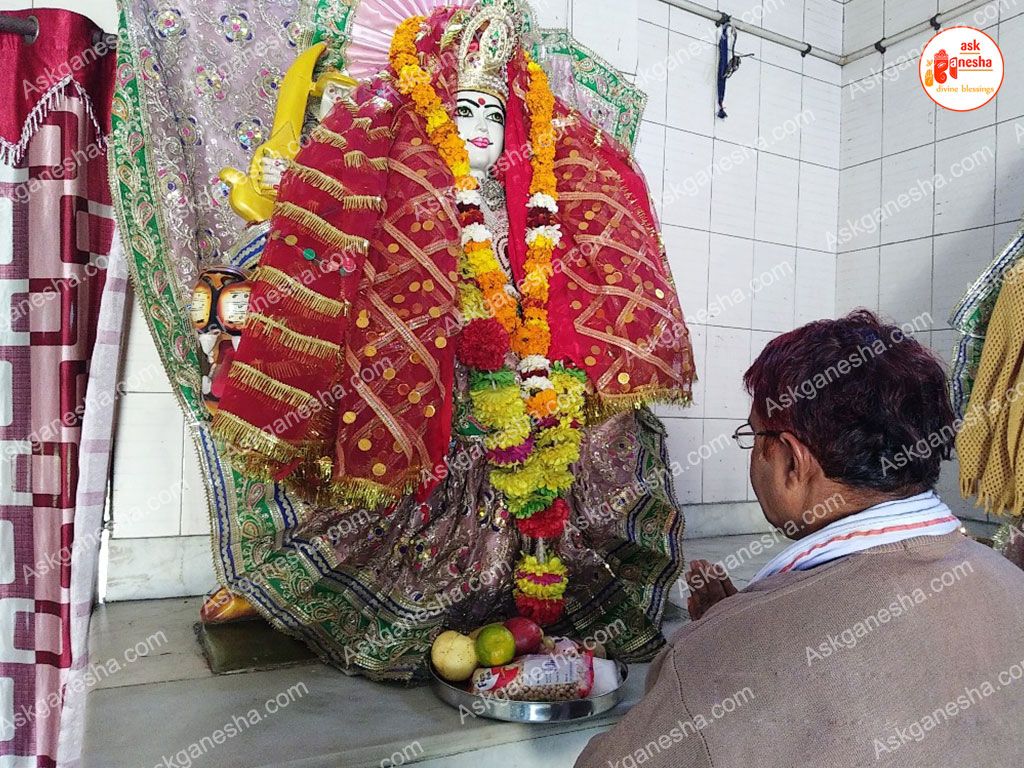 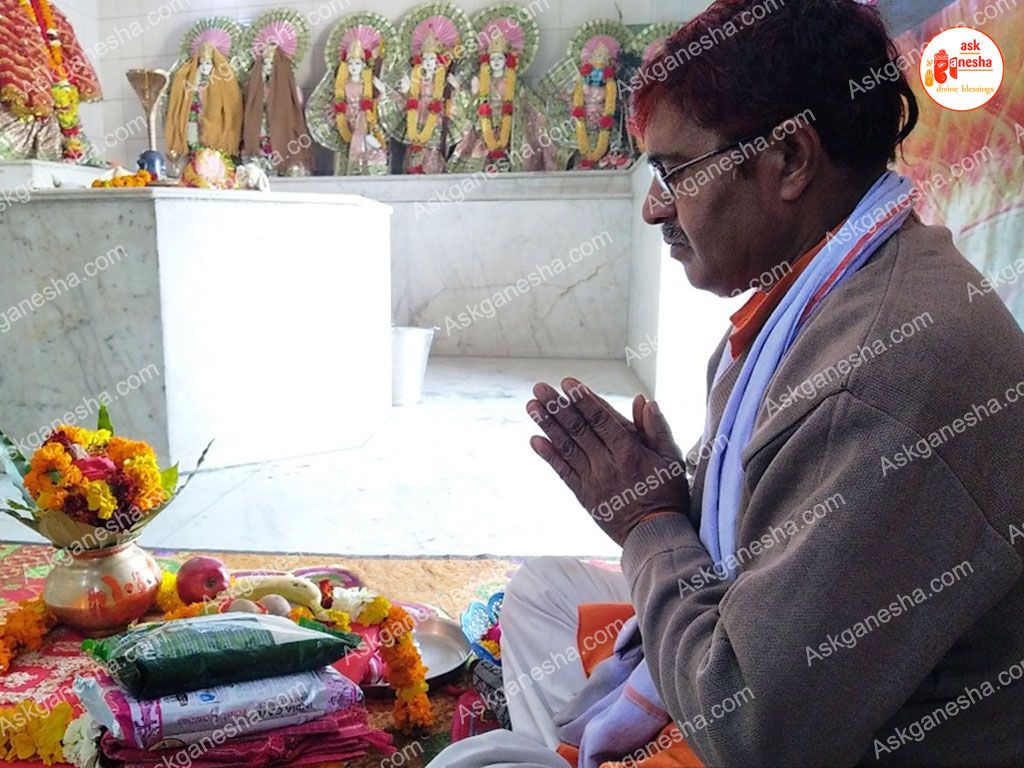 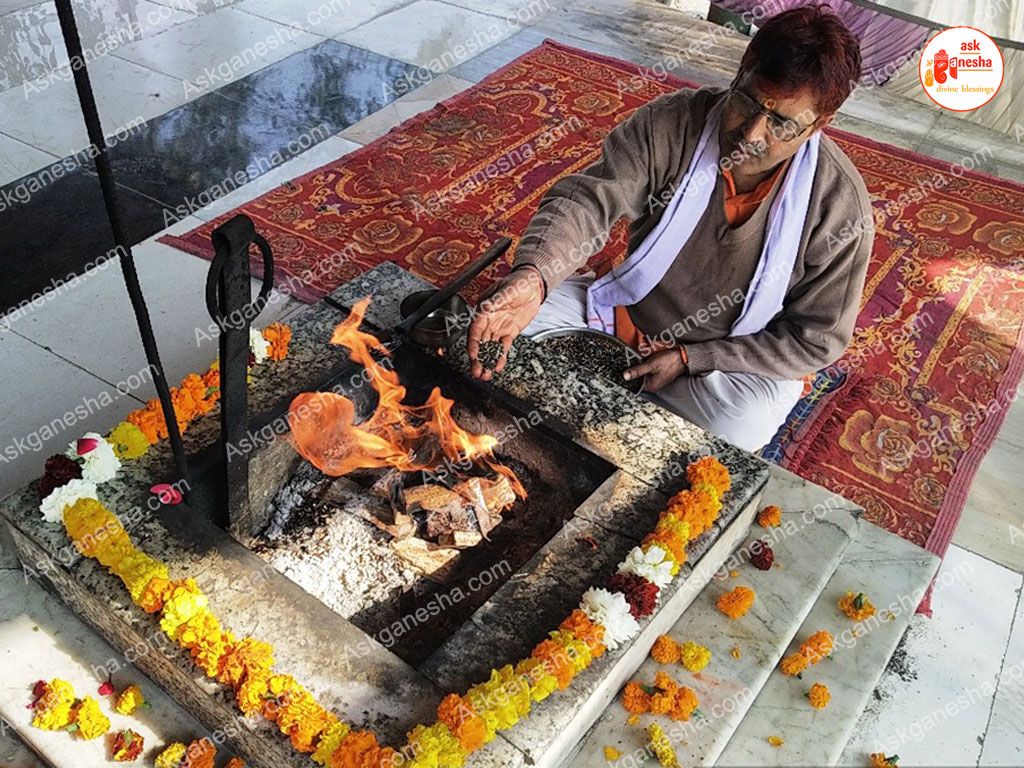 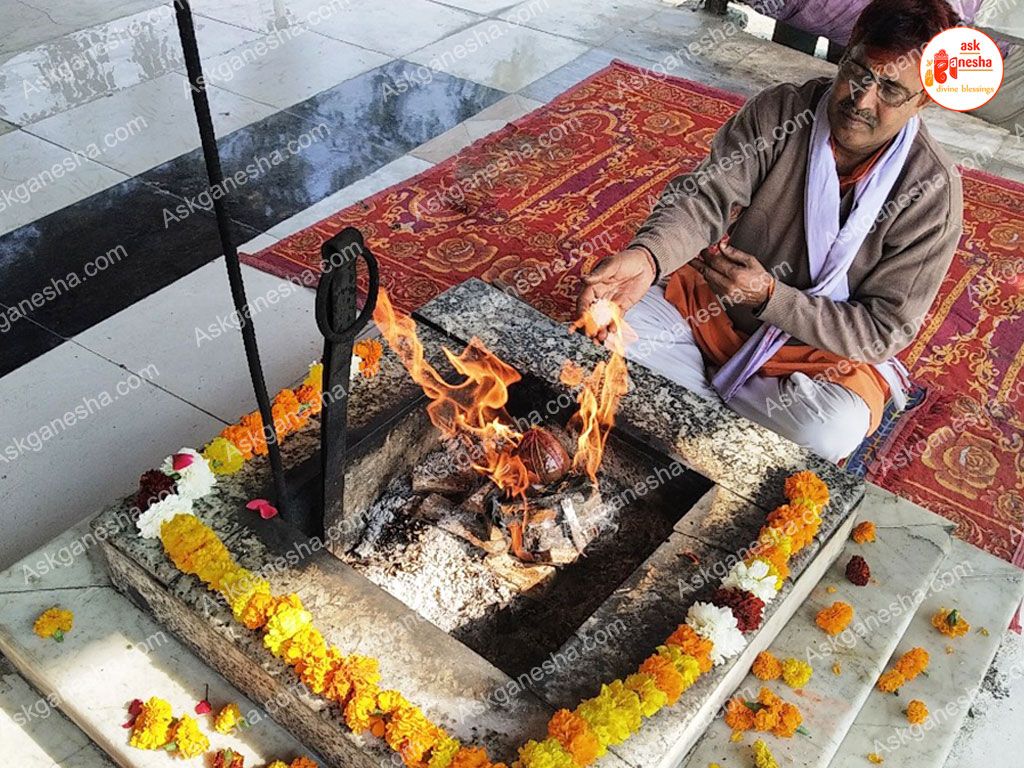 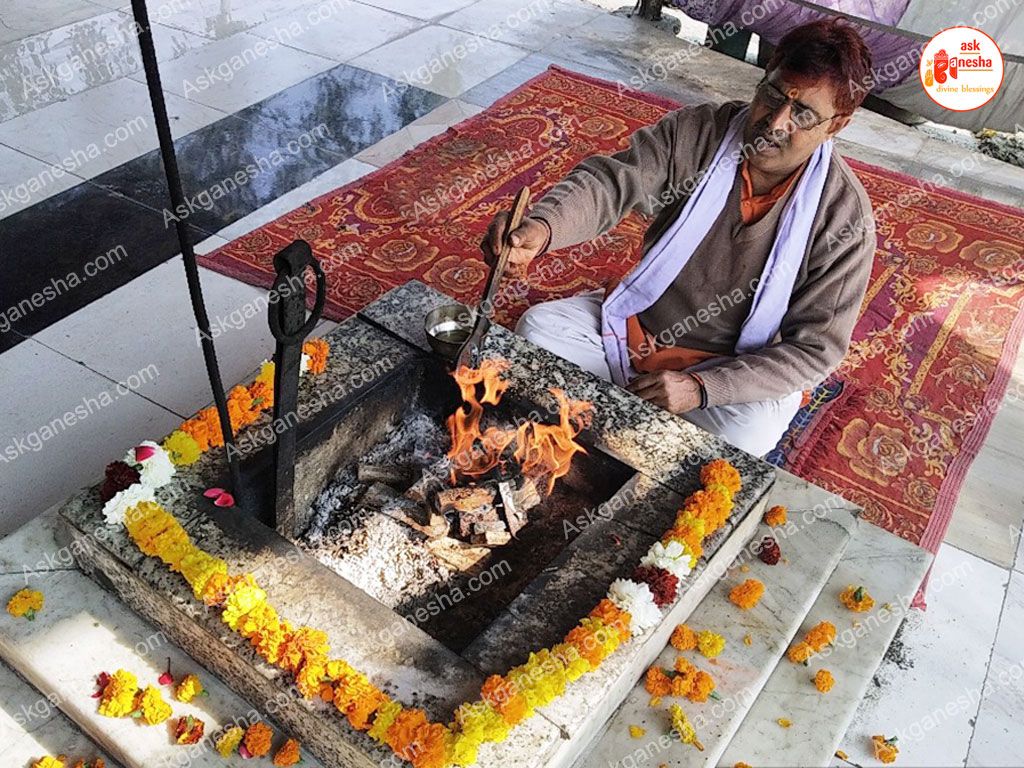 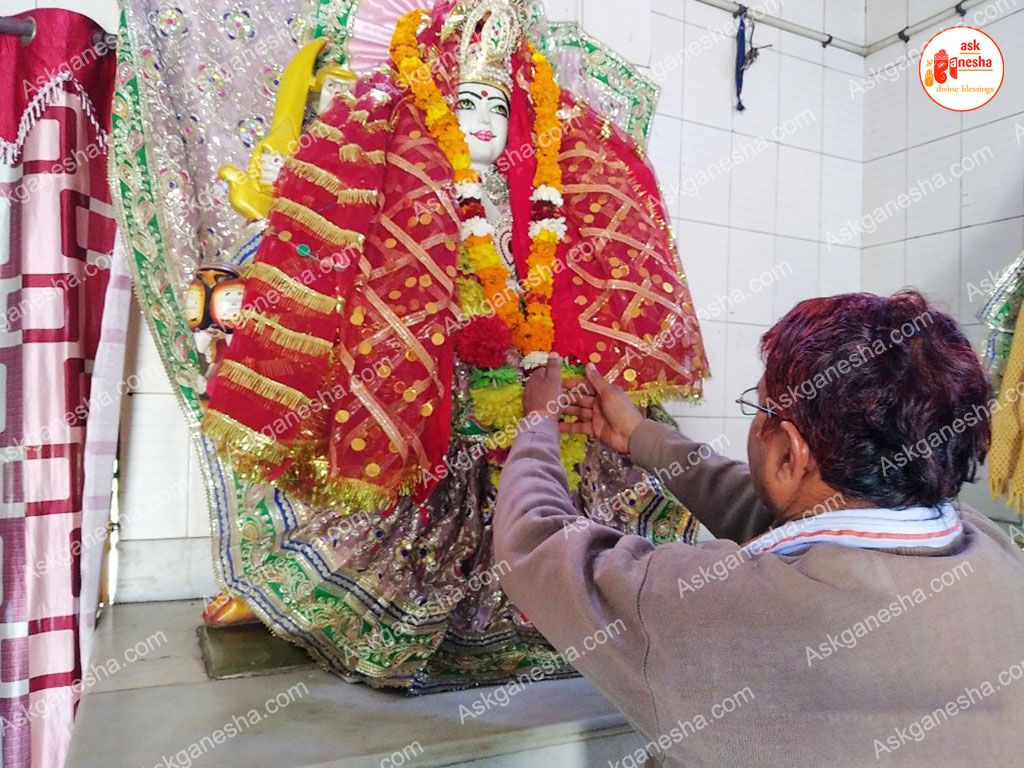 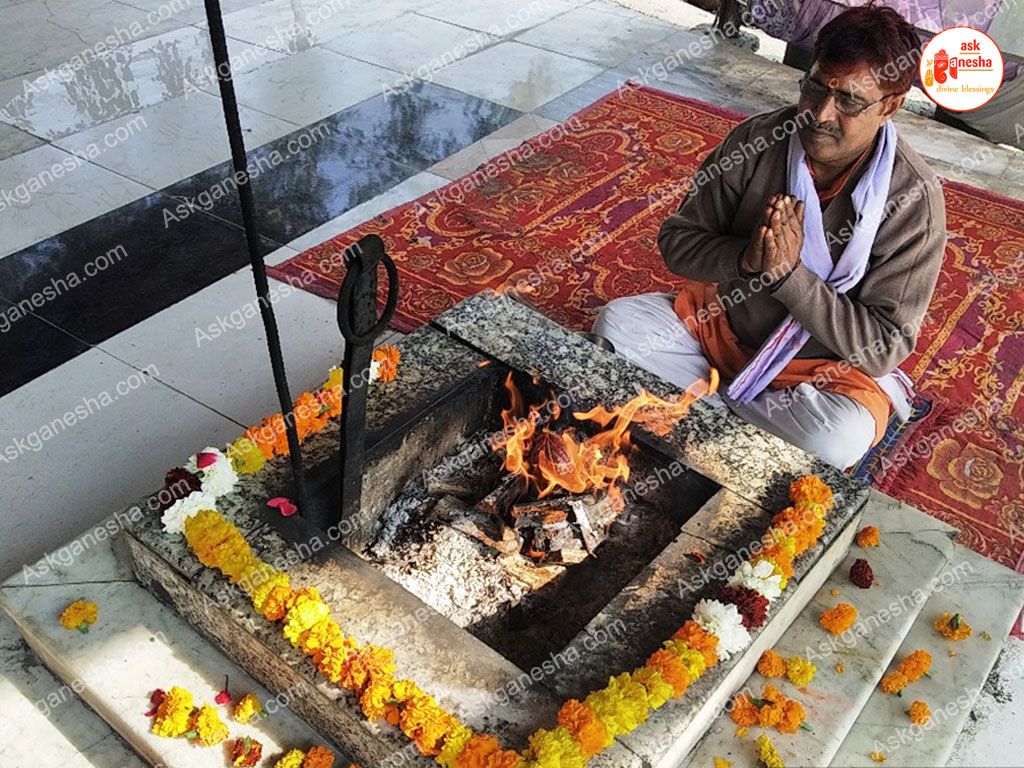