Gopashtami is a Hindu festival that is celebrated on the Ashtami or the eighth day of the bright half of the month of Kartik in the Hindu Lunar Calendar. This festival is dedicated to Lord Krishna and cows.

Gopashtami is the name given to the day from which Lord Krishan started grazing the cows in the forests. He was given this responsibility by his father on this particular day. Nand Baba, the father of Krishna, asked the teenaged Krishna to start grazing the cows and start contributing in the family business. Nand Baba and his clan of milkmen had the business of rearing cows and selling their milk and butter. He shouldered the responsibility of herding his cows on both his sons, Balram and Krishna so that they too can learn to rear cows and carry on the family business just like other boys of their clan. Krishna loved cows and loved to carry them for grazing.

Considering his love for the cows, the day on which he started grazing the cows was named Gopashtami and people started celebrating this day to worship cows

Cows have a very significant place in Hinduism. The cow is considered to be the reincarnation of Goddess Earth, who took this form to nourish all living beings with her healthy milk and its products. According to Hindu beliefs, all Gods and Goddesses reside in the body of a cow. She is a divine animal, who should be worshipped like a Goddess. She gives life to all living forms and takes care of their health. So, in the Hindu religion, it is considered auspicious to worship cows and look after them.

Rituals and celebrations on Gopashtami

On this day people perform Go-Puja. Go or Gau, as a cow is called popularly is worshipped on this day along with Lord Krishna. People visit Goshalas or the cowsheds and bathe cows and clean the sheds properly. They offer clothes and ornaments to the cow and worship the cows. They, then offer good quality of fodder to the cows for their good health and sing hymns in their honour. Their contribution in nourishing the human race is praised. Lord Krishna Puja is also done in temples to worship the deity. 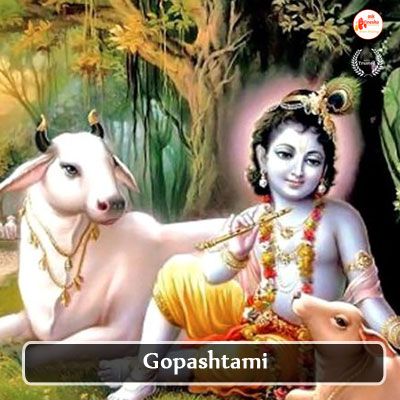 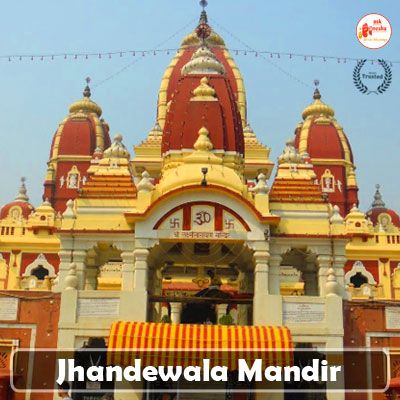