BHAI DOOJ - a festival of brother and sister

Bhaiya dooj, bhai teeka, bhaubeej, bhai phonta, Bhai Dooj is a festival celebrated in Hinduism. It falls on the second day of Diwali or the day after Govardhan/Vishkarma day. Bhai dooj celebrates the bond between brother and sister. This day is different from Raksha bandhan which also celebrates the love and bond of a brother and sister. In Raksha bandhan, sister ties a Raksha band on her brother’s hand who in turn vows to protect her and gives her a loving gift. In Bhaiya dooj, sister applies a teeka / Vermillion on the brother’s forehead and both exchange sweets.

In Southern part of the country, this day is celebrated as Yama Dwitiya.

There are pujas namely ‘Gajanan puja’ and ‘Sarvgraha Puja’ that can be performed on this day to strengthen the bond between the brother and sister. The sister can also perform these pujas to ensure wellbeing of her brother. Lord Gajanan Puja helps in elevating any hindrances coming in the path of the addressee.

Sarvgraha Puja destroys all the enemies and any kind of suffering faced by the addressee due to negative influence of the badly placed planets. 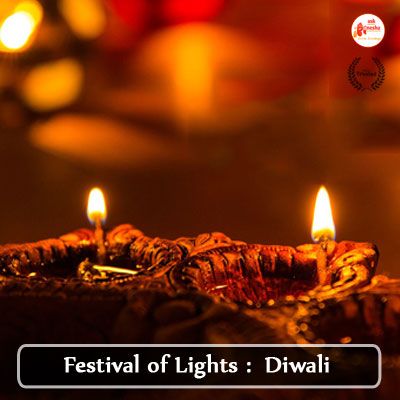