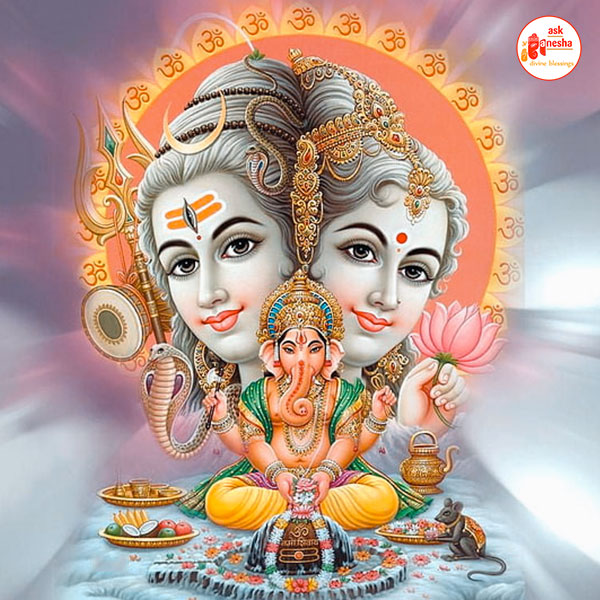 Parvati is one of the major aspects of Devi, the universal goddess. She is known as one of the benevolent forms (while Durga and Kali are the wrathful forms). She is appears as Shiva's consort, considered in this form to be a mountain goddess.

Perform Parvati Puja for you

According to legend, Shiva had become despondent over the death of his wife, so he turned to the life of a hermit. He sat concentrating his energies until he turned into a pillar of fire. The gods became worried over this, and begged the mother goddess Shakti for help.

In response, the goddess took the form of Parvati, princess of the mountains, and sought to win Shiva's heart with the help of Kama, god of love. But when Kama shot his love-dart at Shiva, Shiva opened his third eye, let loose a fiery missile and reduced him to ashes.


Perform Parvati Puja for you

Parvati then took on the life of a hermit as well, and mortified her body through austerities that won Shiva's admiration, and he accepted her as his consort. Inspired by Parvati's beauty, Shiva made music and began to dance.