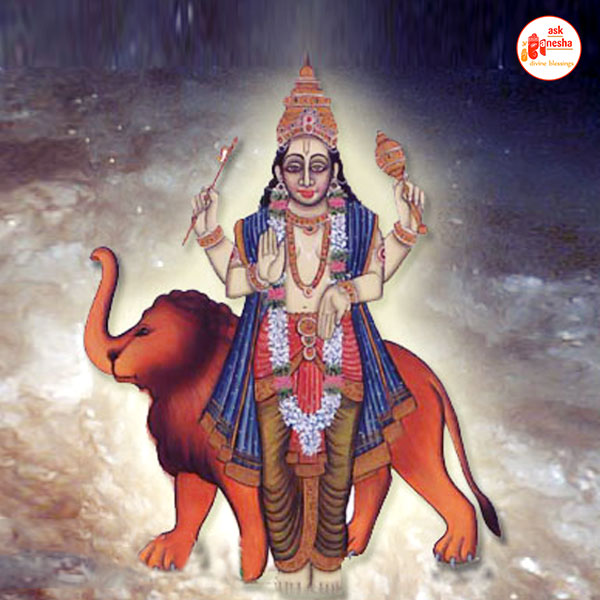 Perform Mercury Puja for you

Mercury rules over two signs of the sidereal zodiac, Gemini and Virgo. He is exalted in Virgo at 15 degrees, and in his fall in the opposite sign of Pisces. Where the Moon is the innocent mind, Mercury is the intellect that discriminates between benefic and malefic ideas, or good and evil.

The intellect is neutral and becomes whatever it is associated with. Mercury is learned in behavior. Mercury is a karaka or indicator of intelligence, commerce, education, communication writing, books, humor, scholars, thieves and astrologers. Vedic sage Parasara describes him; Mercury is endowed with an attractive physique and the capacity to use words with many meanings. He is fond of jokes...

Perform Mercury Puja for you

BUDHA or MERCURY is considered as the greatest among the wise. This Devata bestows wisdom and wealth etc. on his devotees. He removes evil thoughts from their minds. He is the chief among GNANIS (realized souls). He is considered Vishnu Rupi, because of his beauty and resemblance. A prayer to Him, especially on Wednesdays brings in manifold benefits like removal of all obstacles, helps one to get a progeny, possession of fertile lands etc.

In the Zodiac this Devata is the Lord of Mithuna and Kanya. He stays like the Sun, one month in each Rasi completes the cycle in 12 months, more or less closely in the footsteps of the Sun. Mercury's favorite placement is rising in the 1st House. His nature is VATA, or Airy. His gem is Emerald and his metal is all form of alloys. His direction is north and his ruling day is Wednesday.