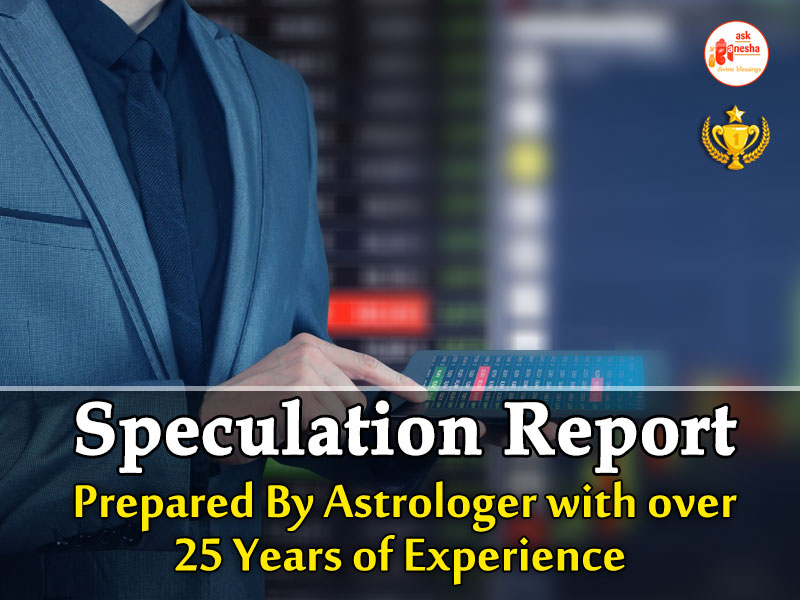 Wanting to make good money and wealth through Speculation? Then this is the right astrology report for you which is prepared by expert astrologer at Askganesha. This report will help you in knowing your luckiest time to gain profits by succeeding in your speculative ventures like stocks, bonds, currencies, real estate, lotteries, etc. Those wanting to know if there are windfalls gains in their horoscope heavily rely on the Astrology Speculation report. Make more money with this astrology guidance order the Speculation report right now. 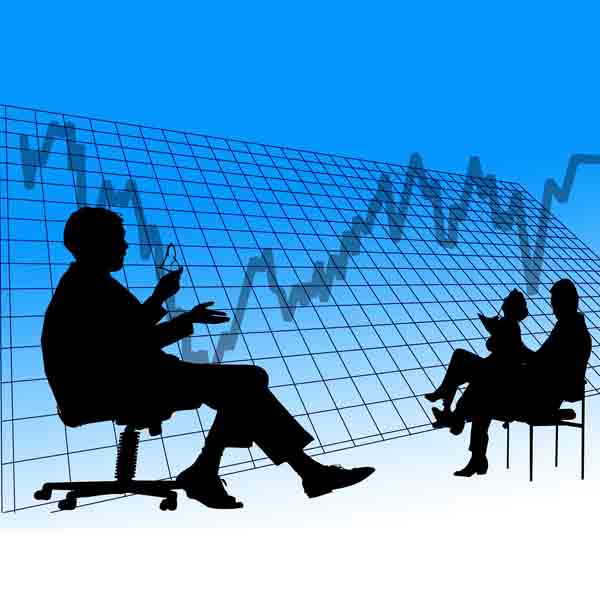 Astrologers at Askganesha.com have extraordinary talents. I have been to many astrologers but none can be compared to them. Last I ordered Speculation report which helped me take right decision at the right time and I easily avoided risks and loses.

This website lives up to its name. It seems like it asks ganesha every time before predicting anything and Ganesha tells them people's future. Last year I ordered their speculations report that landed me to win a big amount in something I never won a penny from.

In today's world, you wish to earn a lot of wealth for fulfilment of desires. At times you may choose most risky steps to gain sudden benefits. Speculation is one of them. Speculation involves the buying, holding, and selling of stocks, bonds, commodities, currencies, collectibles, real estate, derivatives or any valuable thing to profit from fluctuations in its price as opposed to buying it for use or for income (via dividends, interest etc).

Here are a few questions related to Speculations which people ask:

The Speculation Report will help you to determine the luckiest period in your life when there is a greater chance for you to win in speculation and gain in unexpected manner. Our expert astrologer will also suggest the periods when you must not take risks and keep yourself away from speculation.

If you are experiencing problems in getting huge profits from lotteries, shares, stock market and other form of speculation. The report would help you to identify the bad periods which are going to come in future years and at the same time the report would also suggest you the vedic astrology remedies as per your birth chart to help you to improve your Luck. The remedies suggested are purely vedic, which help the individual performing it and at the same time does not affect anyone adversely.

This report is going to manually prepared by astrologer after a proper analysis of horoscope and related astrology charts.

Contents of the report are:

Simple and Easy to understand

Risk is very risky and it can instantly finish or grow the money. I am very lucky to find Speculation report by askganesha.com. It tells me my luckiest and lowest periods. I make my deals according and win every time

I had a great loss during one speculation. After that I decided to consult a good astrologer before making any big step. Since then, I am using speculation report of askganesha.com and I have never faced loss in my life

I thought to try Askganesha.com on the recommendation of my daughter and honestly I saw the reality of my life through the speculation report I ordered. I was very much in crisis when I opted for it and it sure helped me see the bigger picture.