Durga Puja bestows wealth and property and protects the person from all sorts of dangers. This Puja fulfils the wish one has. 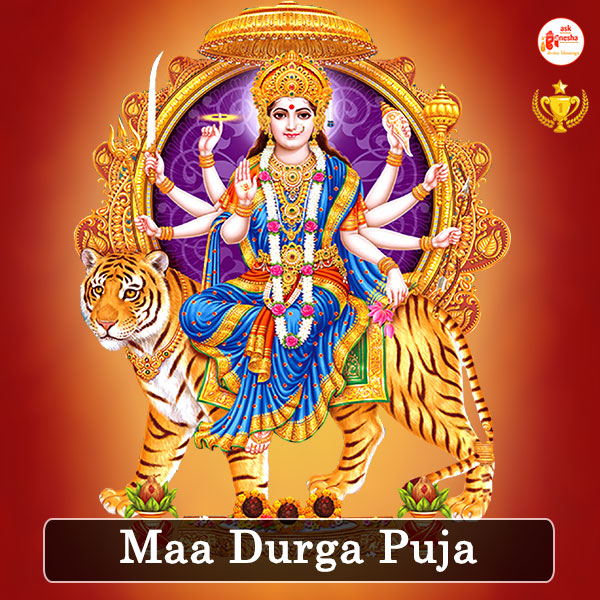 Durga, in Sanskrit means "She who is incomprehensible or difficult to reach." Goddess Durga is a form of Shakti worshiped for her gracious as well as terrifying aspect. Mother of the Universe, she represents the infinite power of the universe and is a symbol of a female dynamism. The manifestation of Goddess Durga is said to emerge from Her formless essence and the two are inseparable.

She is also called by many other names, such as Parvati, Ambika, and Kali. In the form of Parvati, She is known as the divine spouse of Lord Shiva and is the mother of Her two sons, Ganesha and Karttikeya, and daughter Jyoti. Destroyer of demons, she is worshiped during an annual festival called Durga puja.

Performing Durga Puja at least once in a year will give prosperity, health ,wealth and peace of mind to the individual who is performing it.

Durga Puja is done specially during the Navratras which come twice in a year. Navratra literally means '9 nights'. These days are astrologically very powerful for Spiritual upliftment. During these days and nights, prayers are offered to 'Mother' who is the Manifestation of the Absolute Energy that pervades the Universe. As 'Durga' sitting on a Lion, she is a Manifestation of 'Shakti' or the Primordial Energy. The Power to breathe, walk, digest etc, comes from Ma Durga.

Durga Puja bestows wealth and property and protects the person from all sorts of dangers. This Puja fulfils the wish one has. 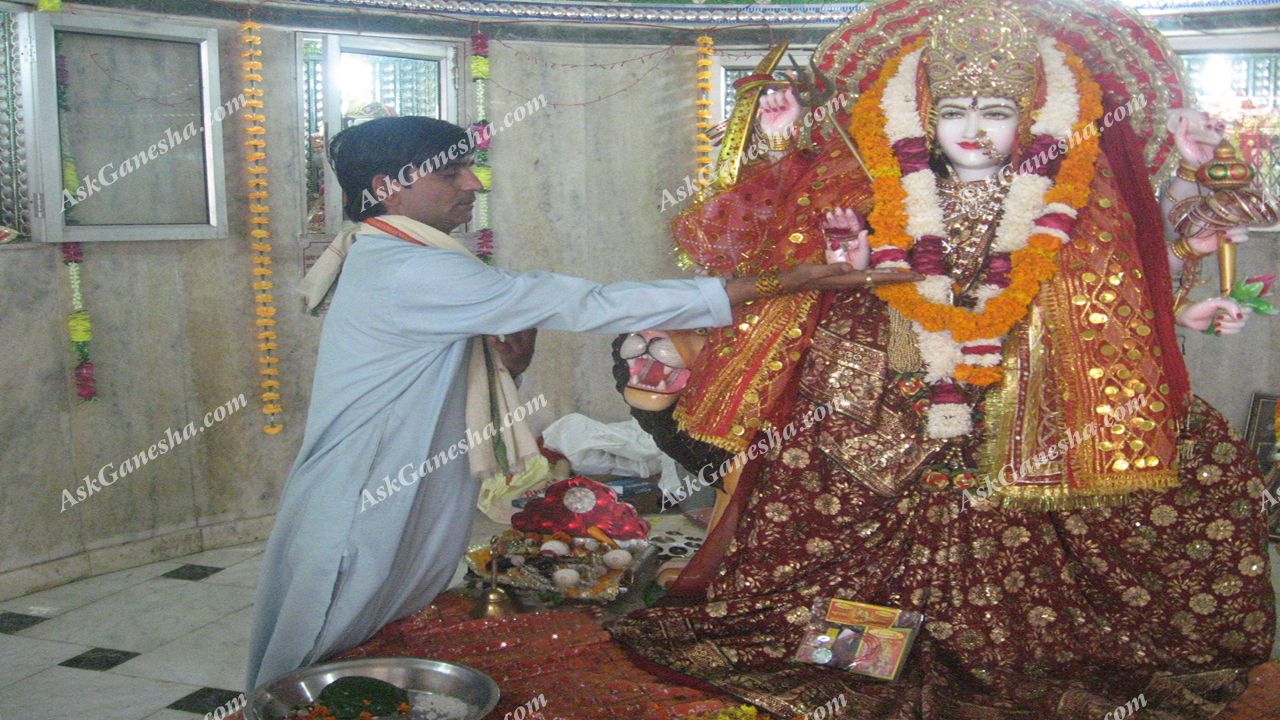 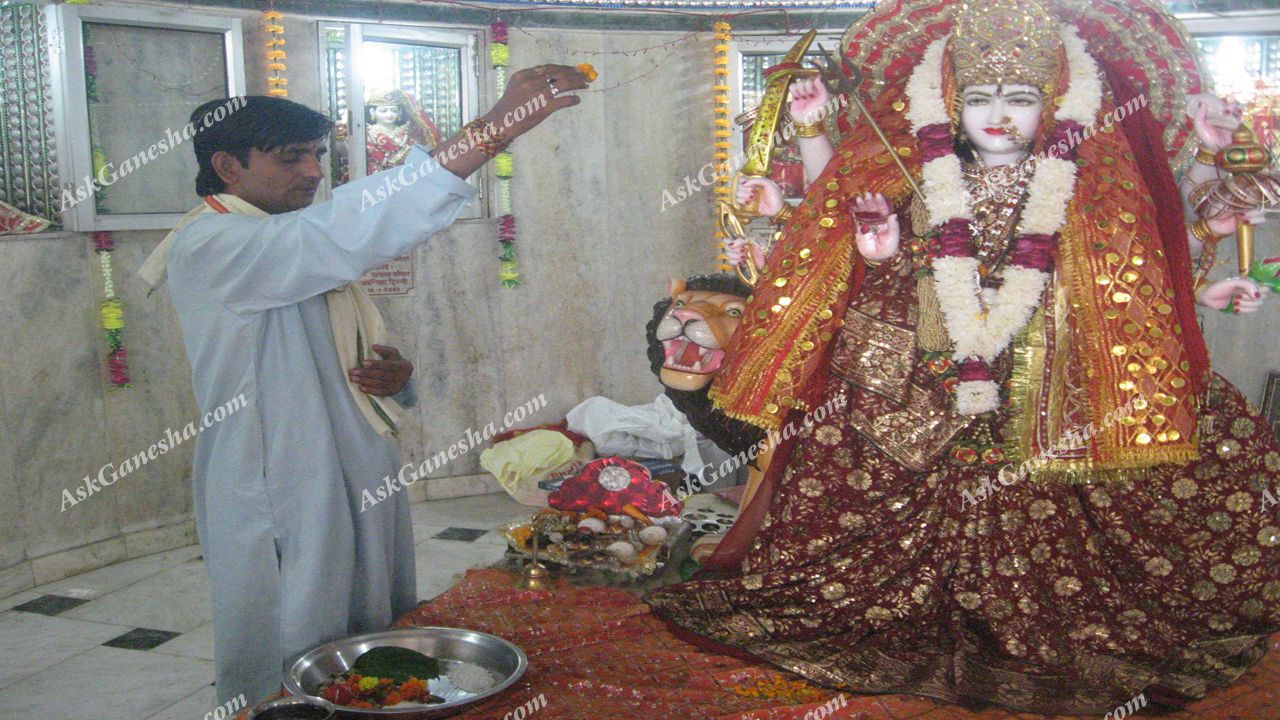 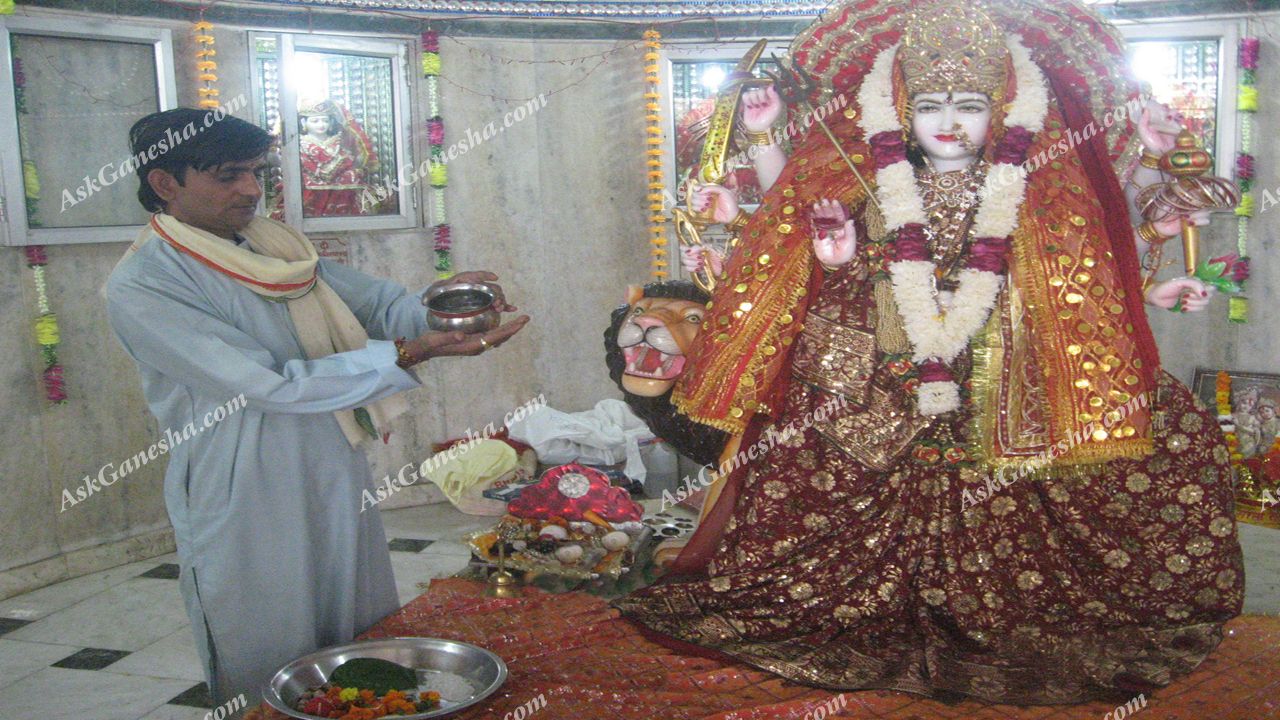 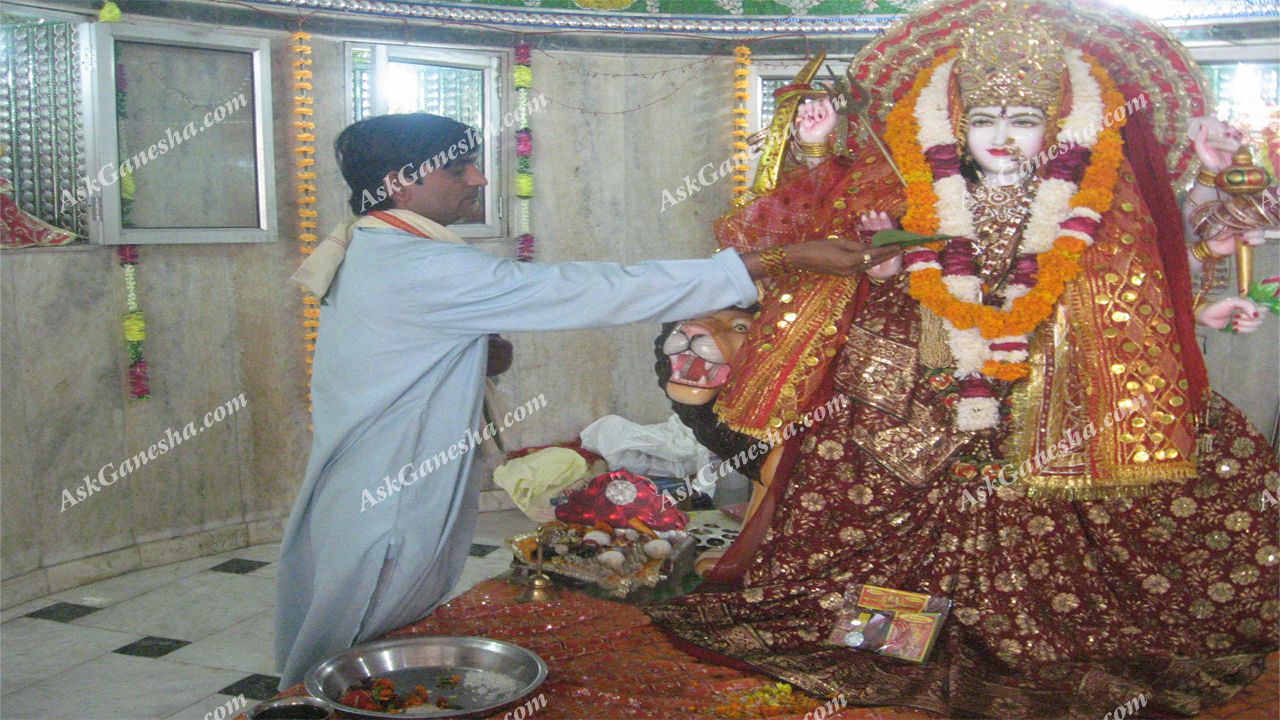 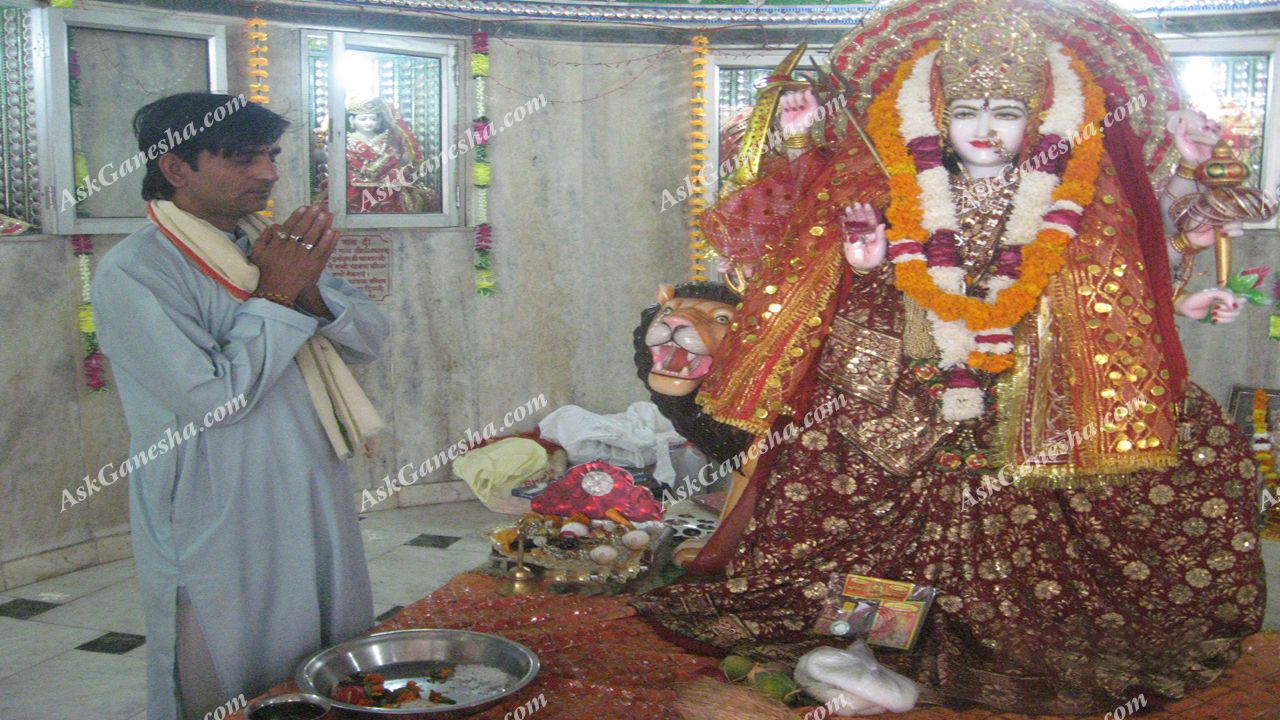 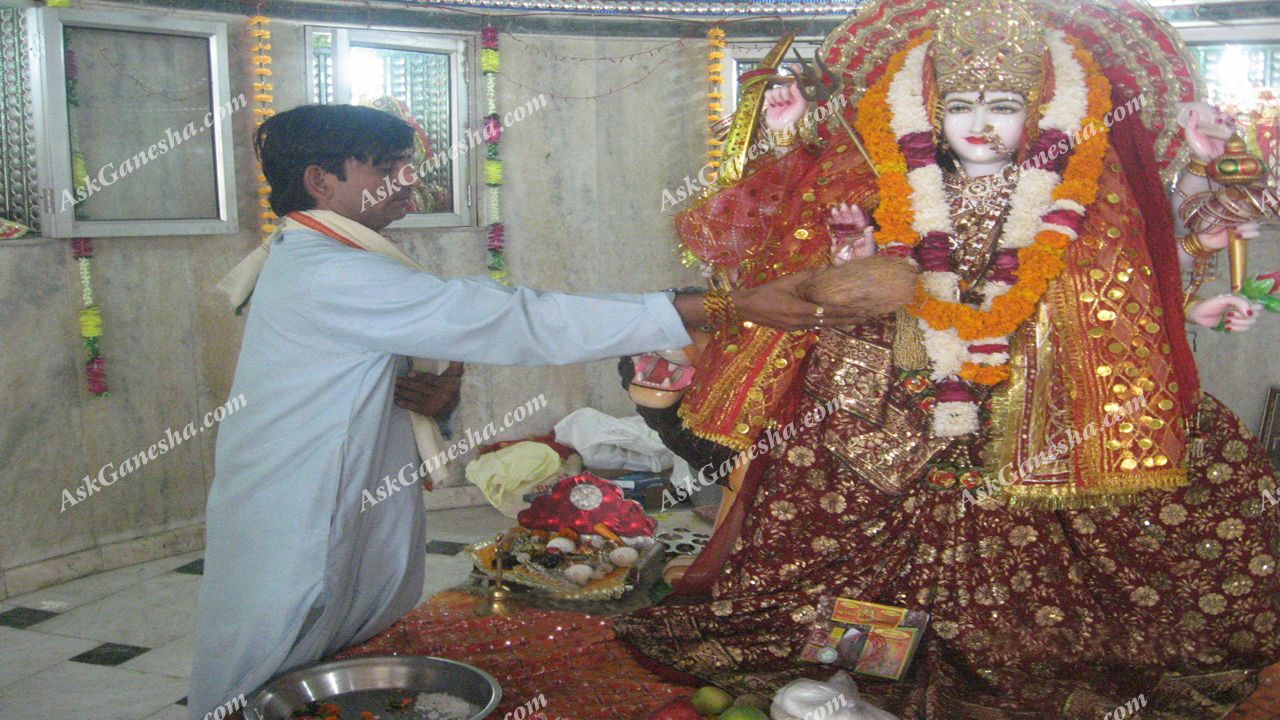 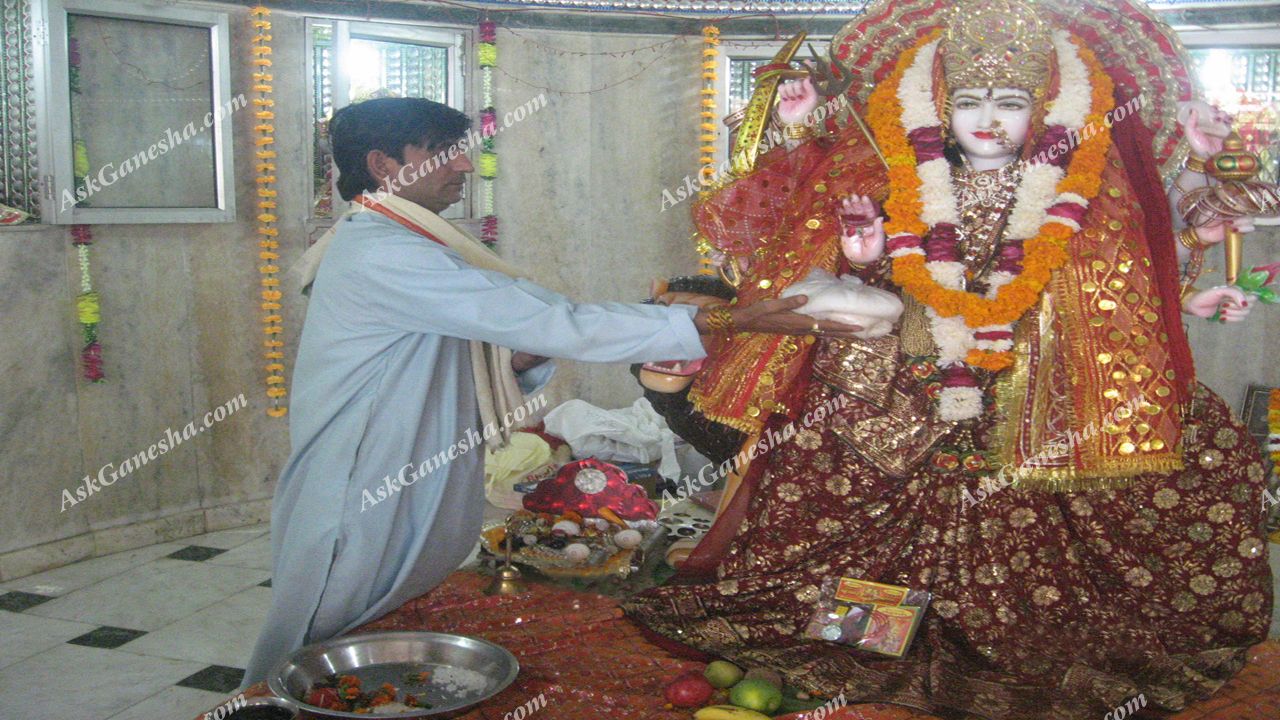 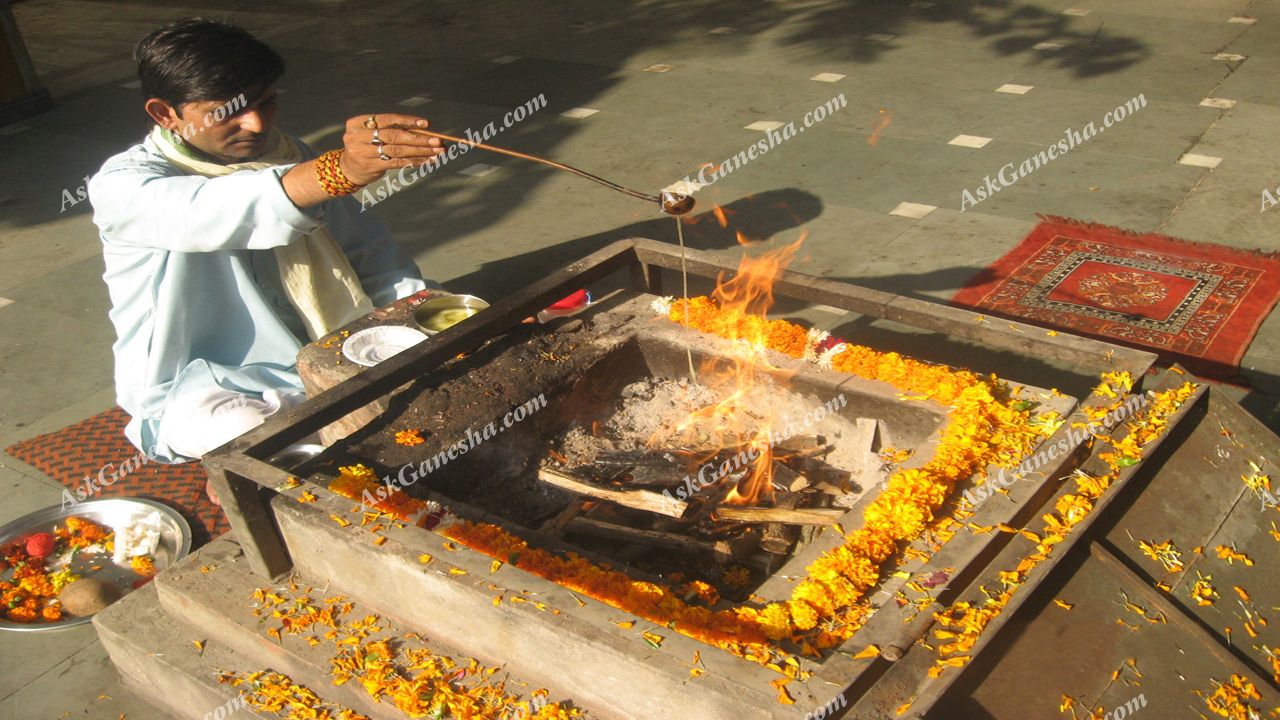 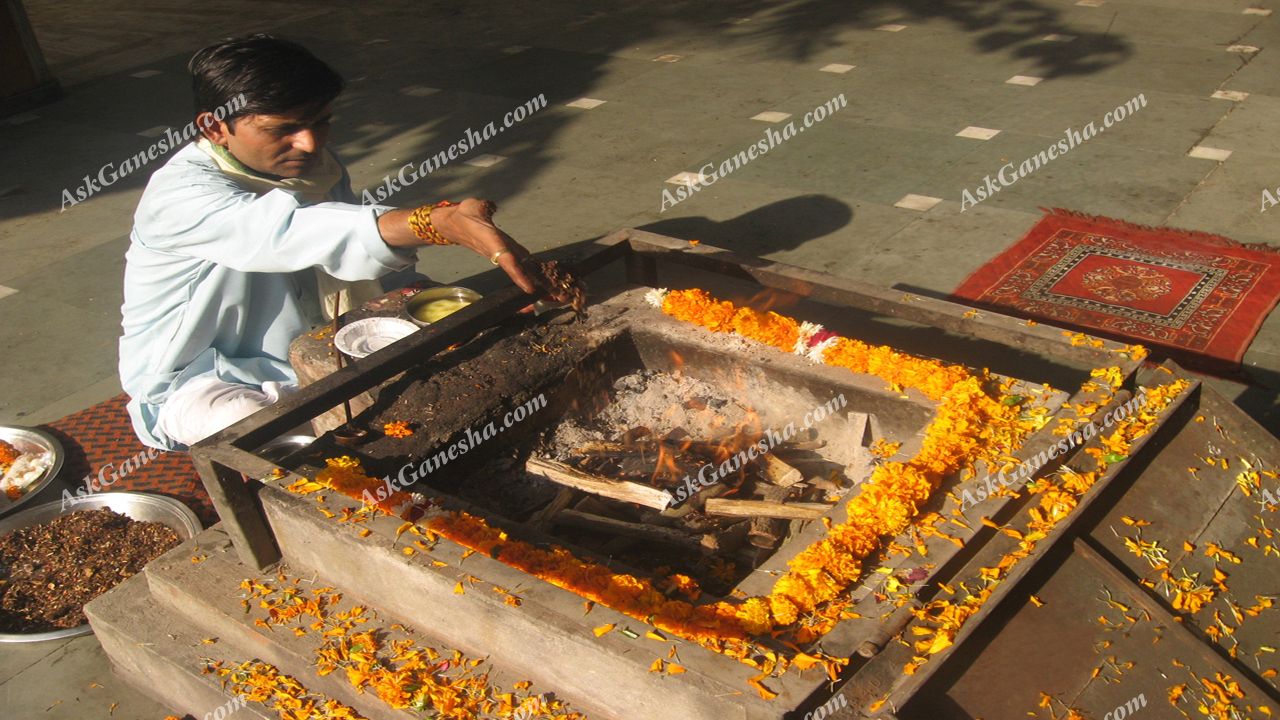 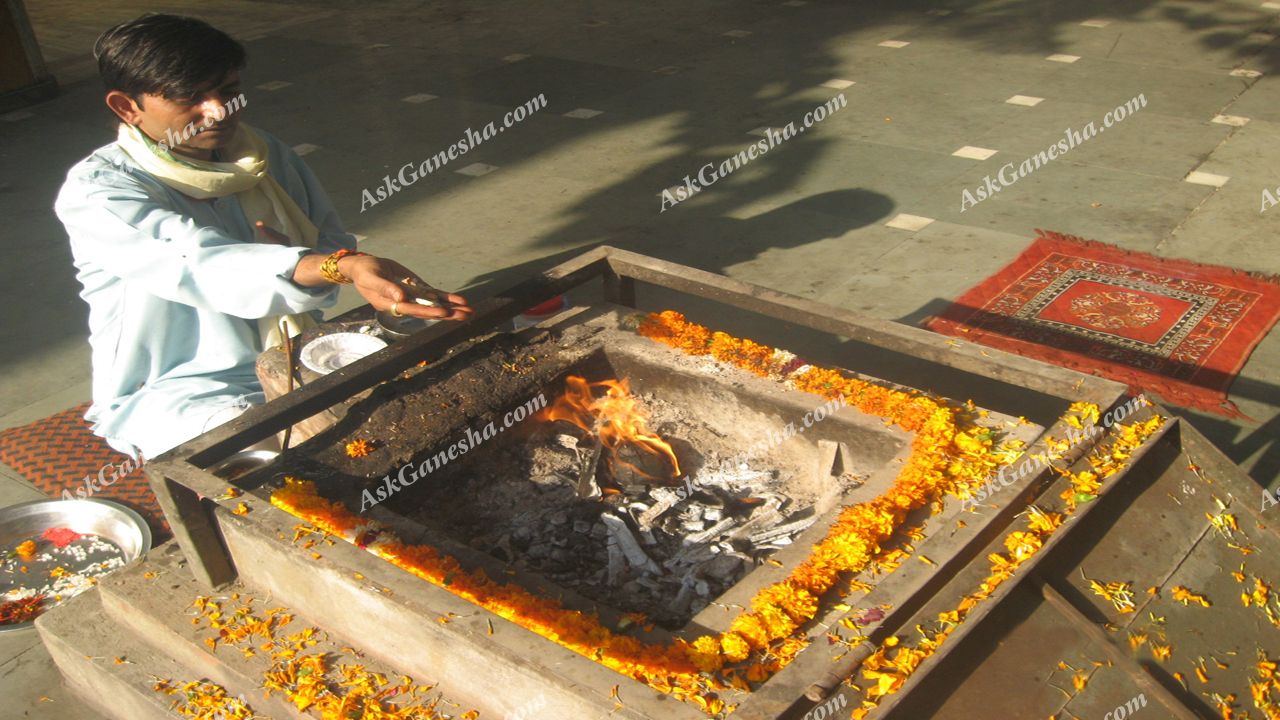 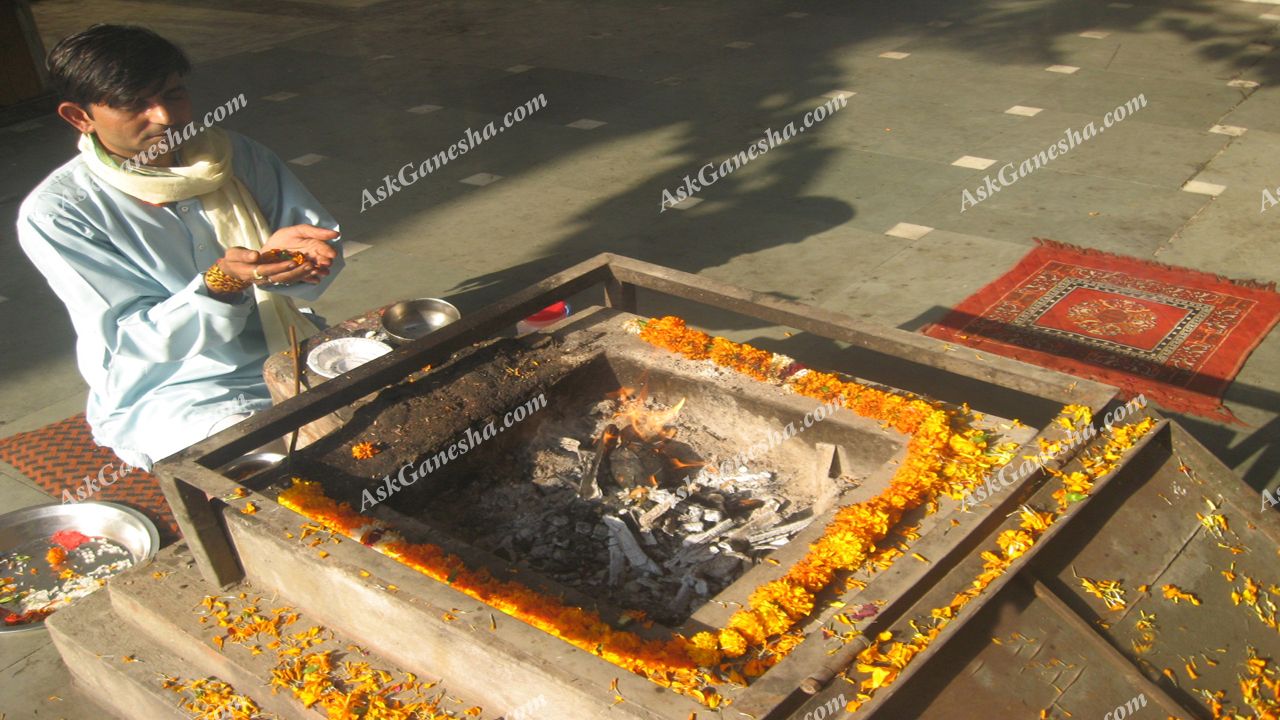 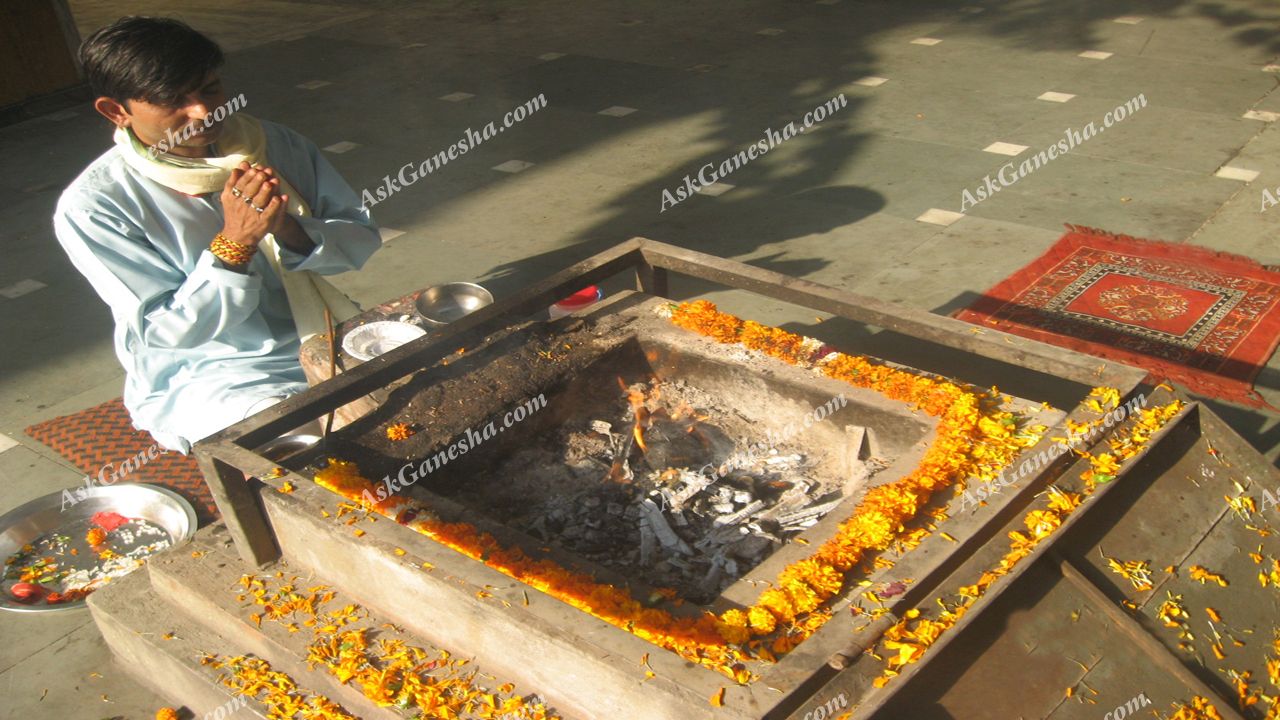 I want to tell my experience with Askganesha.com. I paid Askganesha.com to do Maa Durga Puja on Navratri. They did it and it seemed as if Maa Durga's blessings were doubled. Askganesha.com is a good website and anyone can use it.

Hi all, I am a big bhakat of Maa Durga. We celebrate her festival every year with a lot of happiness and zest. She is Shakti. We got the Puja performed from Askganesha.com this year and believe me, the results were incredible. Thank you Askganesha.com.

We agree with you. Goddess Durga blesses us all. This year because I got caught up in some work, I paid Askganesha.com to perform it on my behalf. The Puja went well and without any hassle. Askganesha.com's support was incredible. Very happy. 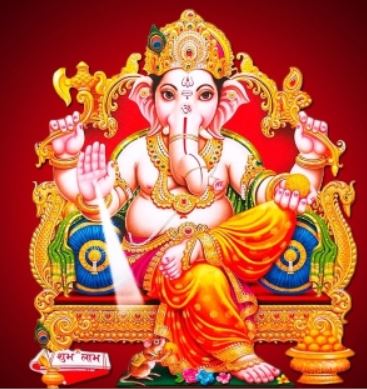