Free Puja Prayer on your Birthday

Send your prayers to deities on your birthday. It will be done through AskGanesha Purohits for your benefit.

Personalized Puja and Homam done only for you. Puja will be done with right vidhi vidhan through experienced purohits.

Send your prayers (free) by filling the form below:

Puja is a ceremonial act of honoring one’s God or Deity. Puja is performed by proffering invocation, rituals, prayers and songs. Puja is also performed while spiritually celebrating an event. Through Puja, our soul attempts to interact with the divine. Puja may be performed for a specific announced purpose or simply as an act of devotion. The sculpture or image of deity is worshipped in which the sacred powers of the Deity are manifested. It is likely to bring down the agony and distress faced due to malignant planets by honoring the God who controls the planets. A blissful life is attainable through sincere dedication to the God.

Puja may vary by religion, occasion, deity honored and steps followed. Puja can be performed without the presence of the deity by lighting up fire (called havan) and holy people (pundits) sitting around the fire (havan kund) chanting mantra, reciting hymn. These Puja are basically performed while setting up a new venture or to banish the evil powers residing in the house or to purify the newly bought property. Puja is also performed by lighting up diya in front of the deity and offering prayers to the divine power.

Puja aids to remove all the hurdles and obstacles coming in the path of attaining the divine. The Pujas are performed on behalf of those who request them by us.

Puja unites the devotee with the divine. It facilitates the flow of love energy in both ways. This energy deeply cleanses and heals mind and soul and also revitalizes the self, thus making one acknowledge what is called HOLY BLISS.

Our well versed purohits would be doing the pujas specially on your behalf.

Get your personalized puja done 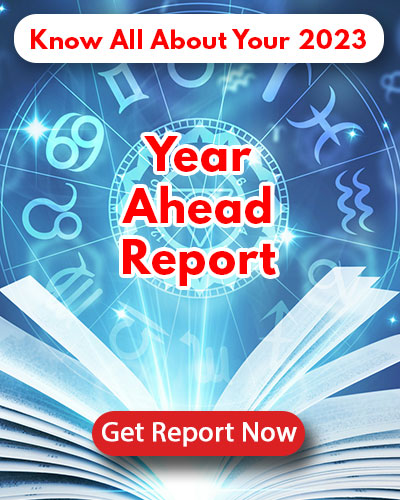