Chakras are the energy centres present inside our bodies. They perform perpetual rotational motion to trap energy inside them to later transmit it to the parts or organs that are attached to that particular Chakra or Plexus. Sahasrar Chakra is the seventh primary Chakra in a human body, which is present in the crown of the head aligning with rest of the six primary chakras. Here both the Sushumna and Ida Naadis merge activating the Kundalini Shakti. In Kundalini Yoga Sahasrar Chakra is believed to be like a flower having a thousand petals in groups of twenty, which open up when the Sahasrar Chakra is activated. The balancing or activating this chakra brings pure consciousness which leads to the eternal Samadhi or Nirvikalpa Samadhi as they say in Yog Darshan. This thousand-petalled lotus-shaped Chakra is the most subtle of all the Chakras and all the other chakras are believed to be emanating from it. It is also called the door to God, the Brahmrandhra. 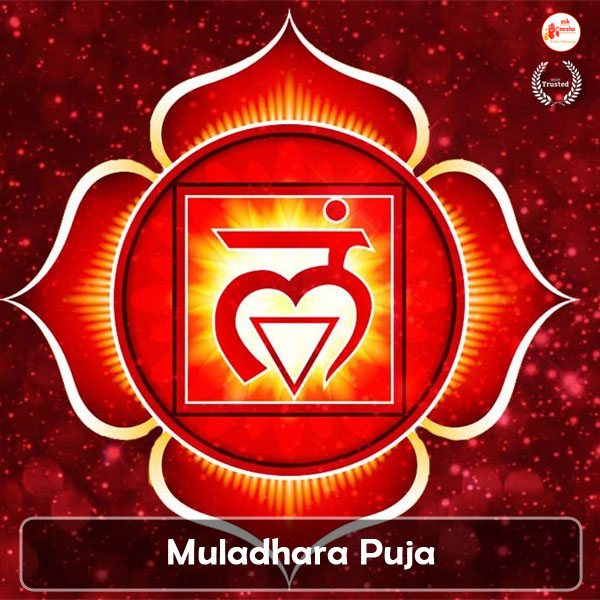 Muladhara Chakra Puja is done to balance the Root Plexus present at the pelvic floor of our body for a secure home environment, financial security, happy and loving relationships with others. 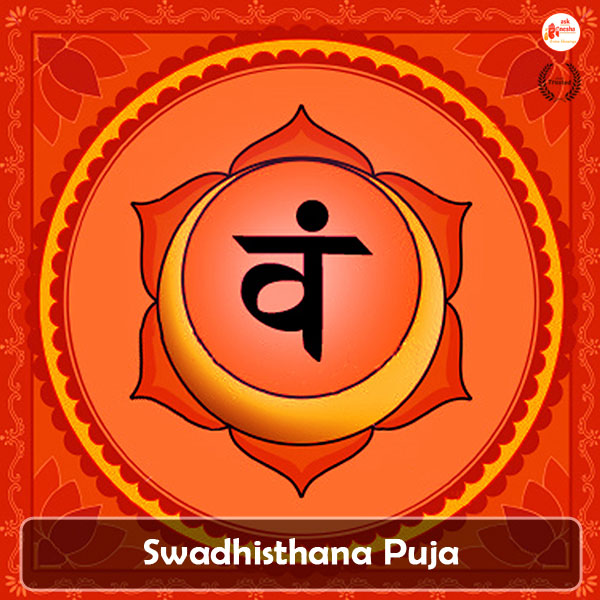 Swadhisthana Chakra Balancing puja is done to balance the Swadhisthan or the Sacral Chakra to enhance one's energy to feel the pleasures that nurture the sense of abundance, and emotions like happiness, resourcefulness, contentment, and of being well. 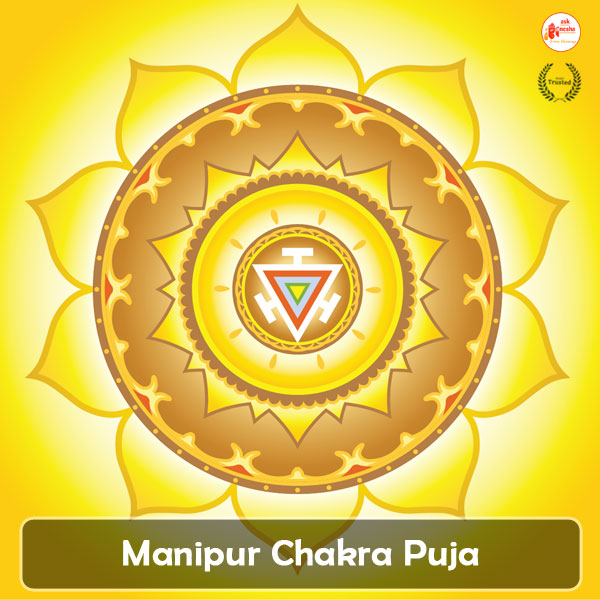 Manipur Chakra Balancing Puja is done to balance the fire and energy associated with this chakra in the body that control the dynamism along with the activity criteria and energy to confront challenges in life. 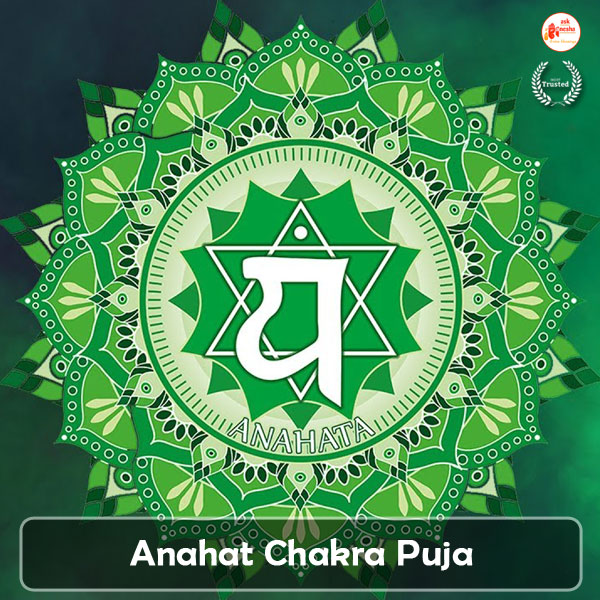 Anahat Chakra Balancing Puja is done to balance the Heart or Anahat Chakra to enhance the sense of intuition, love, kindness, compassion, affection and consciousness by opening the Vishnu Granthi. 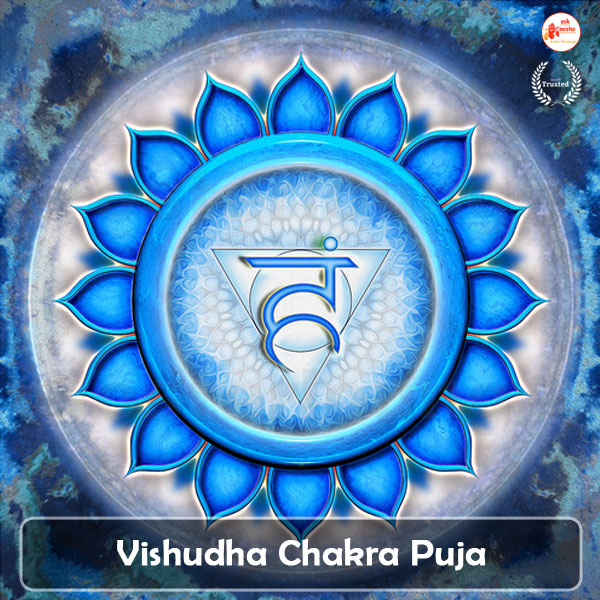 The Vishuddha Chakra Balancing Puja makes the person expert in subtle forms of communication and allows his negative experiences of life to change into wisdom and positive expression. 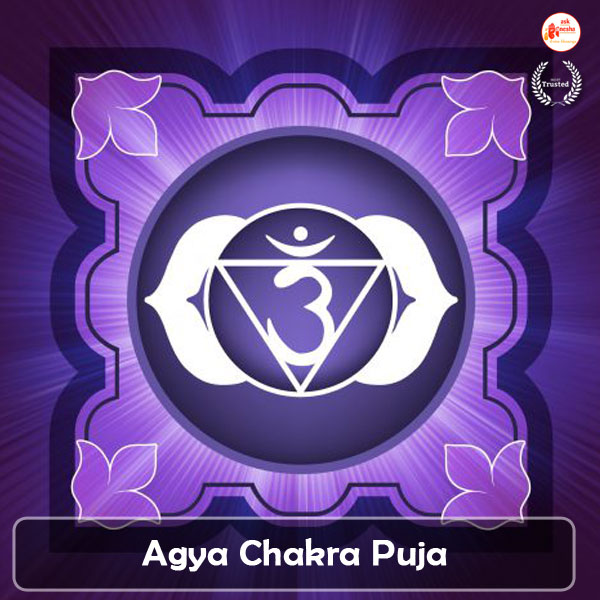 Agya Chakra Balancing puja invokes the centre of command for all chakras and the person experiences unmanifested consciousness leaving behind ego and individuality. Strong premonitions, intuitions and gut feeling are experienced for a better future. 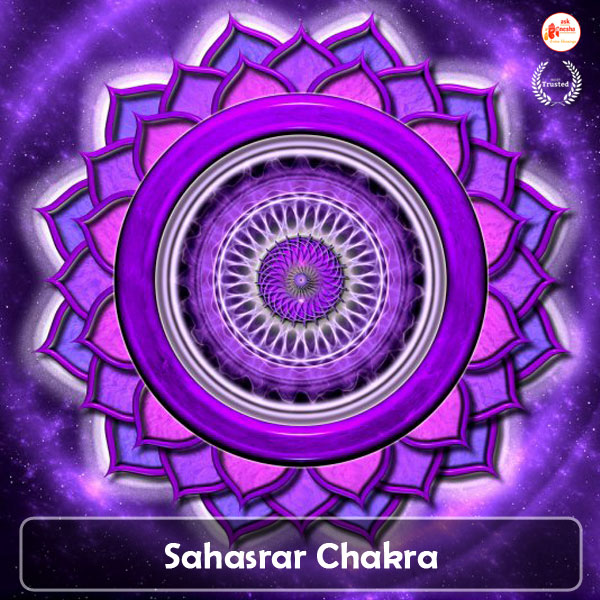 Sahasrar Chakra Balancing Puja helps in bringing balance in mental status along with divine consciousness and high qualities like visionary approach, inspirational leadership and a humanitarian approach towards life.