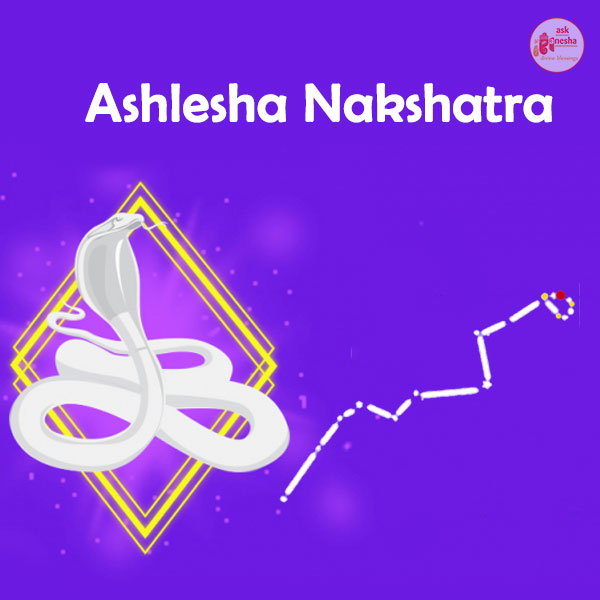 Ashlesha the nakshatra with the power of Serpents

Ashlesha nakshatra is one of the dearest nakshatra of the astrology students due to the ruler ship of Nagas. This nakshatra holds Ashleshana Shakti (The Power to “Inflict Poison and Destroy the Victim) too and that adds more beauty to this nakshatra

You are resourceful and clever.You are ingenius, good in speech, patient and a wanderer. You think and move fast. You are remarkably flexible and have the capability to transform yourself. You have diverse interests and need constant stimulation. As a result you may change careers many times in your life.You are very secretive by nature .Often you are unduly suspicious of people's motives.

Being in Cancer Rasi, these natives are naturally very emotional and very dependant. The rasi lord Moon has a strong influence on these people. They are at times jealous if their near ones are not caring for them properly.

These natives are very homely and very protective of family members. The intuitive nature of this nakshatra can encroach into others' privacy and can create issues with them. They are a very possessive-natured person which is the property of the Moon.

The deity, Nagas are seen as very divine creatures in all ancient civilizations. Vishnu, the main god of Hindu thought is resting on the divine serpent “SeshNag”.

Ashlesha natives generally have a square face, wide and they have straight looks, thin lips and small eyes are the specialties of these natives. They may not be always kind to others and at times, they can change their color, like the snake shed its coils, to adapt to the situations. They will have secret plans to be successful and that can surprise everyone. In astrology, Mercury indicates the nerves, so, Ashlesha natives are very prone to nervous issues. They can get stressed out easily and quickly. Their suspicious nature is a big negative quality and that can bring distance in the relationship. If the Moon or Mercury is afflicted, then these natives can go through mental issues as well.

Since they are very suspicious, they will not have any close relationship with anyone. Ashlesha natives are foodies and most of them can be in the business. They can be in the hotel and nourishment-related industry. They can also be someone who is working in the medical and alternative health and healing industry.

They can be at times inactive, but their minds are always working. Ashlesha natives can have the chance to have many women in their motherly roles. In the Vedas, we can see, Mercury, the ruler of this nakshatra had at least two mothers. It will be very difficult for others to trust them due to their secretive nature. They like to keep their houses clean and beautiful. An Ashlesha native will have strange objects at home. Their work devices and vehicles will be decorated unusually.

Ashlesha born people are very deep observers, like the snakes are very sensitive to the surroundings, Ashlesha natives also will be very sensitive. They don't like anyone getting closer with them. Since the ruling nakshatra is Mercury, they will be very talkative and they can be in a career based on communication like teaching and preaching as well. Ashlesha women are very commanding and that can bring issues in the marriage. If Nakshatra has some affliction, then Ashlesha can even become underworld dons too. Nagas are always considered as the guards for the wealth, Ashlesha natives do not like to spend money.

This nakshatra comes in the edge point of Cancer which is a water sign and the next sign Leo is a fire sign. So, this is a Gandanta nakshatra. Like the Nagas have poison, Ashlesha natives will have hatred for their enemies, and that poisonous thoughts will be very destructive. Any planet placed in this nakshatra will have difficulties. Since the nakshatra is downward, the Ashlesha natives will be very silent and no one can easily identify them. When an Ashelsha child is in the house, he will be always in his room watching what the other members in the house doing.

Careers ideally suited for you: Ideally you are suited to go into politics, acting, writing or journalism, sales rep, auditor, traveling agent etc. 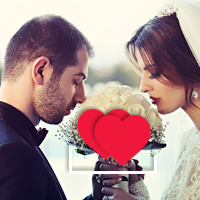 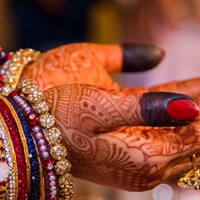 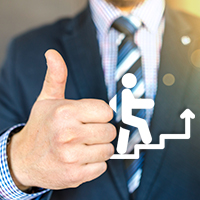 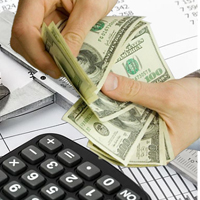 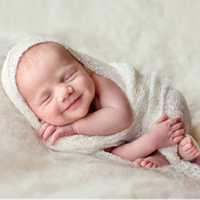 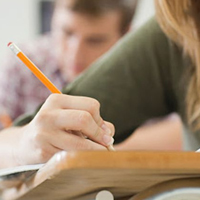 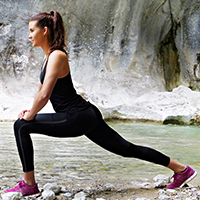 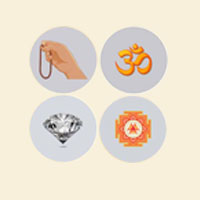 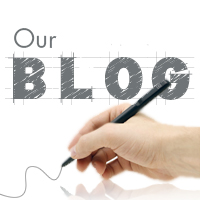 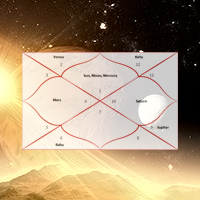 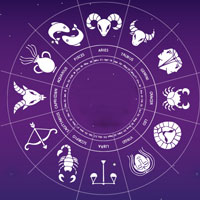