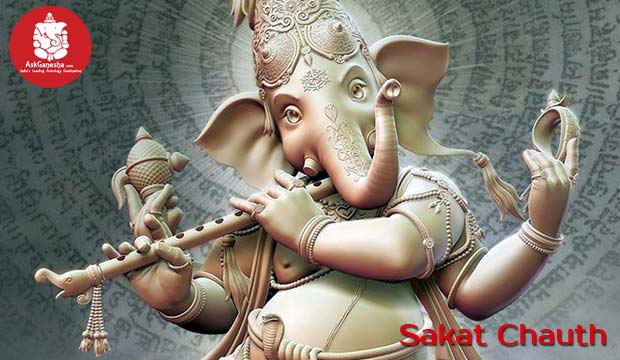 The upcoming schedule for Sankashti Chaturthi is on dates: 15 August, 2022

Sankashti Chaturthi is also known as Ganesh Sankashta Chaturthi Vrat. This day is dedicated to Lord Ganesha. This day falls on the forth day of the Krishna Paksha of lunar fortnight or the forth day after full moon or Purnima.

Devotees observe fast on these days to seek blessings of Lord Ganesha.

When Sankashti Chaturthi falls on Tuesday, it is known as Angarak Sankashti which is considered highly auspicious. Get the lord Ganesh Puja done.

When Parvathi came to know about the incident she was really angry. Guilty Shiva ordered his servants to cut off and bring to him the head of any creature that might be sleeping with its head facing north. The servants went and found only an elephant in that position. The sacrifice was thus made and the elephant's head was brought before Shiva. The Lord then joined the elephant's head onto the body of Lord Ganesha.

Lord Shiva made his son worthy of worship at the beginning of all undertakings, marriages, expeditions, studies, etc