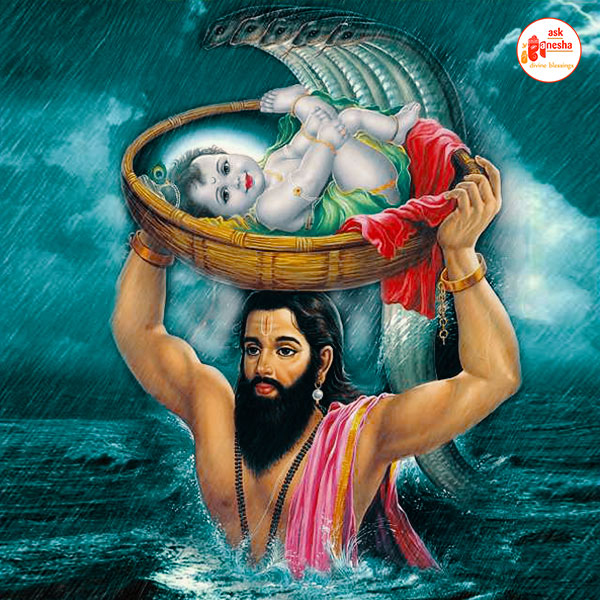 Shesha also is known as Sheshnaag, is the supreme or king of all the nagas (serpents). He is said to balance the world and all the planets under his hood. Sheshnaag is a diligent servant of Lord Vishnu and he always sings in the glory of Lord Vishnu.

Shesha naag puja helps in win over Enemies, protect from evil effects and remove all kinds of negative influences from the kundli. This puja is considered amazing to remove ill effects of kal sarp dosha from the kundli of a person.

Shesha also known as Sheshnaag, is the supreme or king of all the nagas (serpents). He is said to balance the world and all the planets under his hood. Sheshnaag is a diligent servent of Lord Vishnu and he is always sings in the glory of Lord Vishnu. Sheshnaag is usually shown floating in the ocean, he has 5 to 7 heads and each of his head dons a crown. He is said to have taken avatars with Lord Vishnu. He was incarnated as Laxmana, the brother of Lord Rama and as Balrama, the brother of Lord Krishna. Lord Krishna and Lord Rama were both incarnations of Lord Vishnu. He served Lord Vishnu in each of his incarnation with pure devotion. He is shown as floating in the ocean upon which Lord Vishnu lays calmly and besides him, sits Lord Vishnu's consort Goddess Laxmi. He is sometimes referred to as 'Ananta shesha' meaning endless shesha and sometimes 'Adishesha' meaning the first shesha. Shesha is a Sanskrit word that refers to 'remainder' in English, thus Shesha Naag is someone which remains even when everything else cease to exist. In Puranas, he is referred to as Lord Sankarshana, the trasmic energy of Lord Vishnu himself. He is believed to exist even before the universe was created and he will remain when the universe will end, he possess the powers to destroy the universe and create a new one. He is believed to live in the deep layers of Patala. Thus Shesha Naag is referred to as manifestation of Lord Vishnu himself.

The most prominent temple of Shesha naag is Sheshampadi temple in Kumbakonam, Tamil Nadu.