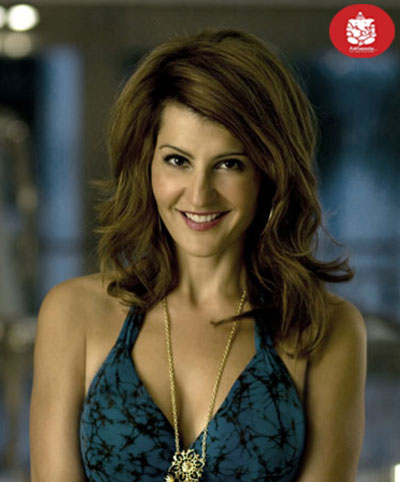 Born: 24 September 1962
A Canadian-American actress, screenwriter, director, and producer of Greek descent.
Most notable work is the 2002 Academy Award.
Made her directorial debut in 2009 with the independent feature I Hate Valentine's Day.