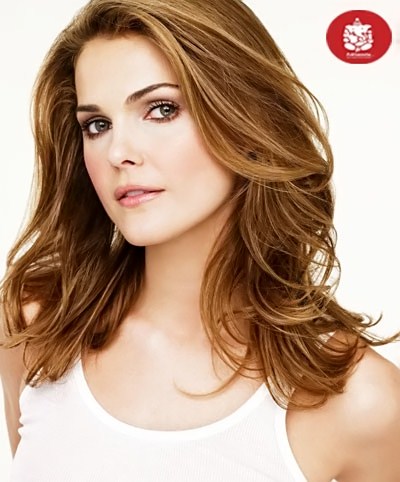 Achievements:
Received a star on the Hollywood Walk of Fame (2017).
Winner of Golden Globes for Best Performance by an Actress in Felicity (1999).
Winner of Satellite Awards for Best Actress for The Americans (2015).

Achievements:
Member of Parliament elected to the Rajya Sabha from the state of Gujarat.
Currently Information and Broadcasting and Textiles Minister in the Government of India.
One of the finalists of the beauty pageant Miss India (1998).
Winnwe of ITA Award for Best Actress-Drama (2001)
Made her debut with Tv series Aatish (2000)