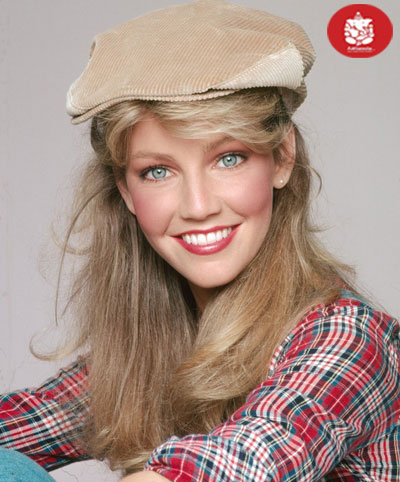 Born: 25 September 1961
An American actress.
Known for her television role as Amanda Woodward on Melrose Place (1993–99).

Achievements:
Winner of First Americans in the Arts for Best Actress in a Television Series (1994).