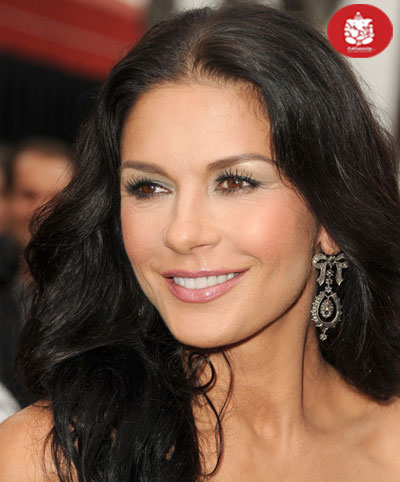 Achievements:
Awarded the Academy Award, SAG Award, and the BAFTA Award for Best Supporting Actress.
Appointed as the Commander of the Order of the British Empire (CBE) by the Monarchy of the United Kingdom in 2010 for her film and charity work.