The first thing that we must know is about Ekadashi. Ekadashi means eleventh, and it represents the eleventh day of the Lunar calendar. This date of the Lunar Calander is associated with Lord Vishnu, who is one of the Trimurti and is considered as the Preserver amongst the three Lords of the Trimurti. He is one of the most worshipped Lord of the Hindus. On Ekadashi, people especially worship Lord Vishnu and pay respect to him.

Some ardent devotees of the Lord Vishu, observe a fast on the day called EkadashiVrat to pay their respect to Lord Vishnu and show their deep-rooted devotion towards him. This fast is peculiar in its nature where people do not eat any kind of grain, unlike other fasts. It is considered a sin to consume any grain or what we call in Hindi as 'ann’ on Ekadashi by the vratis or the people observing a fast. Even other people avoid eating rice, even if they are not fasting on the day.

Now the question arises : Why do people observe Vrat on Ekadashi?

The science behind Ekadashi fasting and not eating rice on Ekadashi

As we have insisting again and again on Askganesha.com, that Hindu religion is mainly based on science. There is always some science behind every ritual the Hindus perform, so is with fasting on Ekadashi.

The first thing is that fasting on every Ekasdshi detoxifies the body of the observer after every ten to eleven days, keeping all the systems of the body, specifically the digestive system at rest for a day. This fasting in which people do not eat any grain for the whole day, or eat fruits only, keeps the digestive system light by keeping it light and helping in detoxification of the body.

Secondly, one geographical phenomenon appears on Ekadashi. We know that the Moon causes the rise and fall of the water in the sea. The gravitational pull of the Moon causes high tides and low tides in the seawater. It is also known that Moon attracts water bodies towards it. On the night of Ekadashi, the position of the moon is such that it tends to exert a great pull on the water bodies on the earth.

Rice is one food that retains water in it. So if rice is consumed on Ekadashi, the water in rice grains consumed may affect the gravitational force of the Moon, causing some great disturbance in the process of their digestion. So, to avoid any kind of digestive disorder, it is prohibited to consume rice on Ekadashi by the founding fathers of the Hindu religion.

The legend behind not eating rice on Ekadashi

The legend behind not eating rice on Ekadashi has an interesting story. Once Brahma, the creator was doing his tapasya or austerity, a drop of his sweat fell on the ground. The drop took the shape of a demon. The demon grew up quickly and asked Brahma Ji to provide him with permanent shelter. Brahma Ji thought this demon would become very strong and would possess many demonic powers to destroy the world. Something should be done to restrain his destructive activities to save the world. He thought and an idea occurred to him. He blessed the demon to dwell permanently in the grains of the rice which people would consume on Ekadashi.  That is why people avoid eating rice grain on Ekadashi so that that demon doesn't grow and cause destruction.

The psychological significance of Ekadashi Fasting

Ekadashi fasting provides peace of mind as one is completely devoted to the worshipping of Lord Vishnu and do not do anything that can hurt others. Secondly, mind, body and soul get detoxified.

Donation and social service that are done on the day provides a sense of satisfaction to the performer and encourages one to perform more good deeds and avoid indulging in sinful activities. When performing the Lord Vishnu puja on this day one is blessed with peace, prosperity, success and salvation 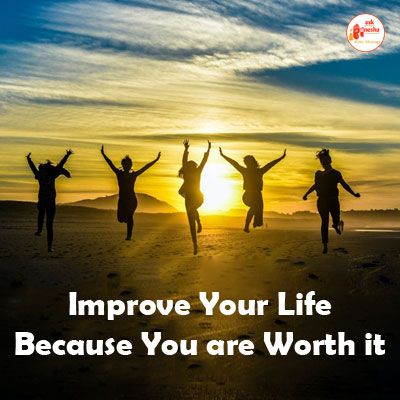 Improve your life because you are worth it 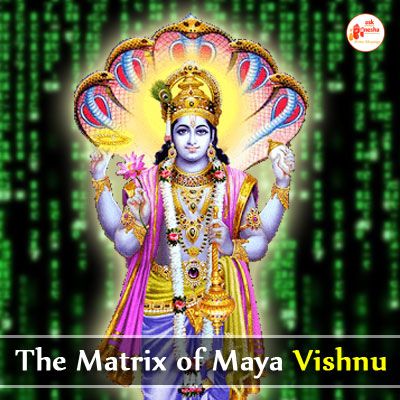