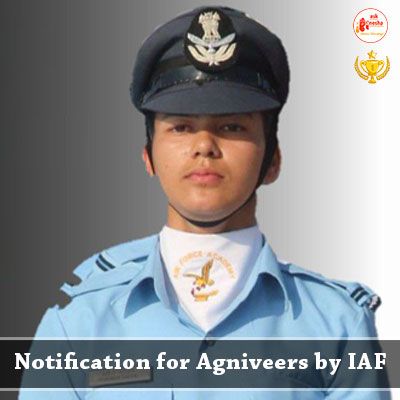 The Scheme was launched by the Central Government on June 14, 2022.

Although its aim is to hire Indian youth in the Defence and Armed forces Academy yet it faced widespread opposition in the nation.

The Air Force released an outline for enrolment of the desirous candidates. Few important points of the notification shared by IAF:

The eligibility criteria listed by the Air Force haveinformation on examination fees, terms & conditions, age limits, and medical standards.Also mentioned are the financial benefits with respect to Salary, and insurance.

There is a change in the age bracket under Agnipath 2022,now they have changed from 16.5 years to 17.5 years to 21 years. But for the current year 2022 selections, they have raised the upper age limit from 21 to 23 years. To compensate for the recruitment freeze implemented during the Coronavirus pandemic for almost two years.

‘Agniveer Corpus Fund’ is one of the beneficial points disclosed in the summary. It is a non-lapsable dedicated ‘AgniveerCorpus Fund’ which will be administered and maintained under theaegis of the Ministry of Defence (MoD) / DMA.

Besides IAF, the army had also releaseda notification on June 20 while Navy guidelines were issued on June 25, 2022.

Only ONLINE REGISTERED applications shall be accepted. For registration log in here

Following benefits will appeasethe rest ofthe 75%of recruits,who won’t be able to continue with IAF after four years

As a matter of fact, for the first batch of Agniveers, the age limit has been relaxedup to 5 years beyond the customary age limit.

Besides, many Corporate Houses and Industries have appreciated the recruitment changes under ‘Agnipath Scheme 2022’. As they believe thathighly trained, disciplined and technologically superiorAgniveers will prove to be aworthyofficialfor their organizations 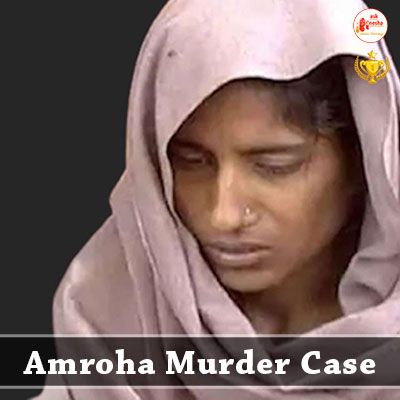 Amroha Murder case - What transpired in Shabnam’s mind? That made her a murderer for her own family.