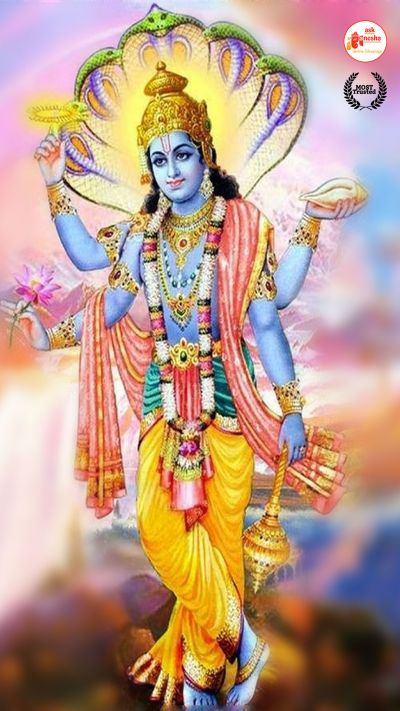 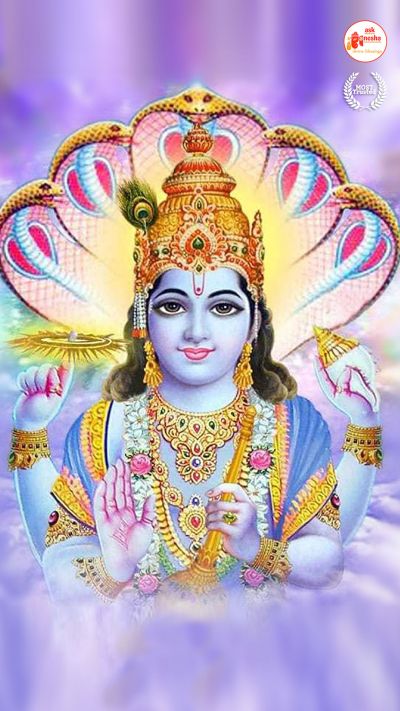 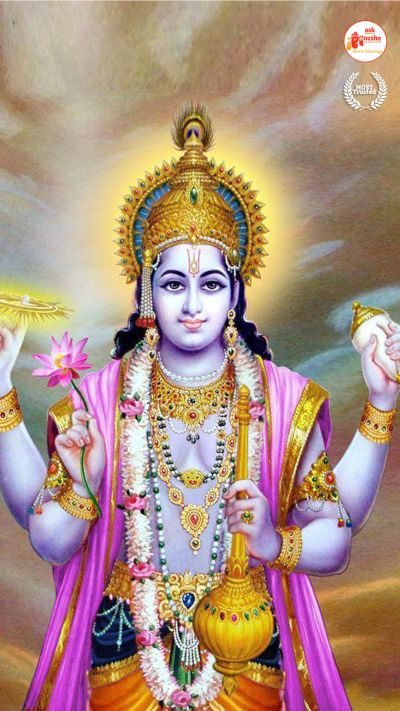 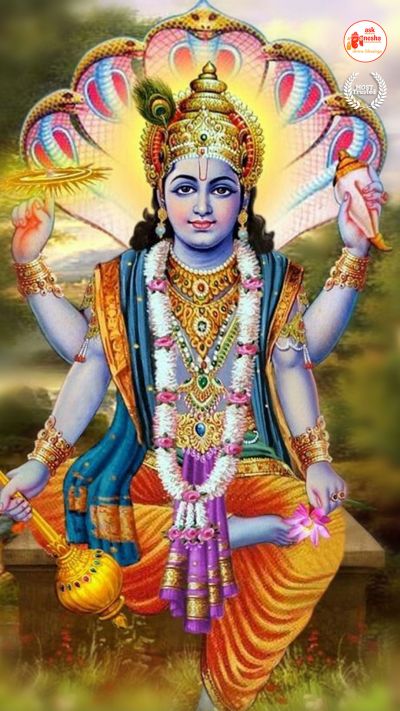 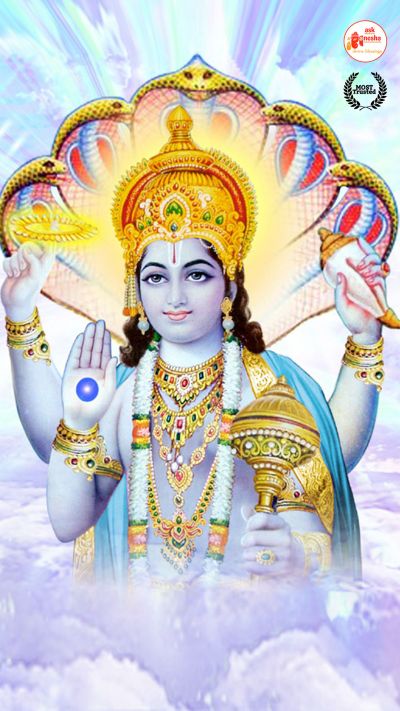 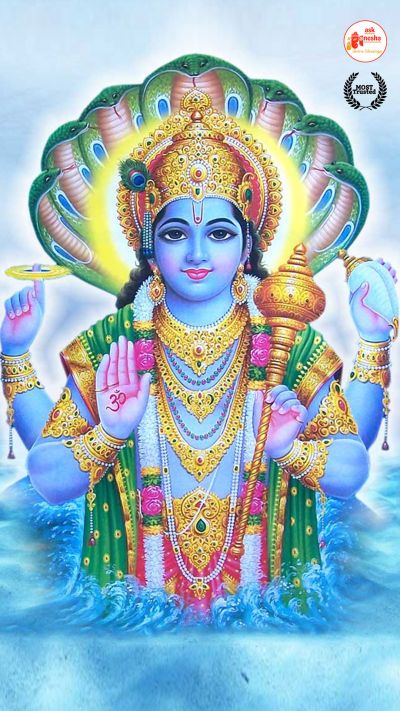 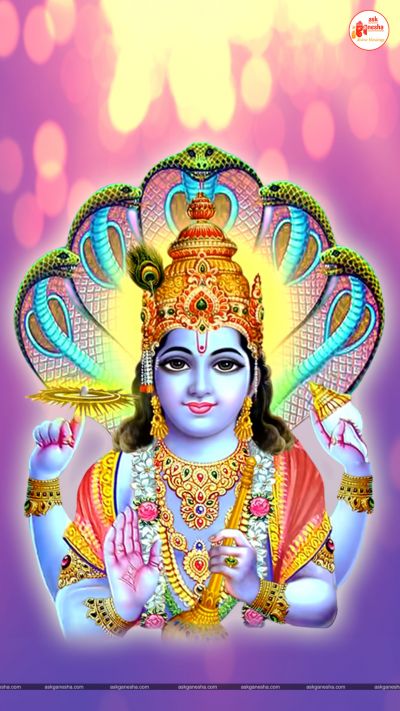 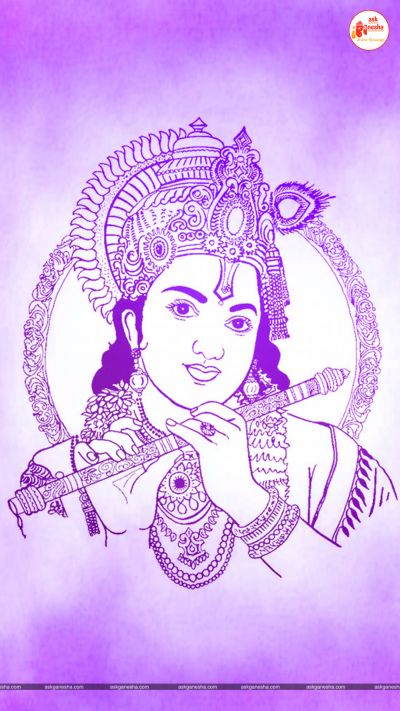 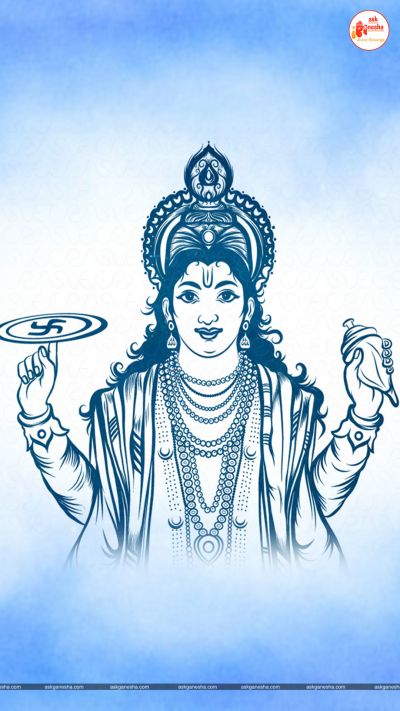 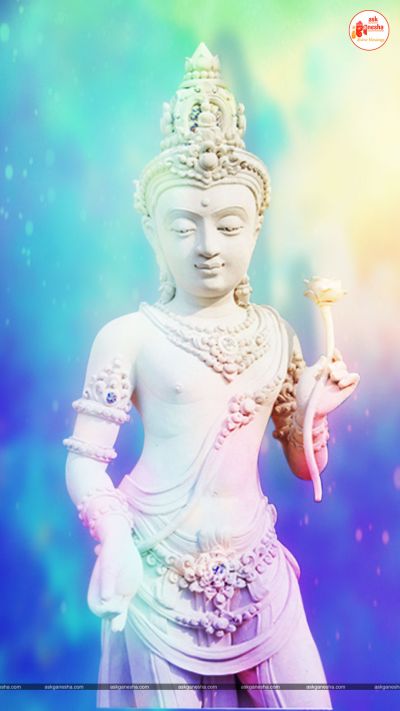 Lord Vishnu is considered to be the preserver of the world among the Tri Murti. He is also known as Narayan. He is considered as the Supreme Being who creates, nourish, protect and transforms the universe.

Lord Vishnu is depicted in both benevolent and fearsome forms. In benevolent form, he is depicted as sleeping on a coiled serpent the Sheshnaga who is floating in the primaeval ocean of milk called Kshira Sagar along with his consort Goddess Lakshmi. His fearsome forms take shape when the world comes under threat from the evil forces. He reincarnates to finish these evil forces in some fierce forms like Narshimha Avatar. He is known to have taken Dashavataras or ten incarnations to save the world from the evil and demonic forces. His Ram and Krishna Avatar are very famous and worshipped ones. He is known to take these avatars to restore cosmic balance, peace, and Dharma.

Lord Vishnu is depicted with dark blue, blue-grey or black coloured skin, and as a well-dressed jewelled Lord. He is typically shown with four arms, but two armed representations are also found in Hindu texts. He is shown either sleeping on coiled Sheshnaga or standing on a Lotus with blessing mudra.

Lord Vishnu blesses his devotees with a long and happy life, good relationship, worldly comforts, a successful career, courage to face the difficulties of life, and salvation. That is why he is one of the most worshipped Lords in Hinduism. Askganesha has come up with some beautiful remedial wallpapers of Lord Vishnu for his devotees, which can be downloaded and installed on all electronic devices free of cost. Devotees of Lord Vishnu will get the opportunity to have the Darshan of their Lord at any time of the day or as many times in the day. Every time they will operate their device, they will have the chance to have his Darshan and to say their prayers to their Lord. This will help them in getting the divine blessings of Lord Vishnu that are required for their happiness and success. This will remove all the obstacles from their path of success and will bless them with new opportunities. The divine protection of Lord Vishnu will accompany them all the time and save them from evil forces too.