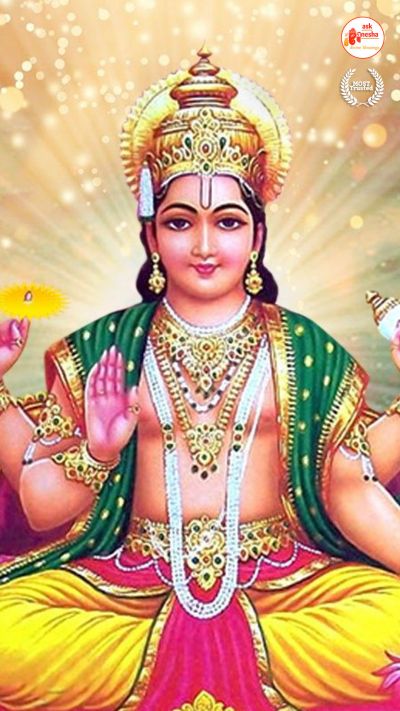 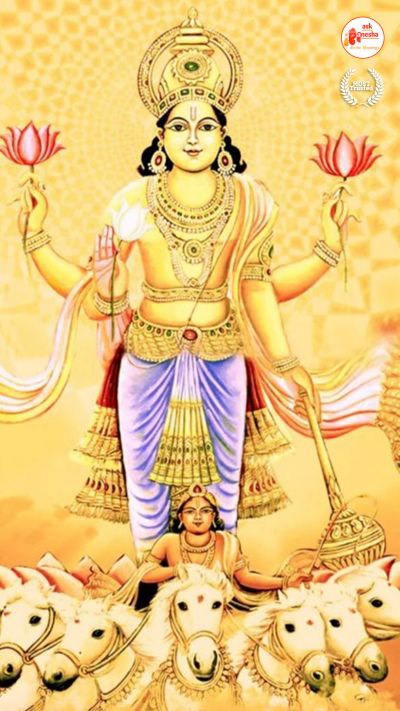 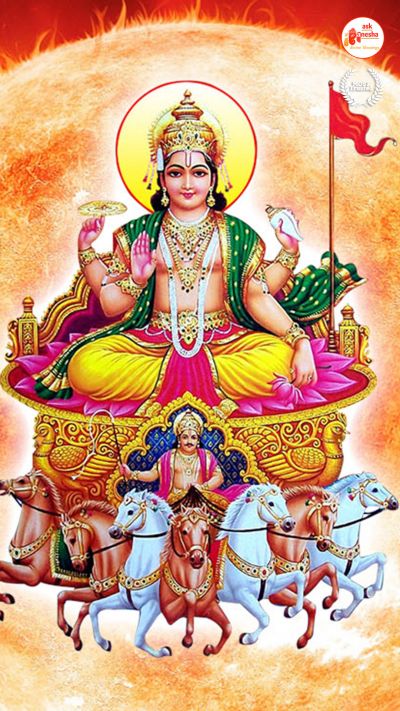 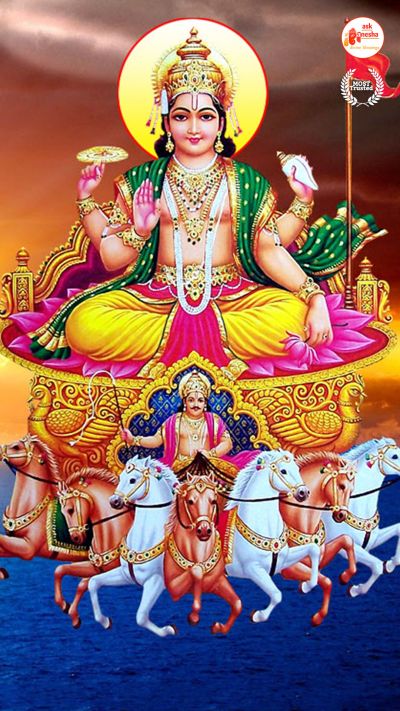 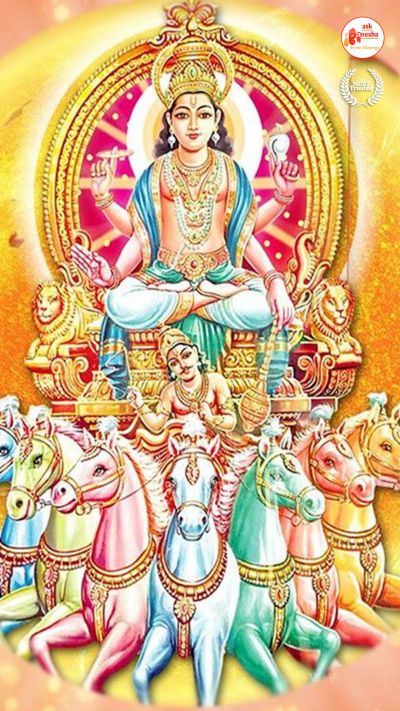 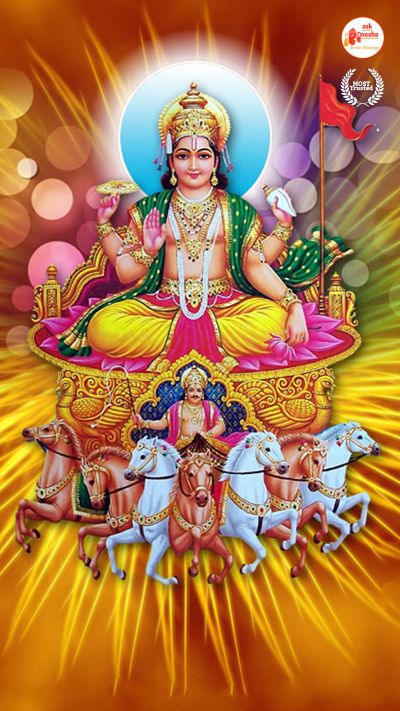 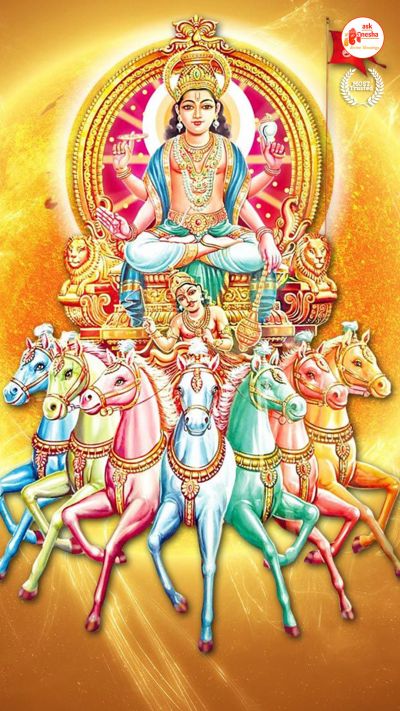 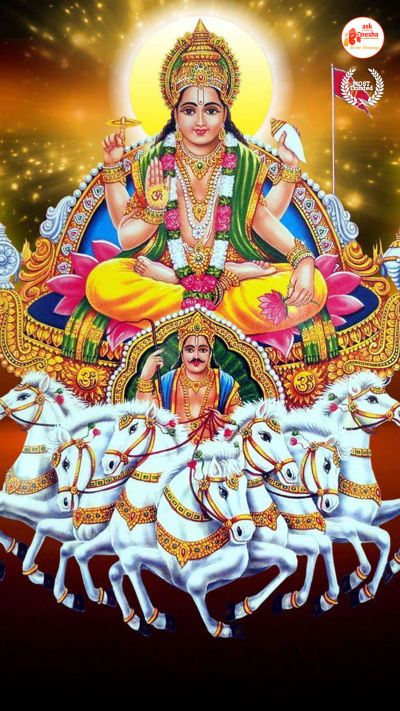 If Surya is not placed favourably in a native’s birth chart, many troubles can take place in his life. The most important and the most personal effect is on his relationship with his father. Such people do not enjoy good relationships with their father. They often cause troubles for their father which can lead to stressful relationships. People with weak or unfavourably placed Surya have mental and physical illness in their lives. They are not very healthy people and often lead stressful lives. They find it difficult to achieve success and succeed in their business ventures. Such people are command very low esteem and are very aggressive in nature. Overall, such people are not happy people. These people are suggested to worship Lord Surya along with offering water to Lord Surya right in the morning.

For such people, Askganesha has come forward with a unique way to please Lord Surya. They bring to you remedial wallpapers of Lord Surya to be installed on the electronic gadgets they use daily. You can install these wallpapers free of cost. Installing the wallpaper of Lord Surya on your mobile phone or laptop means that every time you use your mobile or laptop, you will have the darshan of Lord Surya and you can pray to him for your good and success. You will be able to get his divine blessings every time you operate your gadget. You can pray to him for your success whenever you work and go to your job.

Saying prayers and worshipping Lord Surya will bless you with happiness, success and prosperity. You will enjoy a cordial relationship with your family, especially with your father. You will feel confident and full of energy to succeed. This will improve your bad health, shower prosperity and happiness in your life.