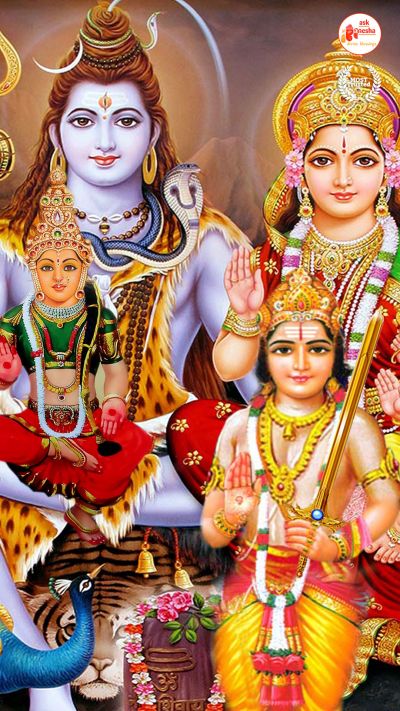 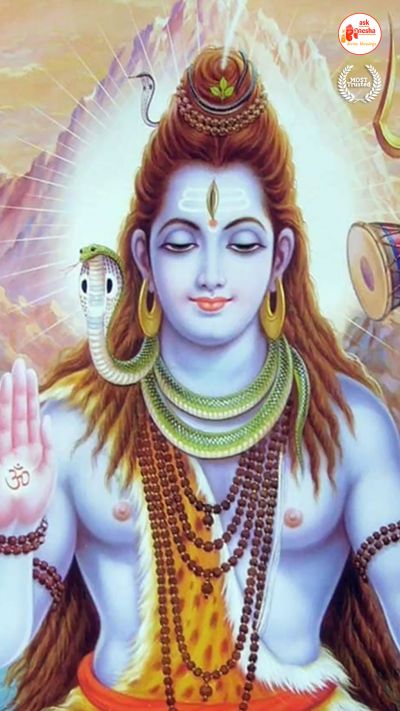 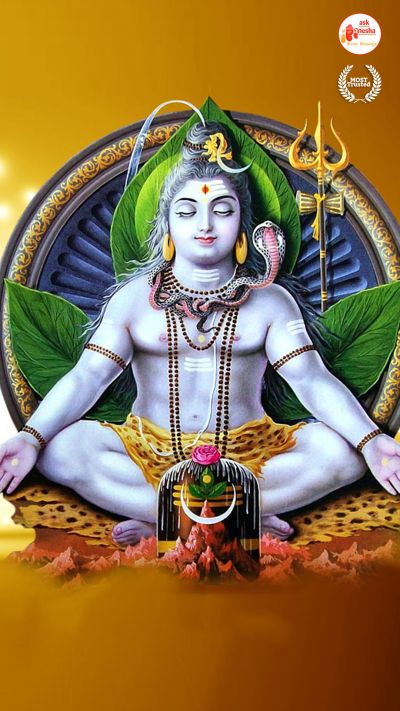 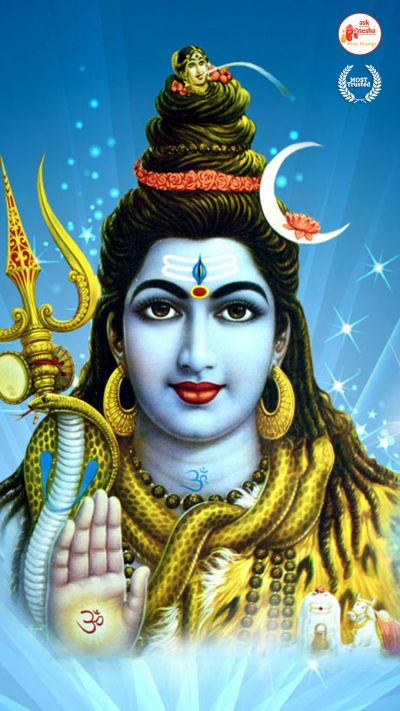 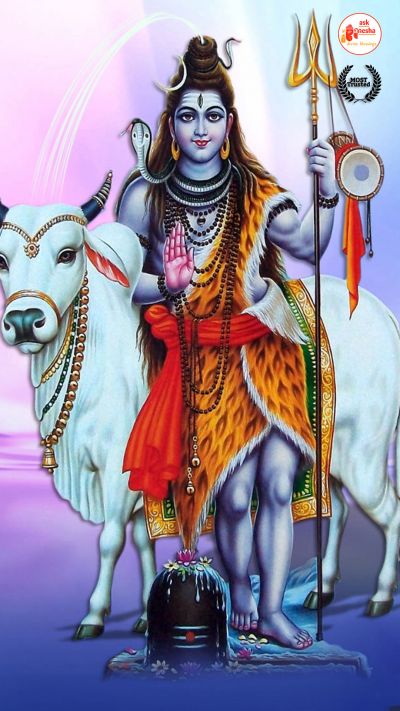 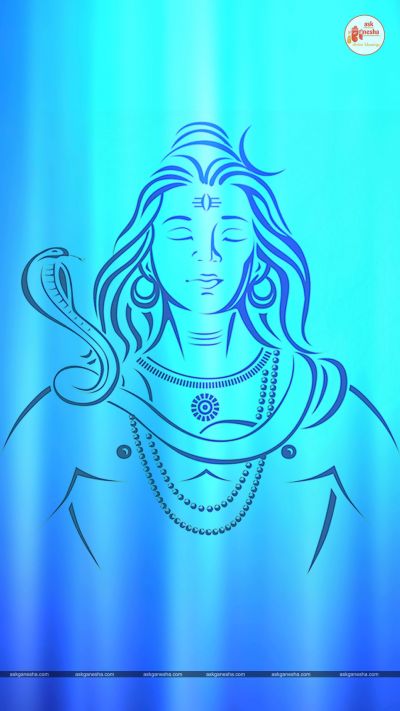 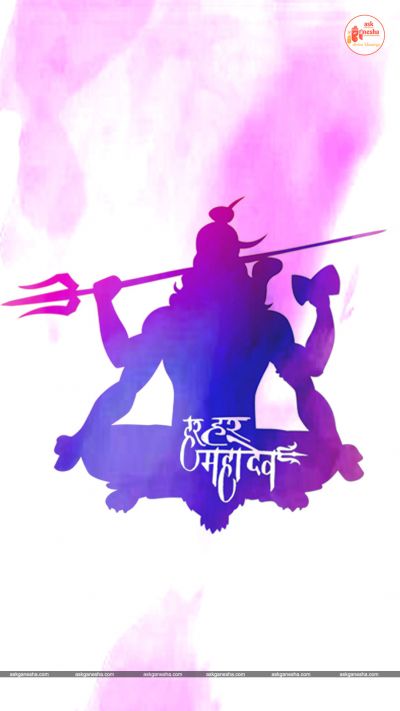 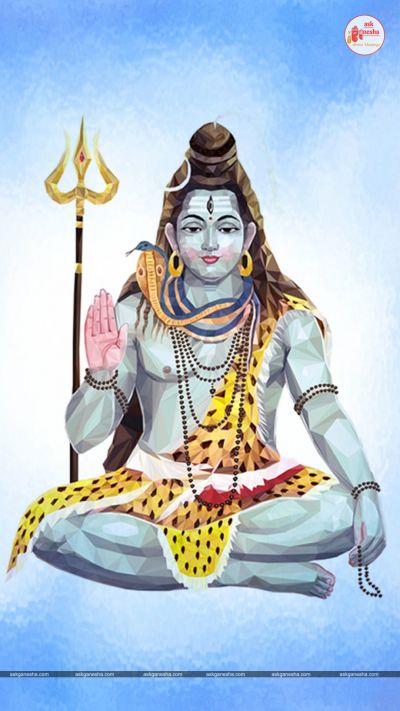 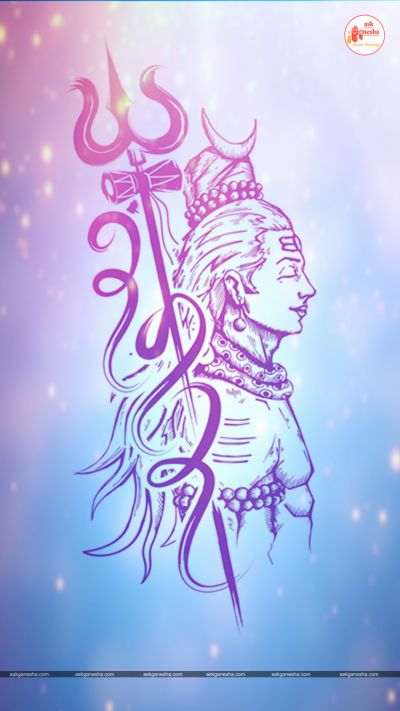 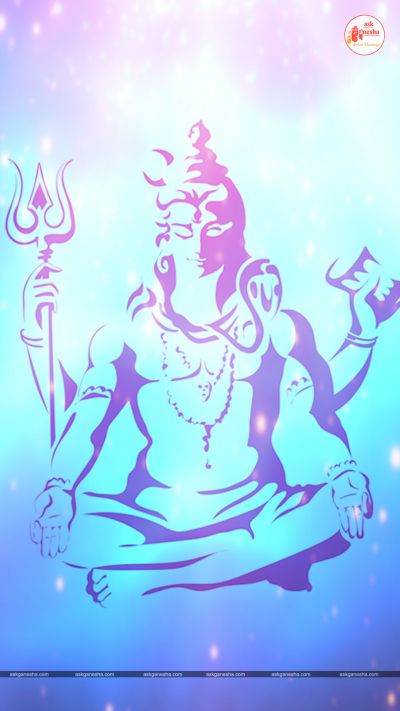 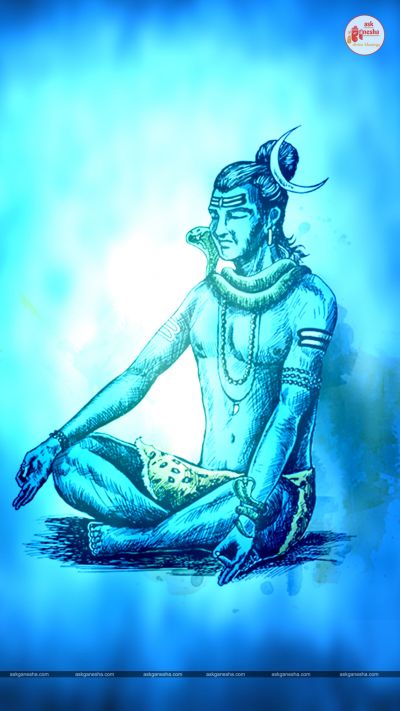 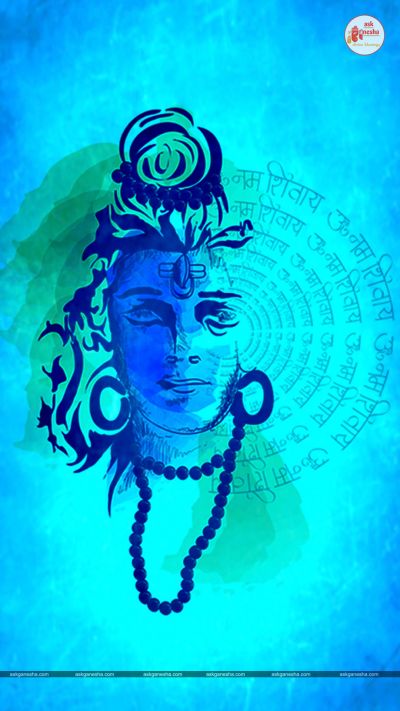 Lord Shiva is one of the most revered and worshipped Lord in the Hindu religion. He is considered as the God of destruction or death, but he is the most easily pleased Lord, so people worship him a lot to get what they desire. He is also known as Mahadev, the God of the Gods. Lord Shiva is considered to be the primal Atman or the soul of this universe and is worshipped along with Adi Shakti. The birth or death of Lord Shiva is not known to anyone;thus, he is also called Adi Deva.

Shiva is known as the destroyer, but there are many benevolent and fearsome depictions of the Lord in our sacred scriptures. In his destructive form, Shiva has been depicted as slaying and destroying the negativity from the universe in the form of demons and other chaotic forces. As a benevolent being, he is depicted as living on Mount Kailash with his wife Parvati and two sons, Ganesha and Kartikeya. He is also known as the Adiyogi, the one who has started the tradition of Samadhi (meditation) or Yoga, as we know it commonly. People fear Shiva, as he is considered the destroyer, but he is the destroyer of the negativity and the negative forces. He can be easily pleased with his puja or meditation, so people also call him Bhole Nath.

Worshipping Shiva brings positivity and destruction of negativity in life.  People worship Shiva to get boons and their desired wishes. Askganesha has brought remedial wallpapers of Lord Shiva to be installed on the electronic gadgets. There are many benefits of having Darshan of Lord Shiva early in the morning. This will remove the negative forces around you giving a fresh beginning to your day. You will be able to say your prayers to Shiva as many times as you will use your device.

Having the Darshan of Shiva and Worshipping Lord Shiva will save you from the ill effects of Shani or the Moon. It will also enhance your health and save your family from illness. His Darshan in the morning will remove all hurdles from your life and your enemies will also be removed. Good marriage proposals will arrive and you finally will have a good life partner. You will have good concentration and your spiritual upliftment will take place. Wishing to Lord Shiva and having his Darshan before any important event will make you succeed in your ventures.