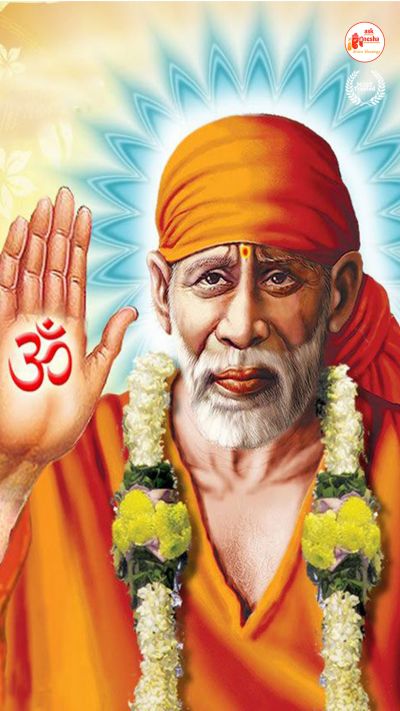 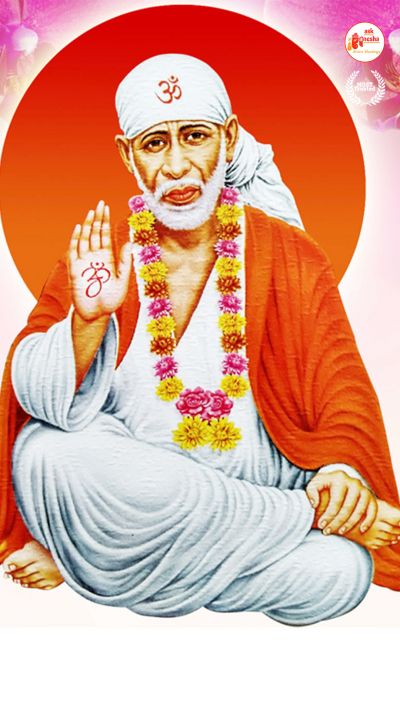 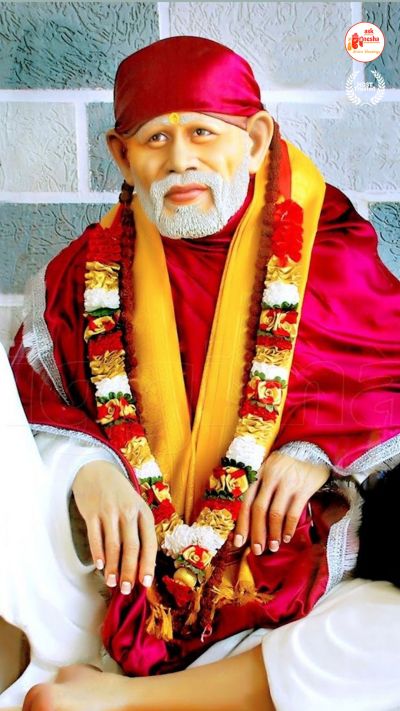 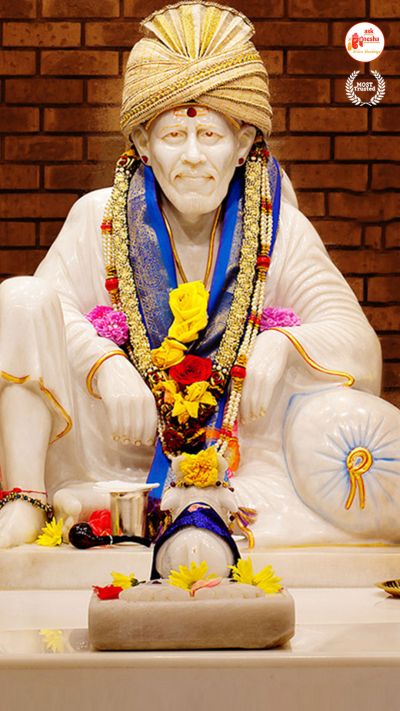 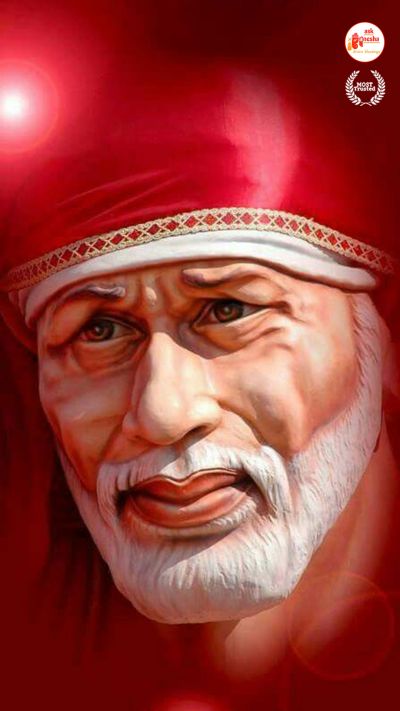 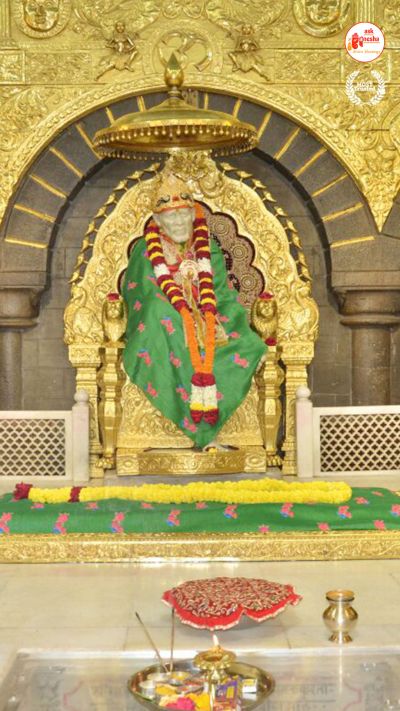 Sai Baba, also known as Shirdi Sai Baba, is a spiritual saint who is very commonly worshipped by the people. He is considered to be the manifestation of Shri Dattaguru or Dattatreya. The most unique thing about Sai Baba was that he was equally revered by the Hindus and the Muslims. The Hindus called him a saint and the Muslims claimed him to be a fakir.

No one knows about his place and time of birth for sure but he is believed to be born in a Brahmin family but brought up by a Muslim fakir and later by a Hindu Guru. He reached Shirdi, a village in Maharashtra at the age of sixteen and kept on meditating under a neem tree day and night. People wondered at his penance and later asked him to live in a mosque that was abandoned. He later named that mosque Dwarkamai. He used to sit around a fire which he called Dhuni, and that fire never got extinguished. The ashes from that Dhuni are considered sacred by his followers.

He is worshipped by his devotees all around the world. His preaching included both Hindu and Muslim teachings. He stressed self-realization, helping others, moral code of love, forgiveness, inner peace, charity, contentment and devotion to guru and God. He preached that an individual should develop important aspects of character that is, waiting cheerfully with patience and love (Saburi) and devotion to the Guru (Sraddha). He taught using the essence of both the religions and was buried in Shirdi.

Worshipping Sai Baba gives protection and relief from diseases, blesses with peace and prosperity. Sai Baba blesses with the fulfilment of wishes andhis prayers also help in spiritual upliftment. People have immense faith in Sai Baba and every year thousands of people visit Shirdi Sai Temple. For such people, Askganesha has come up with remedial wallpapers of Sai Baba which are ready to be installed free of cost on the electronic gadgets.

These wallpapers will help the devotees of Sai to have his Darshan every time they will use their mobile or laptop. They will have various opportunities to bow in front of Baba and seek his divine help. Sai Baba will always be with them and their work will never get disturbed or hindered. The divine blessings and divine grace of Sai Baba will always accompany them.