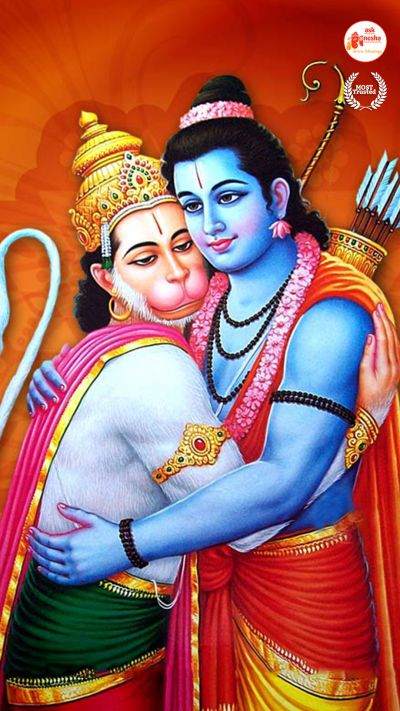 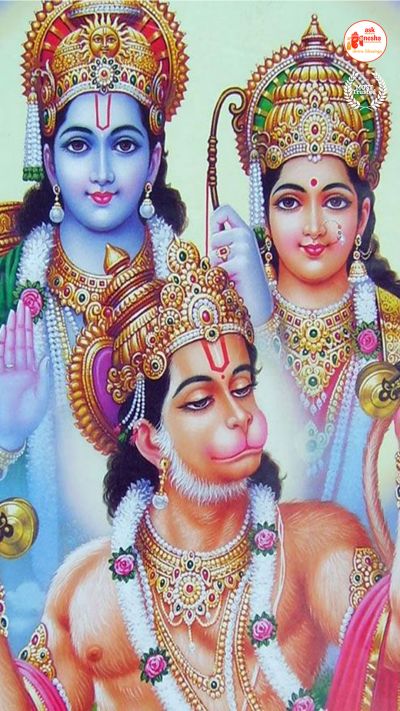 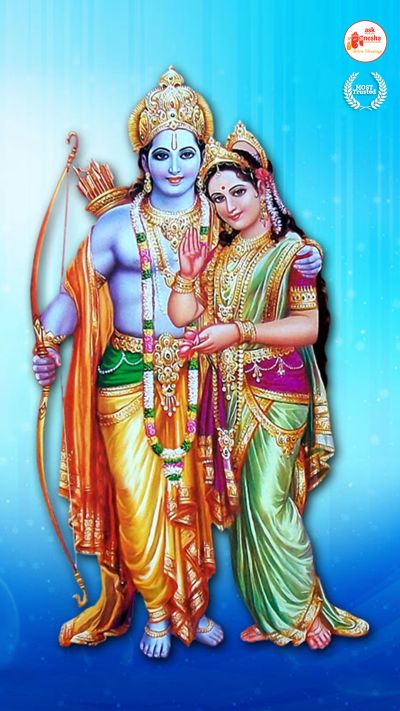 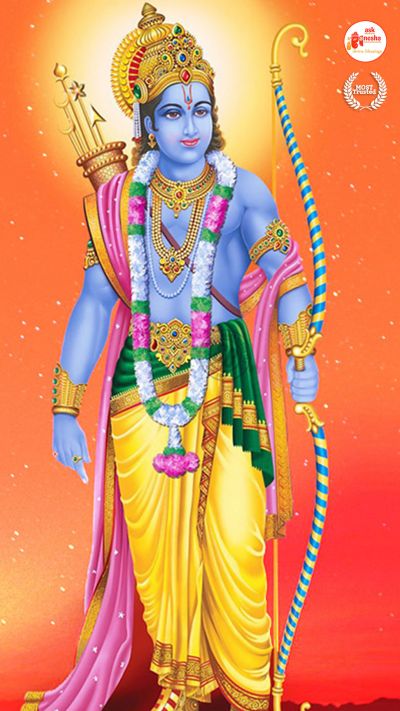 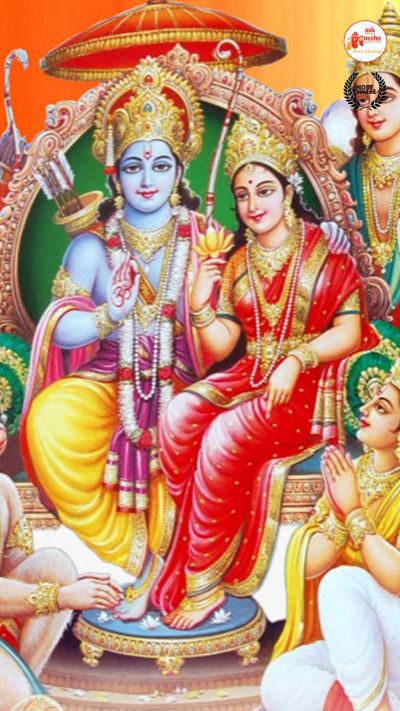 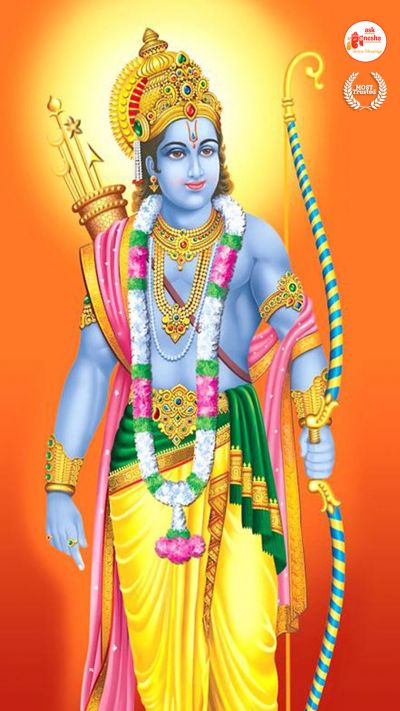 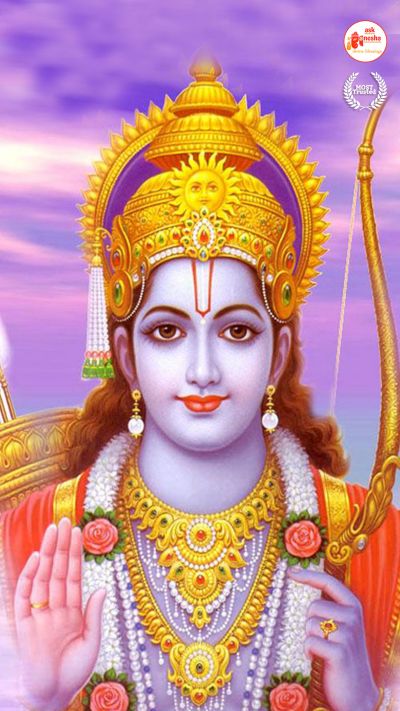 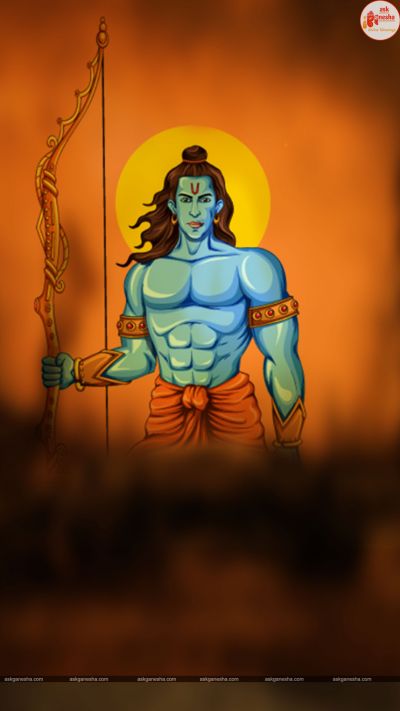 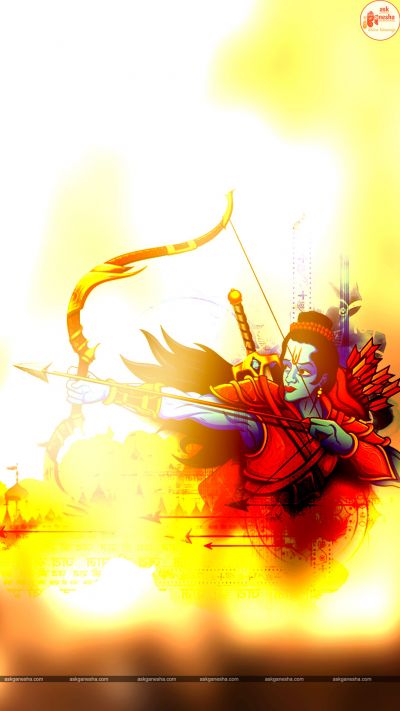 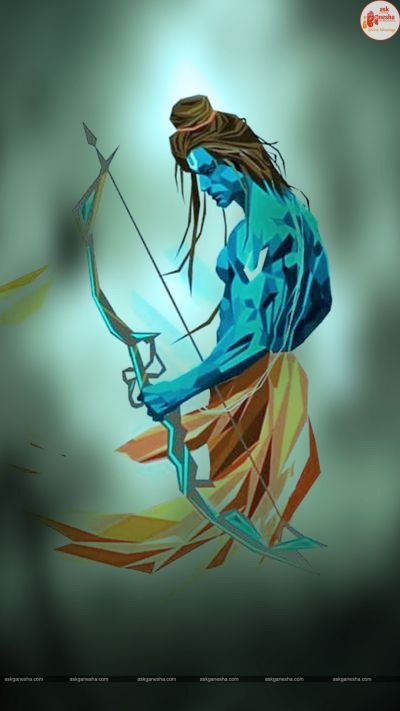 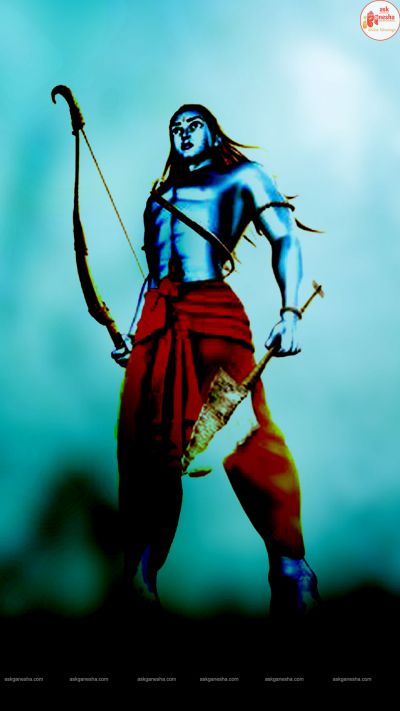 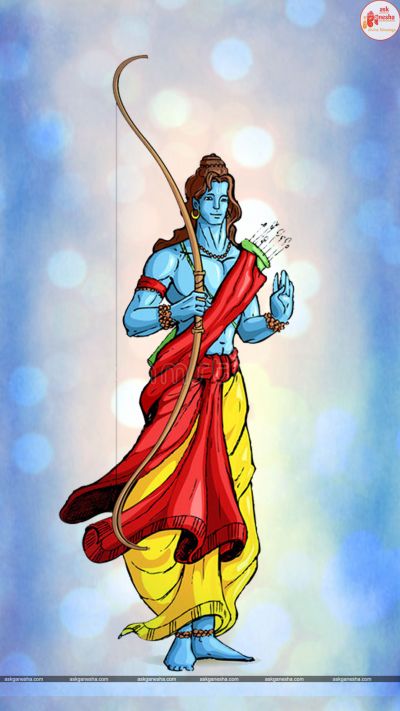 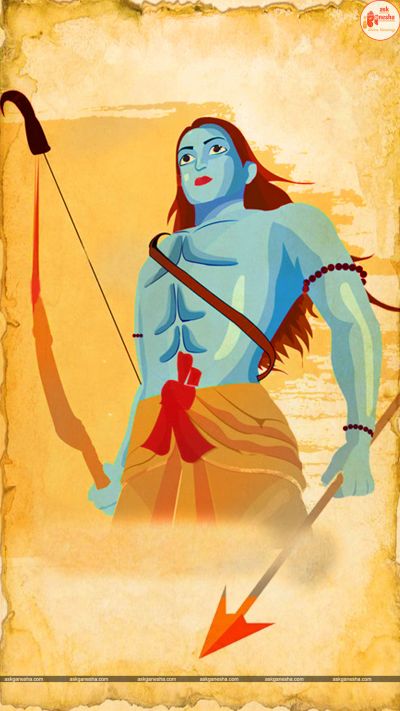 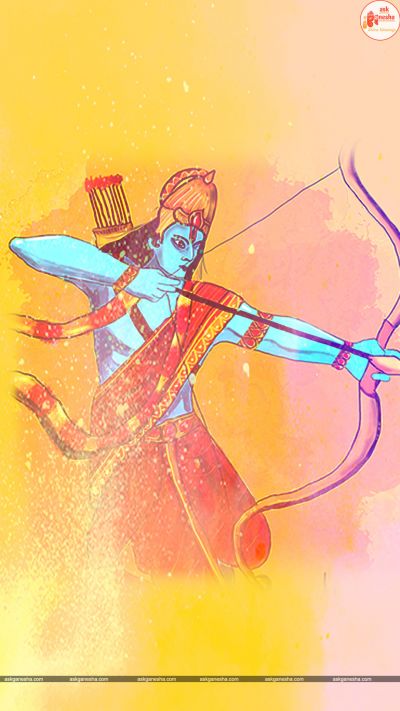 Shri Ram is considered to be the incarnation of Lord Vishnu, the preserver of this universe. He is the seventh avatar of Lord Vishnu who took birth on the earth to save humanity from the tyrannies of demons like Ravan. Lord Rama is loved and revered for his compassion, generosity, valour and righteousness. He is called Maryada Purushottama as he upheld the dharma and conducted as a perfect human being who was an ideal son, loving brother an ideal husband and a righteous king.

People have deep faith in Lord Rama and worship him a lot. His life is exemplary for the people to act like in their life. Lord Ram was born as the son of King Dashrath of Ayodhya. Rama were four brothers. Lord Rama married Sita who was the avatar of goddess Lakshmi. Ram was sent to exile for fourteen years by his step-mother, his wife Sita, and brother Lakshman accompanied him. He killed many demons during his exile and during the last half, Sita was abducted by Ravan, the demon king of Sri Lanka. Ram got associated with Monkey kingdom and met Hanuman there. With their help, Ram killed Ravan and his army and got back to Ayodhya along with Sita and Lakshman. His purpose of coming to the earth was fulfilled. The day he returned to Ayodhya is celebrated as Diwali by the Hindus.

As Lord Ram is the preserver of the universe, people have deep-rooted faith in him and pray to him in their time of troubles. Askganesha has come forward with remedial wallpapers of Lord Rama which can be installed on the electronic gadgets by the devotees of the Lord. These are beautiful wallpapers depicting different aspects of Lord Rama. He is shown as a warrior, finishing all the difficulties and negativities of life. He is shown as a loving husband and a passionate Lord to his devotees showering his love on them.

These remedial wallpapers can give you an opportunity to have the Darshan of Lord Rama every time you open your gadget. This will get you the divine blessings of Lord Rama each and every time you have his Darshan. This will help you in every venture of yours and will remove all the negativities around you. You will follow Dharma and Lord Rama’s benign presence will protect you all the time.