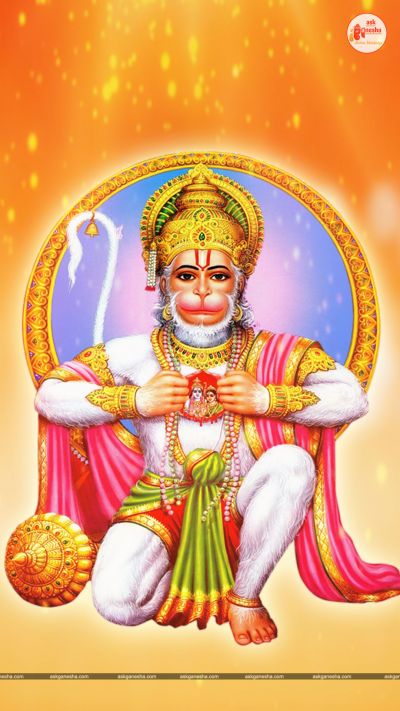 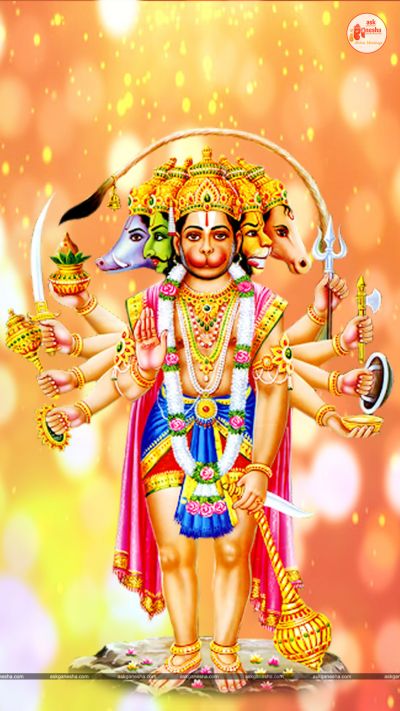 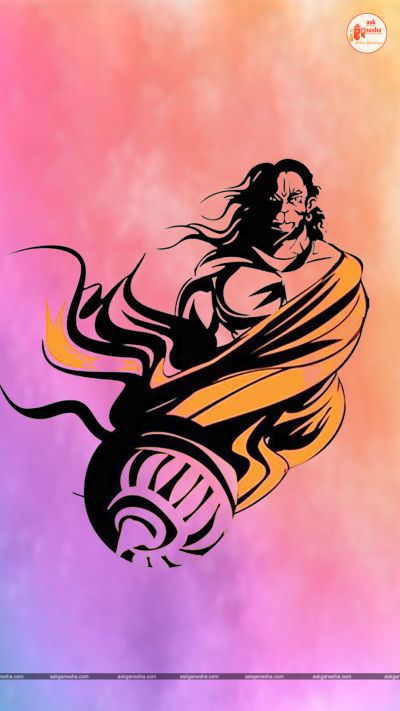 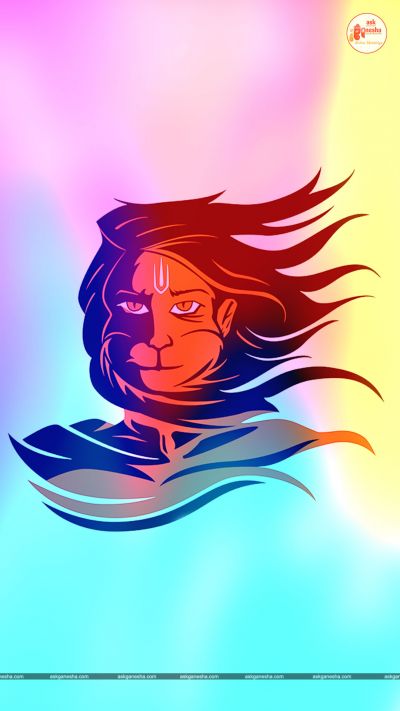 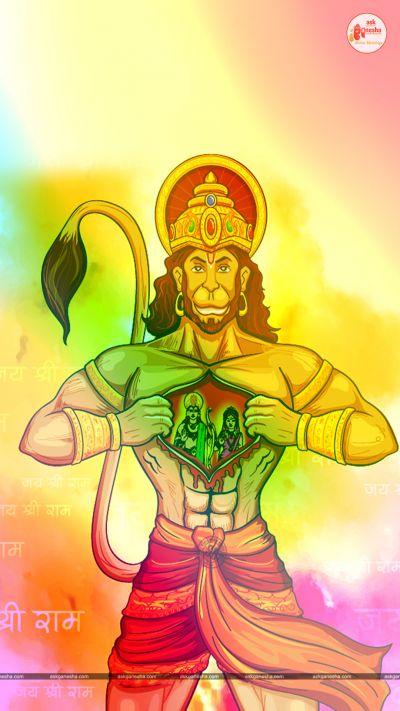 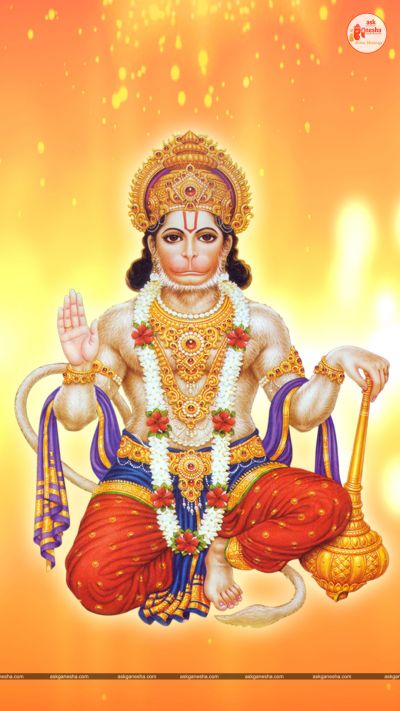 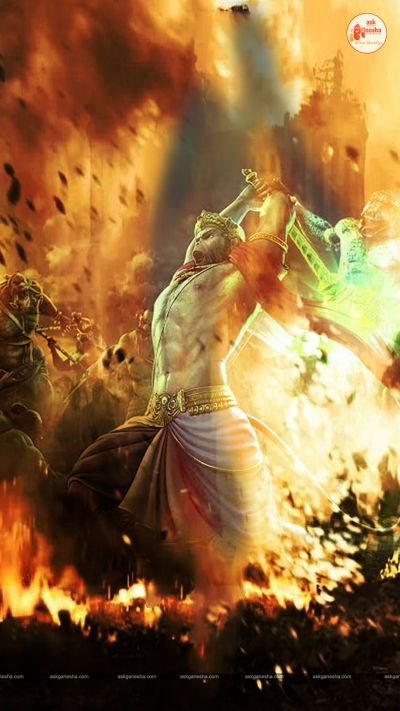 Lord Hanuman is considered to be the partial incarnation of Lord Shiva and an ardent devotee of Lord Rama. He is one of the most powerful and awakened Gods of the Hindu religion. He is known for his valour and devotion. He is a Vanar Lord and is believed to be the son of Vayu Deva. It is believed that Hanuman is one of the ten Chiranjeevis or the immortals. He is present wherever Lord Rama is being worshipped.

Hanuman’s life is a unique   . He is a miraculous combination of strength, heroic initiative, excellence, emotion and devotion. He is sometimes portrayed as the patron god of martial arts such as wrestling. He exhibits inner self-control, excellence, faith, service to a cause and humanism. He is well known for his exemplary celibacy.  Hanuman was very powerful right from his childhood and once being hungry he tried to gulp Lord Surya considering him to be a fruit. Hanuman played a crucial role in finding Sita who was abducted by Ravan, the demon king of Sri Lanka. He was punished by Ravan by burning his tale, but he burnt the whole Lanka with that fire. Later he helped Ram in his fight against Ravan and returned to Ayodhya with him.

Lord Hanuman is believed to save us from negative and evil forces. That is why people take his name when they are in any kind of trouble or difficulty, especially when they encounter any paranormal forces or black magic. For such people, Askganesha has brought remedial wallpapers of Lord Hanuman. These wallpapers show different aspects of Lord Hanuman like his valour, his bhakti and love for Lord Rama. One can install these wallpapers on their electronic devices such as a laptop or mobile free of cost.

These remedial wallpapers allow one to have Darshan of Lord Hanuman every time one operates one's device. These wallpapers can act as the protective shield against all negative and evil forces acting against you. You will remain protected from the evil eyes, black magic or any other negative force that wants to cause harm to you. Whenever you operate your device you can say your prayers to Lord Hanuman and wish for anything you desire, the positivity and divinity of Lord Hanuman will accompany you wherever you go and whatever you do. This protective shield of Lord Hanuman will save you from harm.