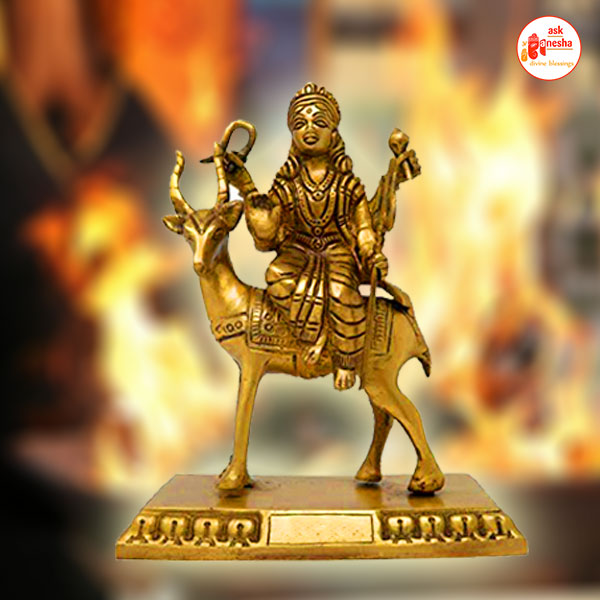 The planet Venus is known as SUKRA in Vedic astrology. Sukra means "white" or "bright" in Sanskrit. Venus is a first rate benefic in Jyotish (predictions). Venus rules over the two sidereal signs of Taurus and Libra.

Venus is exalted in Pisces and in his fall in the opposite sign of Virgo. Venus is a karaka, or indicator of spouse, love, marriage, comfort, luxury, beauty, prosperity, happiness, all conveyances, art, dance music, acting, passion and sex, healing and the saying of mantras.

Sage Parasara says of Venus; "Venus is charming, has a splendors physique, is excellent or great in disposition, has charming eyes, is a poet, is phlegmatic and windy and has curly hair." Venus most powerful position is in the 4th House and enjoys the TRIKONAL Houses, 1, 5, and 9. Venus is a particularly beneficial planet for Capricorn and Aquarius Ascendants. Her nature is KAPHA, or watery in disposition.


Book Venus Puja for you

Her gem is diamond and her metal is copper and silver. Venus' direction is Southeast and her day is Friday. She reaches full maturity at age 25. In Vedic myth Venus, or Sukra, is known as the Guru, or teacher of the ASURAS, or one of the two camps of the Vedic deities. Sukra therefore is a Brahmin, or the highest priestly order, and is considered the forefather of the Brig lineage of sages from ancient India.

In Vedic myth the Asuras are the demonic aspect of the divine and, like many of the ancient creation myths, are locked in eternal battle with the Devas, the auspicious aspect of the Divine. In one episodic myth the Devas are particularly concerned in their battle with Asuras because Venus knows the mantra of immortality to raise the dead. This of course gave the Asuras an unfair advantage in their battle with the Devas. So Jupiter, or Brihaspati, the guru to the Devas, sends his son Kaca (brightness) to study under Sukra.

Sukra has a beautiful daughter Devayani (way to the gods), and she is quite taken with Kaca. Now, the Asuras know what Kaca is up to, so like all good demons they kill him. Devayani, of course, grieves for him and tells father, so Sukra repeats the mantra and Kaca comes back to life. Then the demons kill Kaca again. Once again Devayani complains, and once again Sukra repeats the mantra and Kaca come back to life. Undeterred, the demons go about killing Kaca and Sukra keeps resurrecting him. So the demons get a particularly demonic idea and this time they kill Kaca and grind him up into a fine powder and put him in Sukra's wine. Sukra drinks the wine, Devayani begins her grieving, and in response Sukra repeats the mantra, but this time he has a stomachache as Kaca speaks from inside him. At last the demons appear to be happy.

But, they ironically bring about the very thing they were trying to prevent, for Sukra reveals the mantra of immortality to Kaca, so when Kaca tears himself out of Sukra's body he will repeat the mantra and raise Sukra from the dead. This myth explains why all Brahmins committed to spiritual life are not allowed to drink wine, and one of the epithets of Venus is: the one who "produces stomach problems".

Sukra bestows long life, wealth, happiness, children, and property and good education. He is the Guru for Asuras. Well learned in Neeti Sastras follower of such sastras and one who dispenses justice, Sukra is considered a beneficial Devata. He blesses the devotees with power to control one's Indriyas (Sense organs) and enables the devotee to obtain fame and name. In the Zodiac, he is the Lord of Tula. Sukra takes one year to complete the Zodiac cycle living one month in each Rasi. Fridays are considered to be effective for the worship of Sukra.