There are many system, of astrology which are being practiced world over. Astrologers give different predictions based on different methods and systems of Astrology

Now the question arises: Is there any system that is logical and scientific?

The answer is yes.... Nadi Astrology

There are about 600 crores people in the world. If we divide total population of the world in 12 parts we arrive at figure of 50 crores. Predictions on the basis of sun signs means predicting same for 50 crores people of different age, cast, creed & religion. Nadi Astrology is believed to be practiced by Sage Agastya and Sage Bhrigu in ancient times. In addition to Signs, Houses and Planets, Nakshatra ; the Sub Lord, Cusp of Houses and combination of houses are used for most precise predictions. Vimshottari Dasha and Transits are used for timing the events.

Experience shows that the system of study of Astrology through the Sign, Nakshatra & Sub lord gives most accurate results because in this system we judge every planet on THREE platforms. In this system we cast the horoscope of the native by taking date, time & place of birth and draw the Lagan chart & Nirayana Bhava Chalit chart. For predicting any event but combination of Houses is taken into consideration not like in other system of astrology where a single House is taken for giving predictions. For Timing each event Vimshottari Dasha is used with the final use of Transits.

It is Nadi astrology, which is scientific and gives accurate results. It is governed by definite principles and rules. The relevant factor is the casting of Nirayana Bhava Chalit chart, in addition to the lagan (ascendant) chart, which shows the planetary position as observed for an individual from a particular longitude and latitude, or the place of birth of the individual. This system is capable of giving the most accurate predictive results available any where in this world presently. It is called scientific because the rules of astrology which apply on one native are applicable on others too, just as science which is similar for all. When getting predictions through Nadi Astrology you can rely on the predictions provided to you.

We use traditional Vedic Astrology along with the unique scientific Nadi Astrology for all personalized horoscope predictions. We use KP Ayanamsa for calculation purpose.

Read :   How Vedic Astrology is different than Western Astrology? 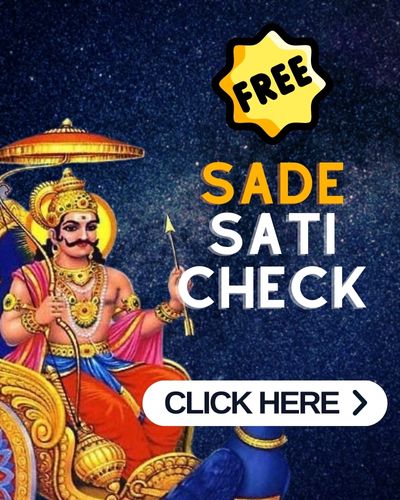