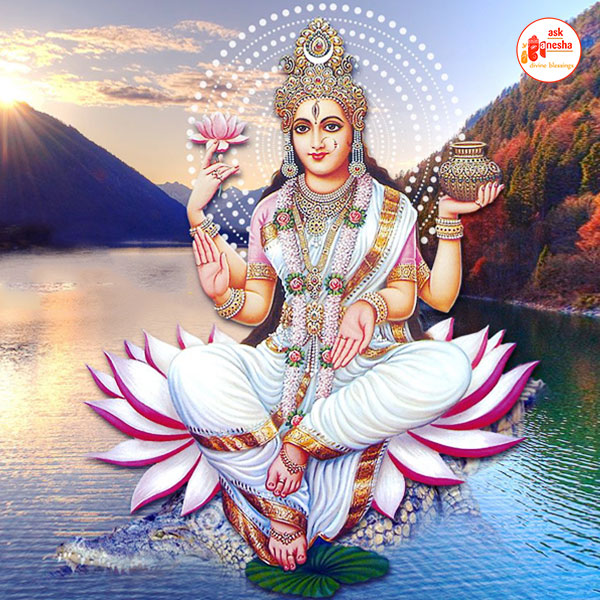 In Hinduism, River Ganga is considered sacred and people often refer to her as Goddess Ganga. People believe that taking bath in river Ganga can emancipate them from their sins and past deeds, it is supposed to bring them moksha or nirvana.

River Ganga is the river with which the emotions and religious beliefs of people are associated. River Ganga flows throughout the nation and also though Bangladesh. For the worshippers, there is nothing more pure and divine than the water of River Ganga. In Hinduism, River Ganga is considered sacred and people often referred to as Goddess Ganga. People believe that taking bath in river Ganga can emancipate them from their sins and past deeds, it is supposed to bring them moksha or nirvana (freedom from the cycle of birth, death and rebirth). People pour the ashes of their dead relatives in the holy water of Ganga believing that the souls of the dead will be rest in peace. Worshippers call the holy water of Ganga as 'Gangajal' and often keep it in their home to purify their place. There are many sacred places lie along the banks of the river of Ganga namely Haridwar, Varanasi, Allahabad and Gangotri. Devotees visit the sacred places in millions every year to worship the holy water.

It is believed that River Ganga descended from the head of Lord Shiva when King Bhagirath requested Ganga to come down to earth and purify the souls of many.Ganga pooja holds a great amount of importance to the Hindus all over the world. Everyday millions of devotees gather at the banks of river Ganga to witness the Ganga Aarti. Taking a dip or bath in the holy water of Ganga is said to purify the soul of the worshipper. It is believed that worshipping River Ganga frees one from all kind of sins and turns the bad deeds in to Good ones and brings happiness in home. The Pooja is considered magical as it has the power to cure any kind of disease, ailments and mental illness.

The Pooja can be performed with the help of an experienced Purohit. The native may or may not necessarily be present at the time of Pooja.