The world cup 1983 was our first ever international recognition which changed the history of Indian Cricket for generations to take pride in Indian Cricket.

“I was just 10 years of age and have fond memories of that victory (1983 world cup). My parents allowed me to celebrate the victory till late in the night. I was also inspired to take up playing the game with the season (hard) ball after the World Cup victory”

Millions must have celebrated that victory night and many must have decided to choose cricket as a career.

Kapil Dev’s magnanimous performance and valour of the team under his captainship led us to the victory stand. There are so many stories we have read and seen about the world cup cricket 1983 finals. One amongst them is about the champagne bottles which were kept in the West Indies dressing room as everyone believed West Indies will win. It was truly an unexpected win for the cricket fraternity. However, not for Kapil Dev, he kept igniting the hunger to win and motivated his team to fight till the last breath.

Ranbir Singh and Kabir Khans movie “83” re-evoked the same emotions within us. Being a cricket-loving nation we all relived, remembered, watched, read, talked about it after seeing the trailer of the movie.

While for the Askganesha team, it only raised curiosity to know how Kapil Dev and his men pulled off such an unimaginable astounding victory on Saturday, June 25, 1983.

Hence, we investigated Kapil Dev’s numerological and astrological reading on June 25, 1983, the day he played his brilliant inning.

The Astrology and Numerology Influence on Kapil Dev's Performance in 1983

Kapil Dev was born on Jan 6, 1959. There is an immensely positive effect of Mars, Mercury, Jupiter, Venus, and Saturn called PanchMahapurusha in his star arrangements. You can benefit a lot even with any one of these forms in your horoscope. 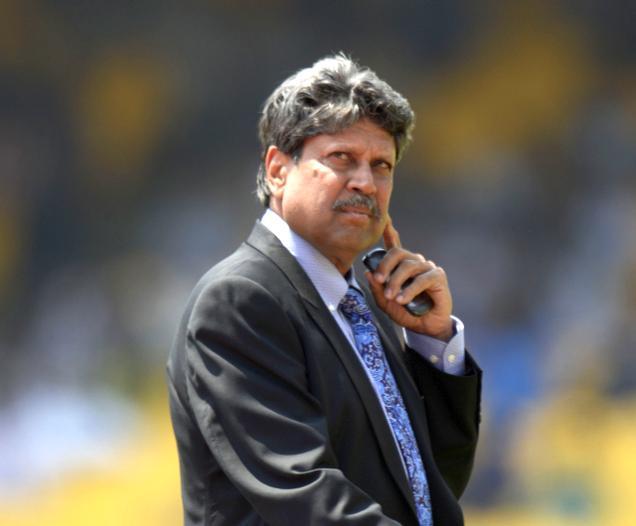 They boasted his energy, patience and strategist characteristics that wired his belief to win the World Cup. It was this PanchMahapurusha yoga in his horoscope which aided his winning spirit.

In Kapil Dev's Numerology analysis, his number is 4 which reveals his unique personality traits. According to this number reading, he possesses natural leadership qualities, strength, integrity and discipline.

It tells us about his distinct characteristics like honesty, commitment to excellence, reliability, diligence and being organised.

People who belong to this number are true Survivors, as they push through the biggest obstacle and courageously guide others through adversity.

We all know one who has such attributes has the potential to accomplish a historical win.

Remedies Recommended for Him:

His Numerological and astrological reading undeniably signals his unflinching determination to win World Cup. Yes, Indeed it was a combination of his hard work and Astro – Numero alignment which triggered the win on June 25, 1983.