To explain in a single line it is : the act of worship

The worship if done with faith is deemed to be the true Puja. In Sanskrit language the term puja is used to refer to the worship of a God/deity. There are rituals which are followed during the puja and all the elements make this a special ritual.

When the puja is performed it is important to set an idol or icon or a picture or even symbolic holy object by the devotee. The idols could be such as the shivalingam, salagrama or yantra etc which helps to contemplate and revere God through it. It is a know fact that it is is difficult to concentrate in an open space as the mind keeps wavering hence the image/idol becomes a utmost necessity to help easy focus. According to the concept of ‘Archavatara,’ if the puja is performed with utmost devotion, during puja god descends and it is the image that houses Almighty.

The puja is done in various layers some of which are:

The pujas are done since ancient vedic times to achieve purity of mind and to focus on the divine the Supreme Being or Brahmaan. By this it has been experienced that the negatives in one’s life due to the cause of planetary positions gets reduced and the positive in one’s life is increased.

Benefits of a Puja

According to our sacred texts, Puja:

Puja forms a bridge between the worshipper /devotee and the lord/deity. It helps and eases the flow of love-energy in between the two. This energy not only sanctifies the self but also re-vitalizes the body's resources, making one experience, what is called HOLY BLISS. Thus both the worshipped and the worshipper benefit from Puja. 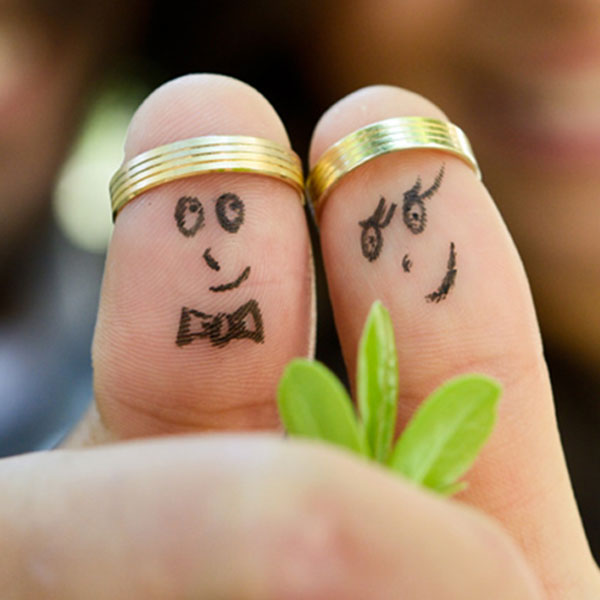 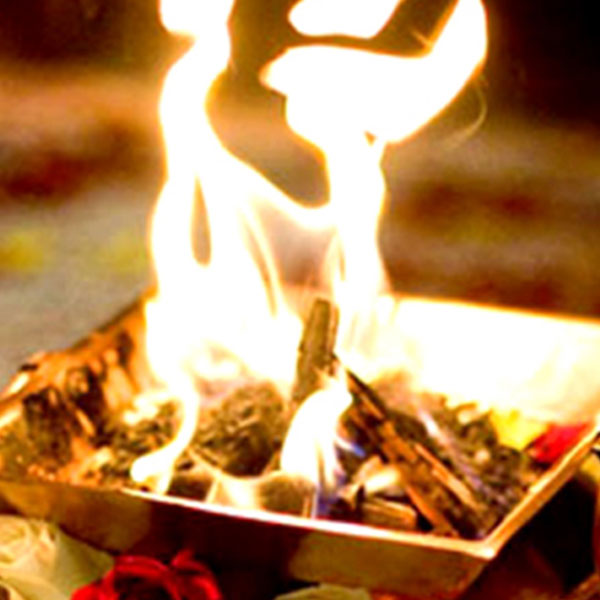 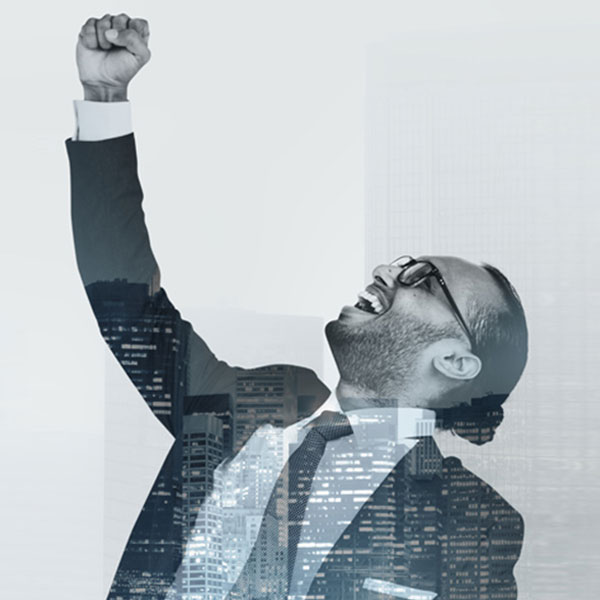 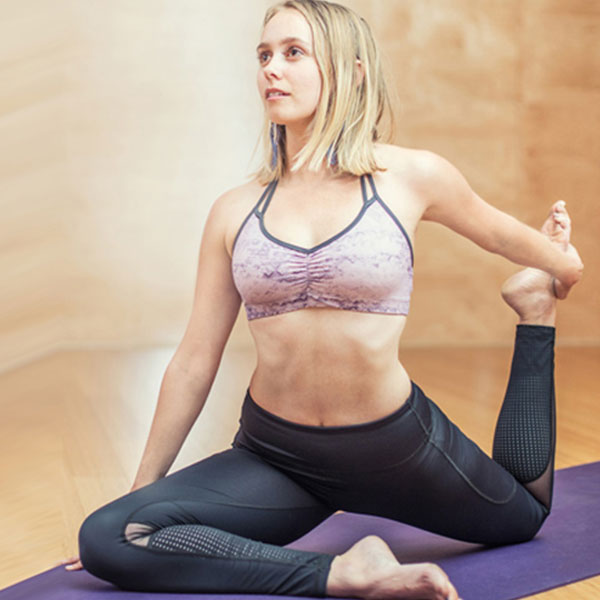 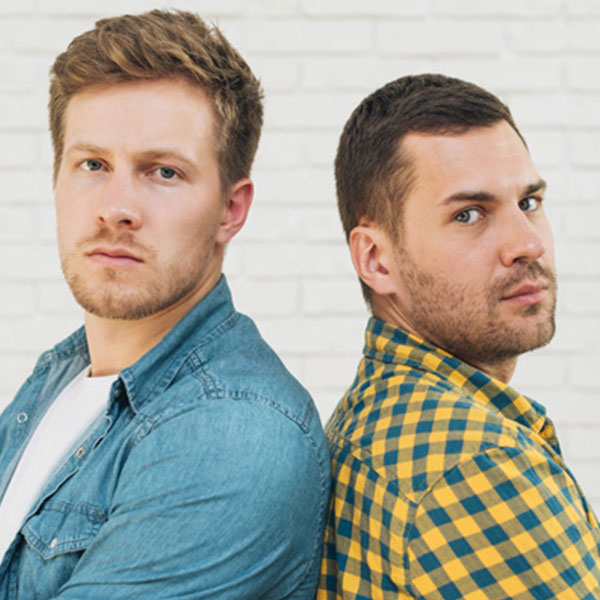 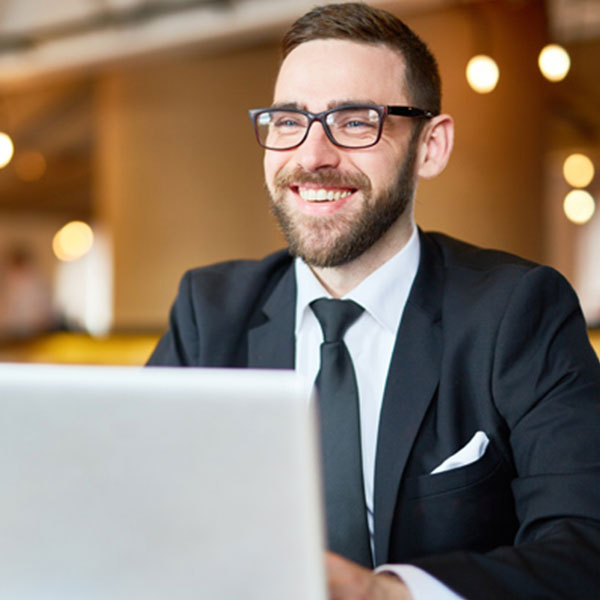 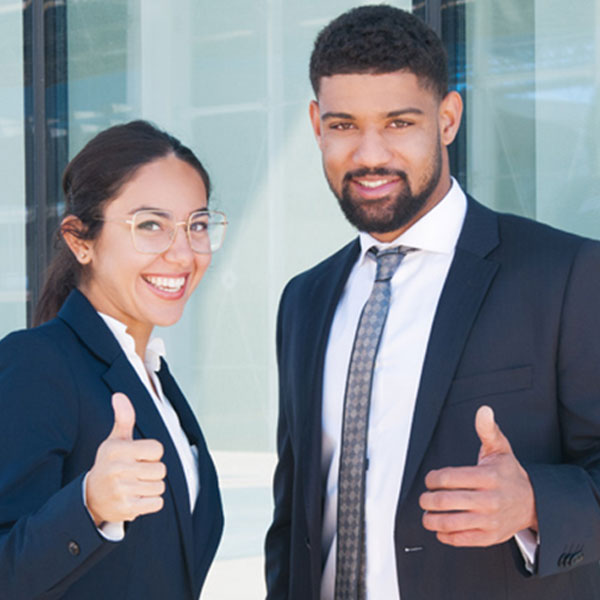 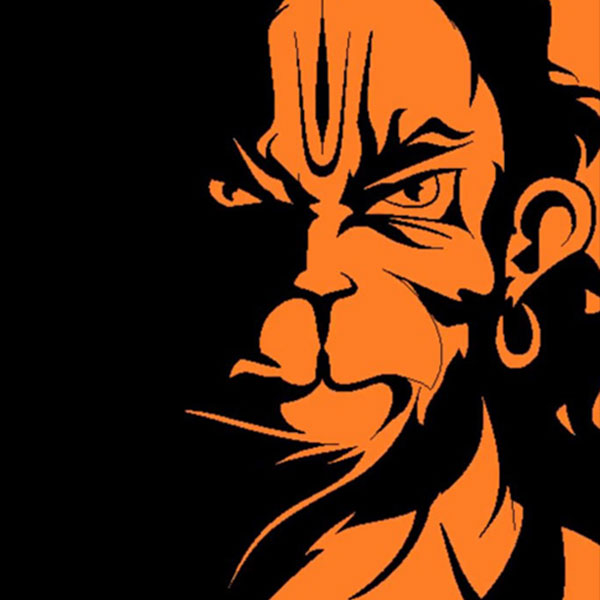 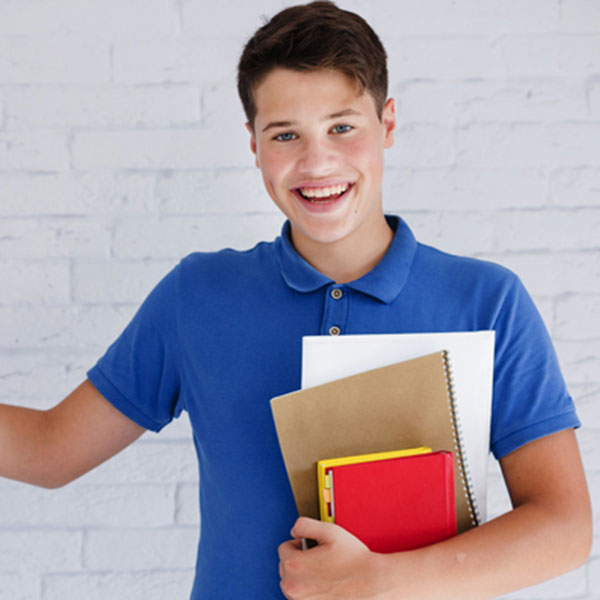 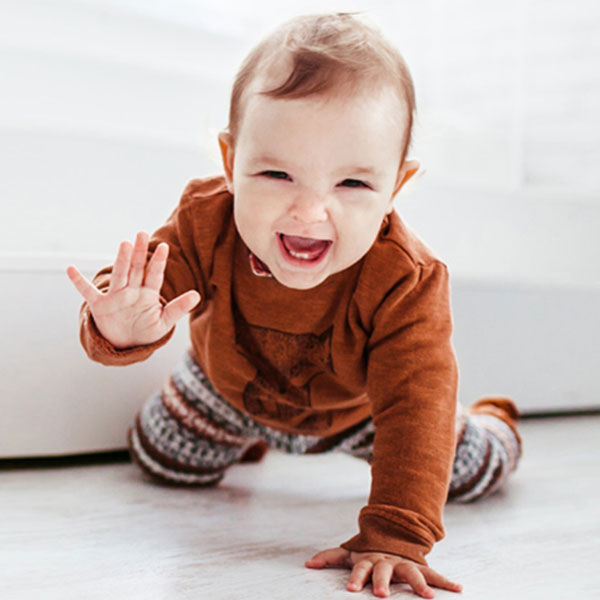 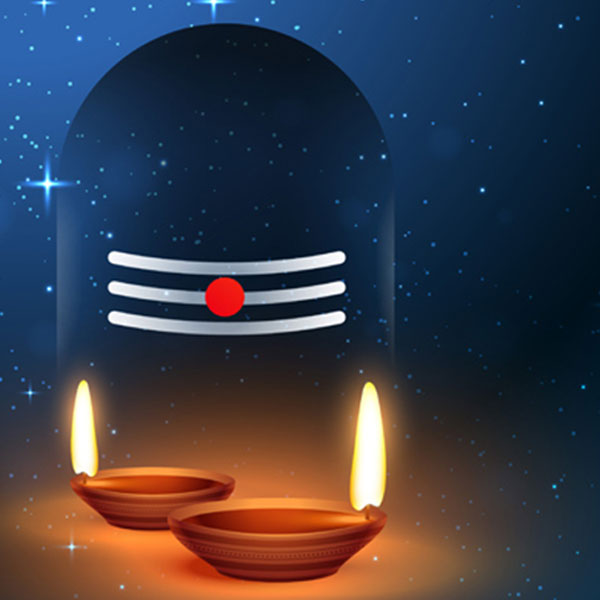 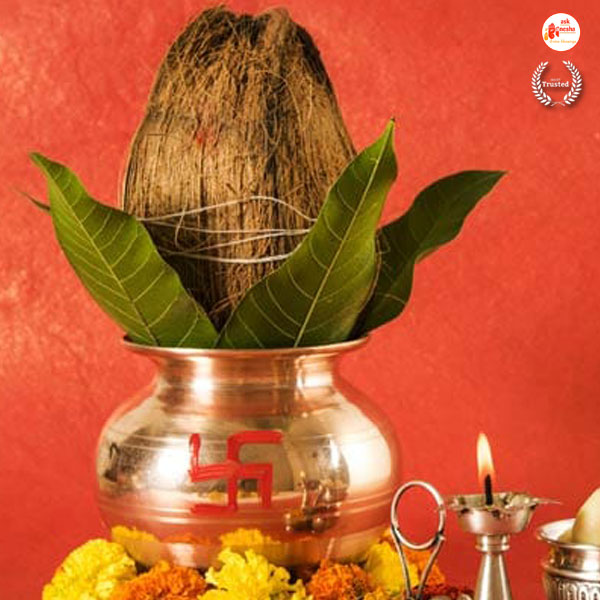 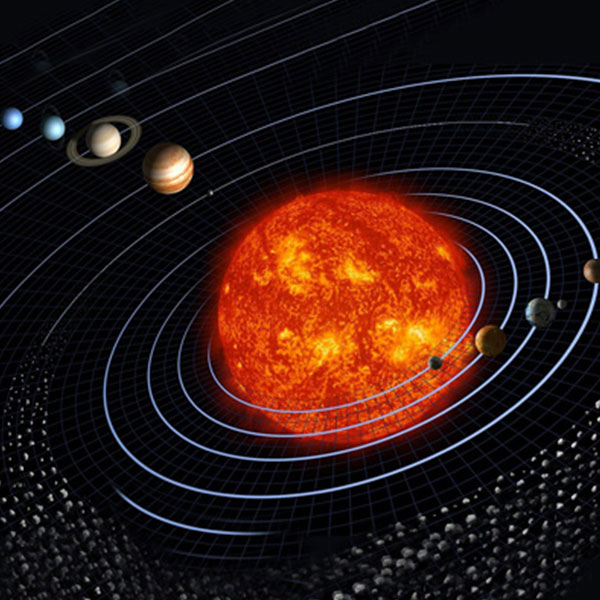 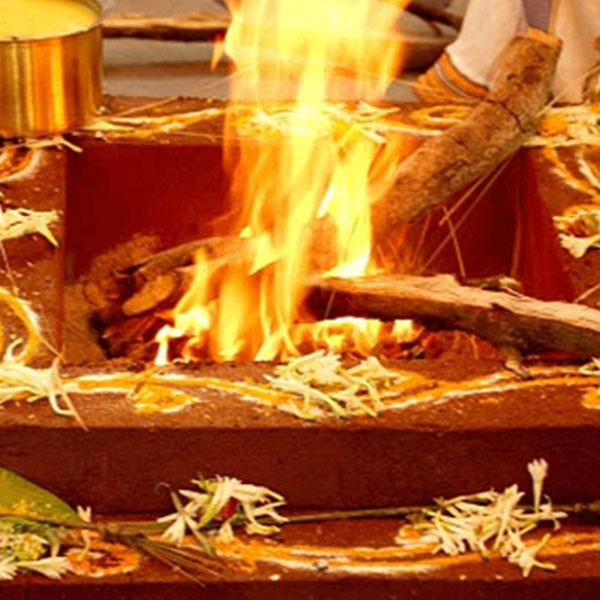